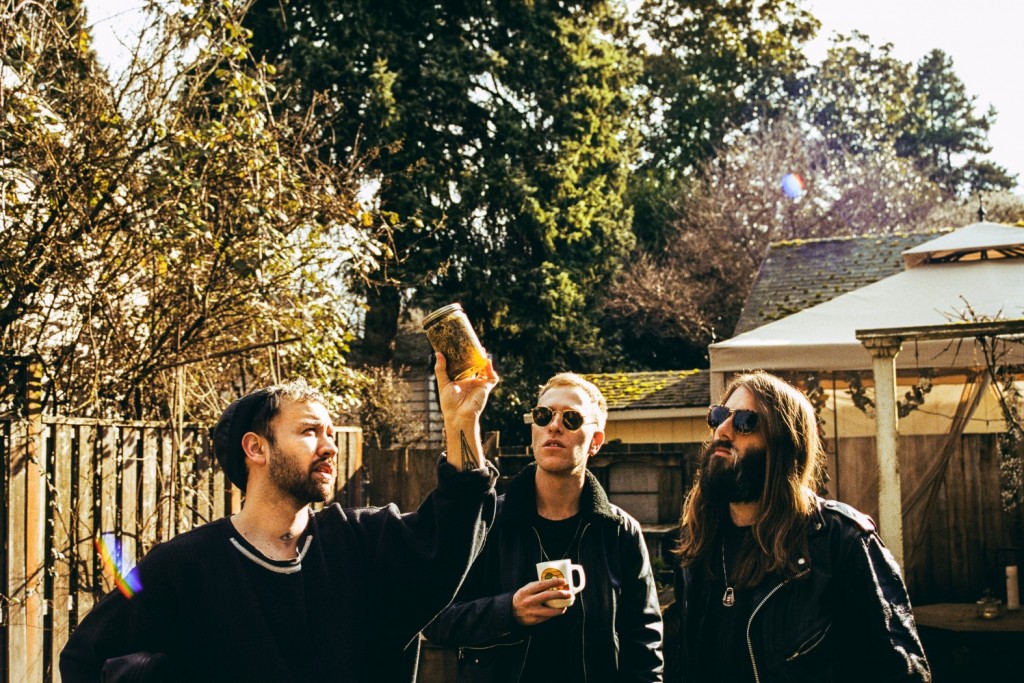 On May 25th we will see the release of the new and third UNKNOWN MORTAL ORCHESTRA-record Multi-Love. Earlier this year we already got to hear the title-track and heard frontman Ruban Nielson speaking about the recordings having been ‘more abstract’ this time. What  he means by that exactly remains to be seen but what we know now is that there’s going to be heavy influence of classic synthesizer sounds involved in the new songs. How fitting that Nielson himself collected his seven favourite synthesizer moments for us and as a whole that adds up to a lovely little mixtape that definitely proves UNKNOWN MORTAL ORCHESTRA to have reached a certain geek level on this field. Enjoy and follow them through pop history’s greatest synthesizer moments.

When I was studying painting at art school I would spend a lot of time awake all night painting and listening to Wendy Carlos’ Switched on Bach and the Clockwork Orange-Soundtrack. It’s perfect painting music. At this time Carlos was using a Moog Modular synth.

KRAFTWERK are of course the giants of early synthesizer based pop music, but HARMONIA were a Krautrock ‘supergroup’ made up of members of CLUSTER and NEU! and were a huge influence on BRIAN ENO. This is from their first album and sort of predicts the sound of so many things like VANGELIS and ENO’s ambient music. Another group that used a lot of raw oscillators I think. They also used a Farfisa Syntorchestra among other things.

I first got into GEORGE DUKE through my dad. He had The Aura Will Prevail on a cassette tape and this is the first song on the album. GEORGE DUKE had been in FRANK ZAPPA’s band and there is some ZAPPA collaboration on this record. DUKE was mostly using an Arp Odyssey at this time I believe, and really mastered it.

I recently saw STEVIE WONDER play this song in Seattle with a real string section and even though it almost brought me to tears I thought later that I like the artificial strings on the recording better. They were done with the Yamaha GX-1.

This was BOWIE’s first instrumental. He’s credited as playing ‘ARP Tape Horn and Brass, Synthetic Strings’ which is probably Arp Odyssey and an Arp Solina, respectively.

The lush synth sounds on this song were from an Oberheim synth of some kind, maybe an Oberheim 4-voice. Reading about PRINCE’s use of Oberheims in Jake Brown’s book Prince in the Studio was one of the things that prompted me to research vintage synths. Until then my interest in synths was more tied to my interest in DIY electronics which was more like a hobby for me.