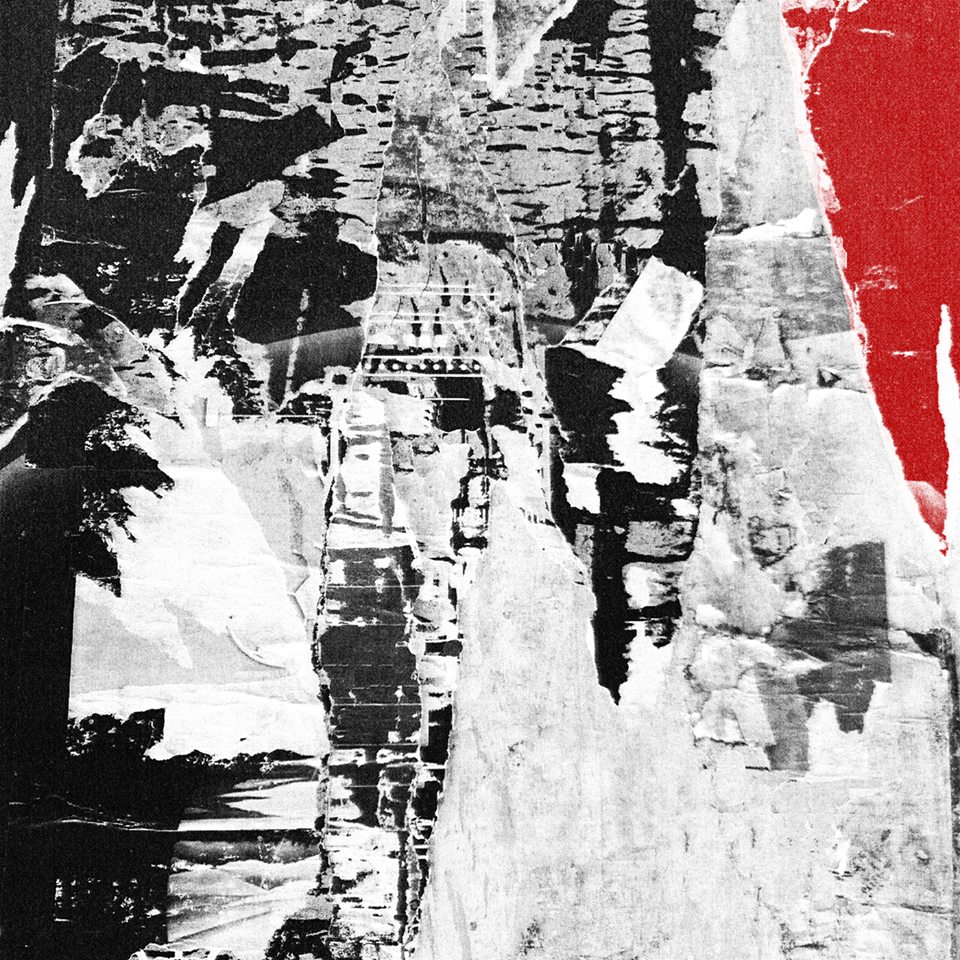 If it’s daylight as this record reaches your fingertips, time to close the curtains. If night has fallen, perfect. Pour yourself a generous whisky and leave enough free space in the room to whirl your limbs around with abandon. THE SOFT MOON have created a real vampirish gem with Deeper. It’s as though Luiz Vasquez has ushered us between the folds of black curtains, into a world that swirls and heaves and cries out for light. It’s broody, heavy and elegant. It’s unmistakable.

THE SOFT MOON has always been described by its creator and curator as a cathartic project, a process of release. With Deeper, Vasquez does just that – burrows into his chest and wraps his fingers around the most visceral objects he finds there. From the first track, Inward, we know exactly which direction our trajectory is aimed in. I can’t see my face/I don’t  know who I am/What is this place?/I don’t know where I am are the first words that we hear before synth swoops in to take over, beating down our chests with familiarly incisive attacks. ‘Black’ pulses, rising and falling like a panting stomach, beginning to sweat as it devolves into heady layers of persistent drum and siren-like electronic wails.

Skirting the borders of pop

There’s something about THE SOFT MOON that just skips the edges of what’s usually considered accessible, and this hinting is what makes it truly unique. Third track Far pulls in a throbbing bass that drips with eighties JOY DIVISION nostalgia, the lyrics just discernable (which is uncommon for THE SOFT MOON). Then, just as we think we’ve found our footing the whole thing drops into a glorious pot of fuzz and frenetic chaos that refuses to let up. It’s these almost-parallels that make Deeper magical, transcending expectation to push out our sonic boundaries to a delicious climax – if we leap head-in and let it.

Dark and haunting desperation. On ‘Deeper’ Luiz Vasquez leads his band THE SOFT MOON even more into the twilight, delivering solid and sinister material. 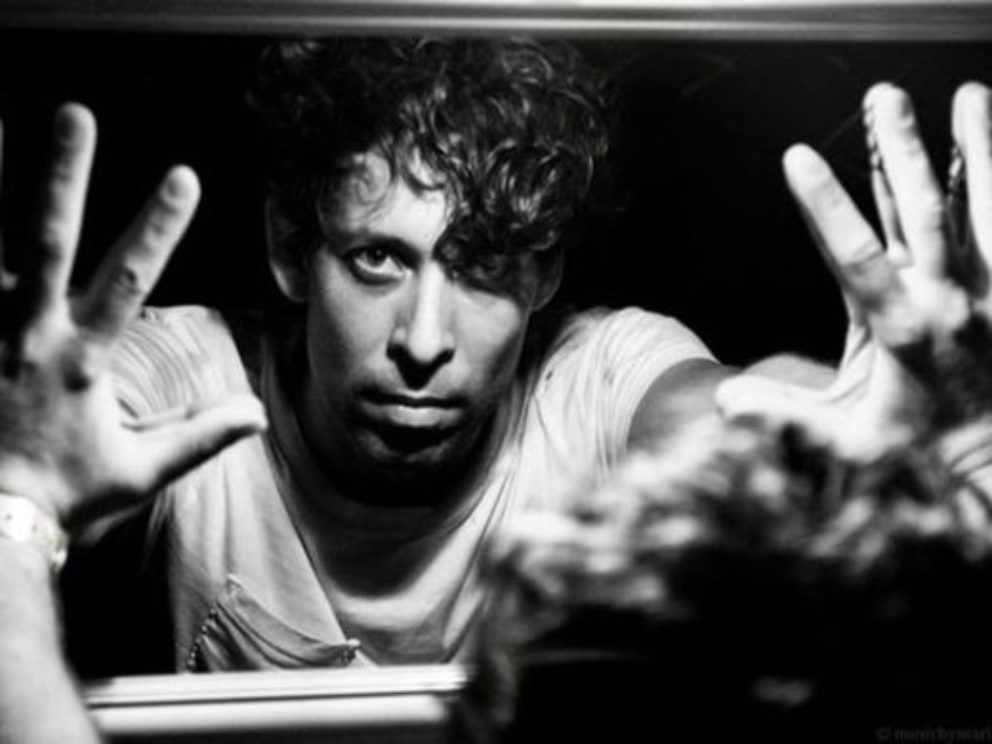