NOTHING BUT HOPE AND PASSION has always cared about new talent, quality music and giving those a platform who deserve the attention, but even our mail inboxes are stodged way too often. However, we’ve always tried to find new ways to write about fresh and exciting music. That’s why we introduced the ‘What’s Your Sound?’ series to the NBHAP microcosm a few months back. And now we made it even more effecient, thanks to the power of SubmitHub.

Services like Spotify, Youtube and others have made millions of tracks from the past available on demand. Gone are the days where only vinyl freaks or children of avid CD collectors stumbled across albums from the 80s – today everybody can go and listen to the classics, and surely there’s even more bands than before that hark back to that fruitful period of time in search for inspiration. Just remember DRANGSAL – anyone who commented on him made sure to drop a word about his new wave-infused sound. The artists where presenting below might not be that inclined to copy the aesthetic of DEPECHE MODE, THE SMITHS, TEARS FOR FEARS or the likes, but they do have their sonic roots in that time and of course we asked them about their favourites from that period.

Saint Best – ‘In The Morning’

Danish four piece SAINT BEST released their debut single In The Morning last year. A catchy, dancy and synth-focused track, it clearly proves their inspiration by new wave and new disco, genres that influenced their aesthetics and creation of synthesizer sounds. For SAINT BEST, DEPECHE MODE‘s Some Great Reward is the most important record from the ’80s.

With tracks like ‘Master And Servant’ and ‘People Are People’, Depeche Mode created a new interesting sound for what a pop track could be and sound like. The vocals shift between being carried by the raw industrial attitude to the next second forming the purest and softest pop-melodies, e.g. on the masterful track “Blasphemous Rumors”. This dynamic is one of the things that the early Depeche Mode records master to perfection. A great diversity is seen from track to track on this record, from the naive ‘Somebody’ to the very raw ‘Master And Servant’. Also their use of industrial drums and samples still stands out as a unique sound to us today. There are so many layers of noise, gritty synth designs and vocal hooks that make this album a constant source of inspiration for us.

NIGHT DRIVE co-founders Rodney Connell and Brandon Duhon met after a young woman they were both unknowingly dating was killed in a car crash. The tragic event bonded the two, and shortly afterwards they began a musical collaboration. Inspired by sci-fi cinematic landscapes, NIGHT DRIVE create modern synth-pop that explores the darker currents of abstract emotion. Rise And Fall  is a dreamy synthesizer piece that follows the footsteps of DEPECHE MODE and BLACK MARBLE, but also tries a darker take on the delivery of singers like BRANDON FLOWERS or TOM SMITH. Their new album will drop in early 2017.

There’s not one 80s record in particular that is the most important to us, however, here are a few we really like: “Radiance” by Oppenheimer Analysis and “Medusa” by Clan of Xymox have some of our favorite synth sounds and melodies of that period. “Rip It Up” by Orange Juice and “What Does Anything Mean” by The Chameleons have great vocals we like a lot. The guitar playing on “Garlands” by Cocteau Twins and recording by Lives of Angels always inspire, but the overall vibe of the first Dead Can Dance album is sublime.

Contemporary post-punk band JOE & THE ANCHOR draw their inspiration from a multitude of genres, including indie rock and britpop. Joakim Rosenlund, lead singer and basist, established himself as a live act by releasing the solo album Still Alive. The lineup took shape in Malmö when Joakim joined forces with Robin Zhang, guitarist and Viktor Edsjö, drummer. After many shows around Malmö they added Ruben Sonesson, guitarist, as well as Yrsa Schau, keyboardist and singer. Their debut album King of Sins‘s cut Chains combine’s an impelled vocal delivery reminiscent of DRANGSAL or fellow swedes MANDO DIAO with a driving rhythm section that plays out like a frantic version of THE NATIONAL. One of their new wave favourites is TEARS FOR FEARS‘s 1985 record Songs From The Big Chair.

We find our influences in some very diverse places, both in regards to genre and in time, but artists like David Bowie and the Smiths have definitely left their mark on our music. Speaking of new wave specifically, one song that stands out to us is Head Over Heals by Tears For Fears. The whole album, ‘Songs From The Big Chair’ is great in the way that it’s so unpredictable and interesting. It’s catchy, happy and dreamy, while at the same time there’s this sadness hanging over it, and that’s something we try to take with us in our own music. It’s music you need to listen to more than once to really ‘get’, which is fun and inspiring.

XANDER SINGH is probably the black sheep in this category, since As Long As You’re Loved echoes contemporary electronic music much more than the genre’s origins in ’80s synth pop. It does channel that time’s quirkiness very well though as it opens up a colourful soundspace ripe with sweet little melodies. KRAFTWERK circa Computer Love would not be too far fetched if you were to trace back the origins of some of the sounds SINGH uses, though As Long As You’re Loved ends up more resembling today’s offspring like PASSION PIT or HONNE, with dashes of today’s production thrown in between. SINGH tops it of with a powerful vocal performance, giving the track an additional electronic soul spin. His new album is out now via Hit City U.S.A.

Goldie Chorus – ‘Stripping In The Sunset’

The beginning of Stripping In The Sunset beams you right back to the time of Miami Vice and corny sunshine vibes. Just like their contemporaries ARIEL PINK and DUCKTAILS, Danish alt-pop group GOLDIE CHORUS manage to dig out the most dated of keyboard vibes from their Yamahas and Casios and combine them tastefully with modern kitsch like autotune. The result doesn’t feel as ’80s as it sounds weirdly fitting in the modern world, where snippets from the past are used as ironic set pieces, evoking a warped image of what used to be as they appear in a different context. Perhaps fittingly, they chose TALKING HEADS‘ Stop Making Sense as their favourite record. Their debut album will follow this year.

Talking Heads and ‘Stop Making Sense’ is our favourite. We like their sound – it is good! We haven’t really listened that much to their studio albums, but Stop Making Sense has been an absolutely vital source of inspiration to our latest material. It is so vibrant and original. David Byrne is a damn good singer – he is cool! Cool name, great lyrics. They have very cool baselines & drums also – they are cool altogether!’

If you’re interested in listening to more up-and-coming artists, be sure to check out NOTHING BUT HOPE AND PASSION‘s Daily Tune Playlist on Spotify, featuring all tracks we recently covered, including the ones from this article. And of course, share your music with us via SubmitHub.

For other more frequent news don’t forget to follow NBHAP on Twitter and Facebook as well. Oh, and if you are interested in the ‘originals’ why not checking out our Oldschool Indie playlist featuring finest 1980s new wave and indie rock classics right here? 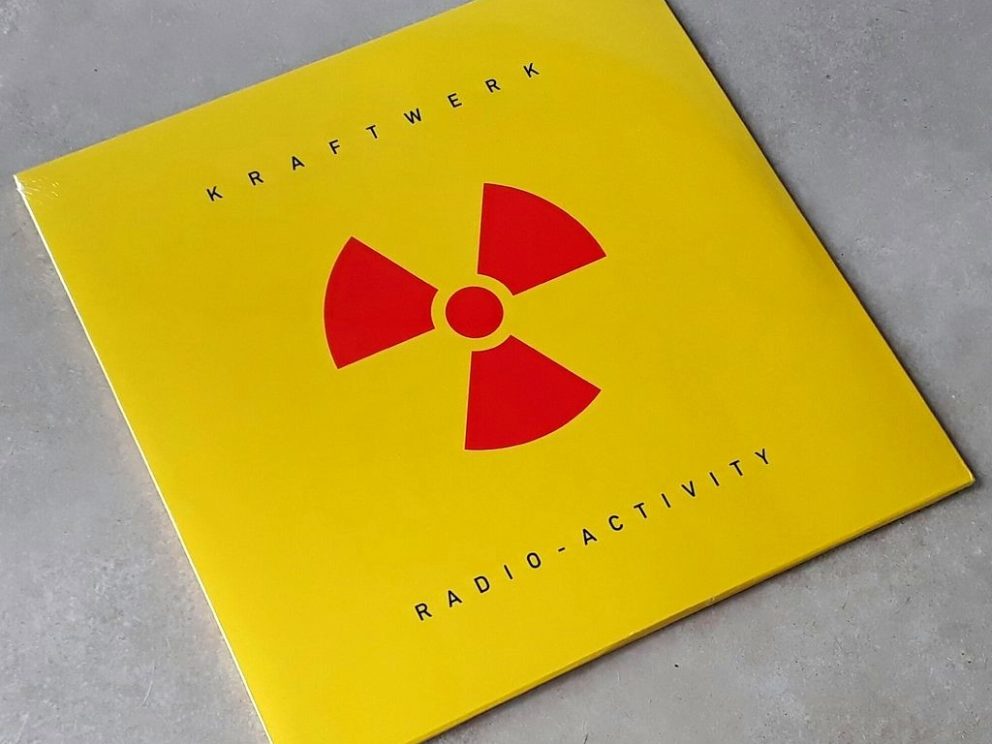