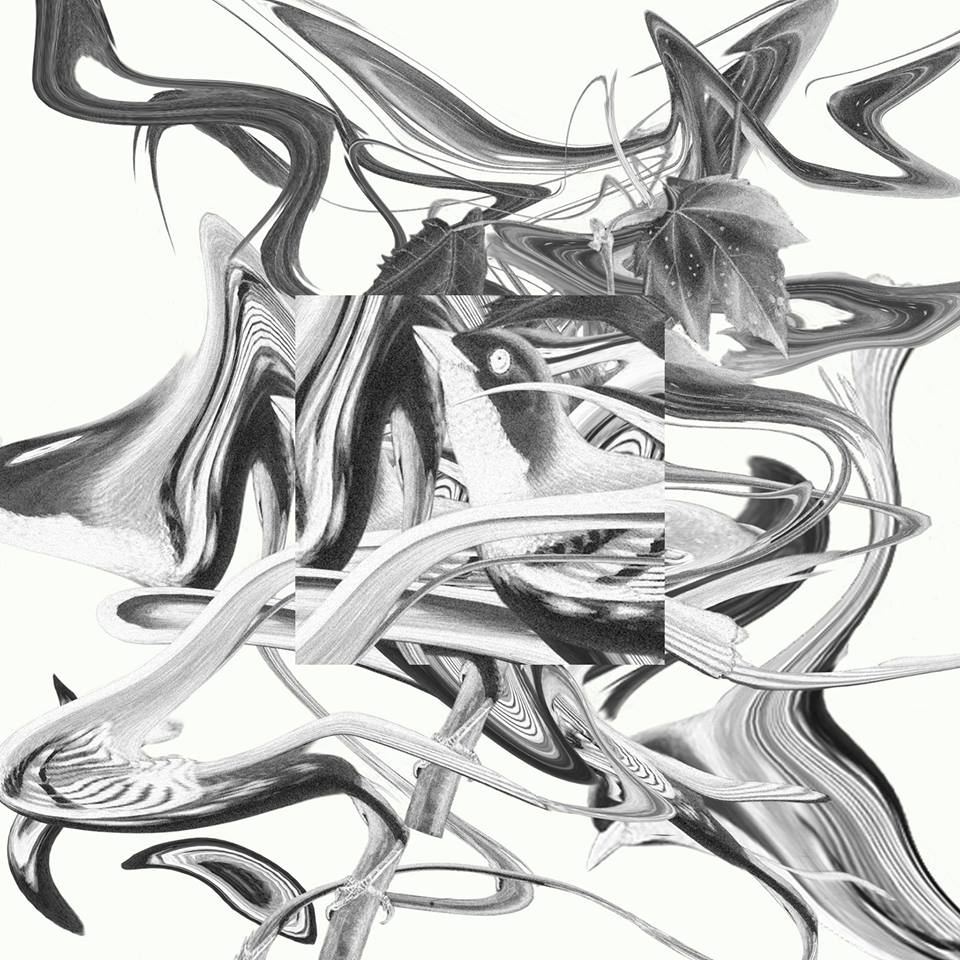 The seas of the 21st century’s teen years are undoubtedly strange and perhaps even a bit terrifying but WHOMADEWHO have aptly proven themselves to be happy, eager sailors – and the result is great to hear. With Dreams the Danes deliver a versatile, quality-driven and infectiously charming grown-up fifth studio album. Its lack of specific context creates an atmosphere just abstract enough to keep anyone who is listening to the lyrics guessing but satisfied with – what is apparently – a positive, friendly and romantic outlook put forth by the band. Refreshingly, this collage of dreamy impressions and mini-thoughts on human navigation through contemporary life is a rich electro-pop album that avoids the stereotypical defaults such as the percieved invincibility of youth, hedonism or the teenage drunkeness of love as a framework, but rather puts forth its creators as wanderers on some sort of obscure optimistic quest – complete with Quixote shout-out – which makes it not only interesting to listen to, but damn fun.

The touche snarkiness imployed on previous albums gives way to a keep-on-truckin sincerity which threads together this ecclectic group of songs. The band hasn’t oversaturated the work with superfluous frills, add-on sounds or vocal effects. Rather, the work has made way for soft, curiuously meandering guitars and hearfelt vocals which are sheltered and supported by the surrounding beats which – when compared to the guitars and vocals – seem more like an undercurrent on this album.

Although you might be compelled to revisit a few stand-out tracks on the album – and it is punctuated and accented with worthwhile statements – it nevertheless functions very well as a whole. The opening track, Dreams bursts with the chorus: ‘you were shouting at something’ but really just leaves it at that – and the following track with which the vaguely unconvincing claim ‘I’m on the right track’ seem to be self-reassuring jabs at the oddball maelstrom of modern Western existence and gripping (if not althogether gloriously hypnotizing) tracks such as Traces and New Beginnings got their back and to smooth things out and weird it up again.

In the months prior to the albums release, a auto-generated video in which clips and photos were collected using the Instagram hastag #wmwthemorning captures the this-is-us of social media, but. The video subsequently premiered via an alarm-equipped app with all its crowdsourced content ready-rolling. In a way this gesture also encapsulates and reflects the feeling of the album as a whole. WHOMADEWHO have made a work that seems sourced from – and therefore very closely connected to – our lives, so the album works just as well to listen to while in motion through the urban landscape as it does while working on a computer from home.