The ANTI Strategy: Why Rihanna’s new LP is a glimpse into the music industry’s future 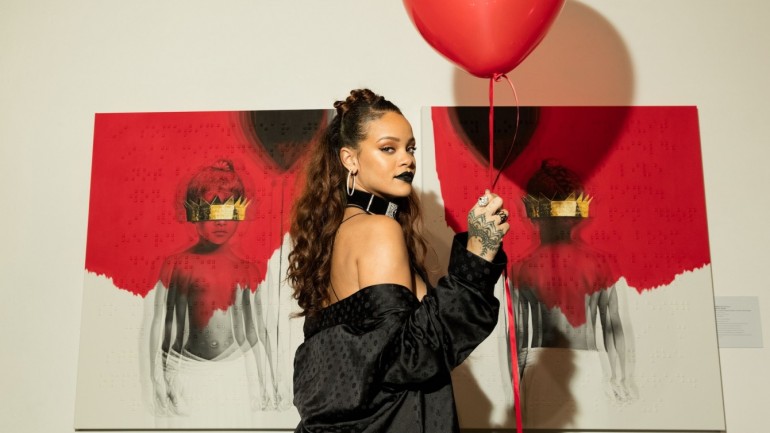 In case you’ve been living under a rock in the past hours or just went online for the first time in a day. Yes, pop superstar RIHANNA released her eight studio album ANTI yesterday. It’s a teased surprise release since the sense that ANTI might eventually come out any time soon was in the air ever since RiRi released Bitch, Better Have My Money last year. American Oxygen was another single that was released prior to the record and just because she can, she didn’t put them on the final album. Anyway, so ANTI is out now and from a musical perspective it isn’t a revolution. RIHANNA delivers the usual R&B/pop with a few alternative ideas here and there. KANYE WEST worked as executive producer, DRAKE is also on it and she even did a cover of TAME IMPALA‘s New Person, Same Old Mistakes to connect with the hip indie crowd. It’s a bit like when she sampled THE XX back then via Drunk On Love, right?

Your (label) services are no longer needed…

So, the musical content isn’t the biggest thing about ANTI but the way it was released deserves a more detailed look. The surprise release itself became an important thing for a lot of major artists. BEYONCÉ did it before, U2 tried it as well and we’re actually surprised that KANYE WEST announced the release of Wave (or whatever it might be called in the end) two weeks prior to an actual release date. One thing remains for sure: traditional promotional strategies with release schedules months ahead aren’t necessary anymore when your following is big enough. They going to dig your release anyway so why let them wait any longer when you can immediately upload an album from the studio to a streaming service of your choice?

‘Streaming service’ is another keyword here. RIHANNA went the obvious way COLDPLAY did before by launching her LP exclusively via pay-only streaming services Apple Music and TIDAL. Spotify is still waiting for a call from RiRi. The choice makes sense since RIHANNA was one of the multiple mainstream acts that helped launching TIDAL in the first place with the goal to get the buzz going. Despite delivering the finest streaming quality TIDAL still struggles to gain mainstream attention as the mainstream still seems to prefer the ‘for free’ option of Spotify. But that’s another topic that deserves a separate look. RIHANNA takes the idea even further and also offers an exclusive free – although limited – download of the album to all TIDAL users, similar to the stunt U2 did with Apple back in the fall of 2014.

The question is: how much did she ‘pay’ her buddy JAY Z for this service?

It’s an interesting move to bind the Millions of RIHANNA fans to the TIDAL streaming service. The album will be available here exclusively at least for the next week. No signs of Spotify or a physical release yet and it actually doesn’t matter since most of the fans already fell for that move by then.

ANTI is not the game changer, it’s just the next step in a continuing process

The ANTI campaign shows what power a big artist like RIHANNA can have today. They dictate and the industry follows as they shake up traditional and slightly outdated release strategies. ADELE‘s refusal to give her latest album 25 to streaming service is another example, although quite differently. Expect other TIDAL artists like ARCADE FIRE to follow RiRi’s example with new albums in the course of the next months. The label itself looses its importance in that new equation and the power dictates the rules by promoting the ‘product’ via their own social media network to the potential consumers. Of course, that works for the upper 1% that got such a massive amount of fans. Middle and lower class artists can’t just ignore the existing distribution structures. But, in general, it shows the importance of fandom and a personal connection with the people who love your music as they are the ones who going to buy your music, merch and tickets. An artist doesn’t need to be generic mainstream pop act to achieve that connection and raise awareness but someone has to start this change. It’s still a long way to go but for now, thank you, RIHANNA and Co. for shaking things up a bit. 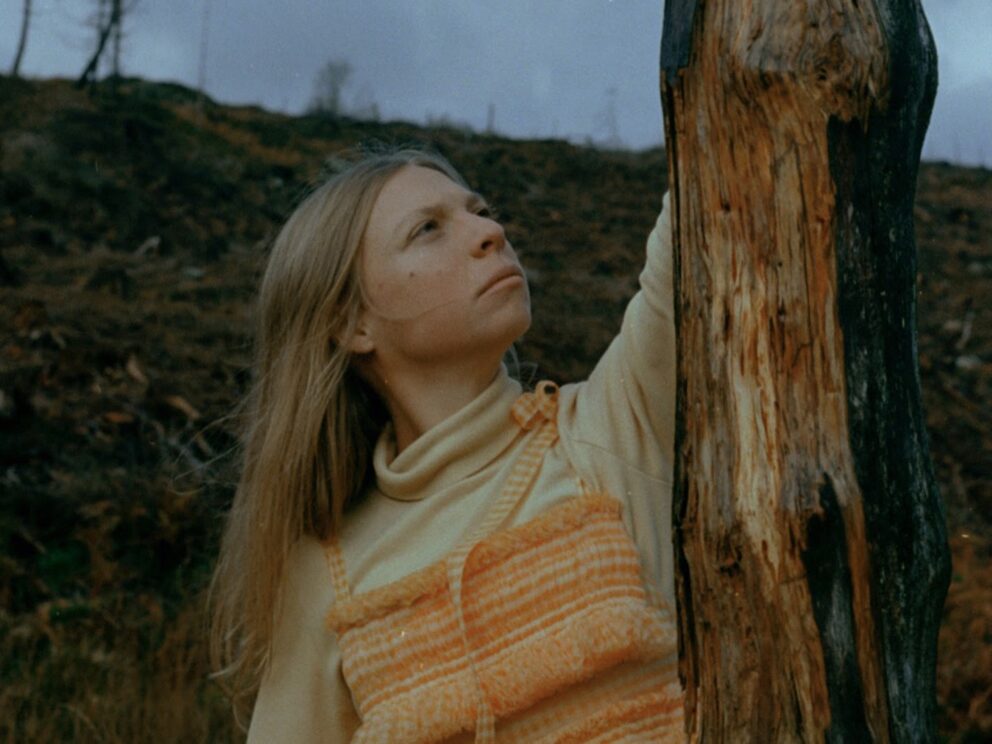 The hypnotizing "Antares" is opening this week's newcomer selection along with other memorable songs by Pink Lint, Alisa Tully, Matilda Mann, Walt Disco, LIN, Cats On Trees and more. Feel kindly invited to discover them.