As a singer-songwriter it is not easy to distinguish oneself from other artists. These days, everybody who can carry a guitar and play three chords calls himself a musician, a songwriter. In the constant overload of new music it is most of the time pretty exhausting to find the one pearl that differs from the others. But luckily we found a very shiny one a few years ago: the Australian musician Ry Cuming alias Ry X. We caught the first sight of him six years ago, when he teamed up with German DJ Frank Wiedemann (one part of the duo Âme) to record the track Howling – a dance hymn to celebrate the late hours of a shimmering night. For that occasion the two also created a new alias which they gave the same name as the track: Howling. Everyone was wondering to whom the soft and emotional voice could belong. People who found out quickly put Ry X on their ‘Ones to watch’ list.

One year afterwards, when the musician released another hymn – this time one of his own – about the German capital Berlin, he catapulted himself onto the indie newcomer end-of-the-year-lists of 2013. He also released a little EP which featured this touching and emotional piece. With those two songs it became very clear that an outstanding artist has surfaced – being that emotional, honest and connected to his own feelings and the ones of the audience is not that often found in musicians. After that, everyone was longing for more solo-material from Ry but they should need to wait a bit for that, as his plans have been some others.

Luckily he didn’t take a break from making music but continued working in other projects: one of them the already mentioned tender techno project Howling and the other one a more electronic one with DJ Adam Freeland and producer Steve Nalepa called The Acid. Both of them being beautiful in their own ways. Three years after the release of his Berlin EP, in 2016, it was finally the time for him to release a solo record: Dawn. He united old songs like Berlin and Howling that haven’t been released on an album yet with some new material and once again proved his ability to create tender and absorbing soundscapes. 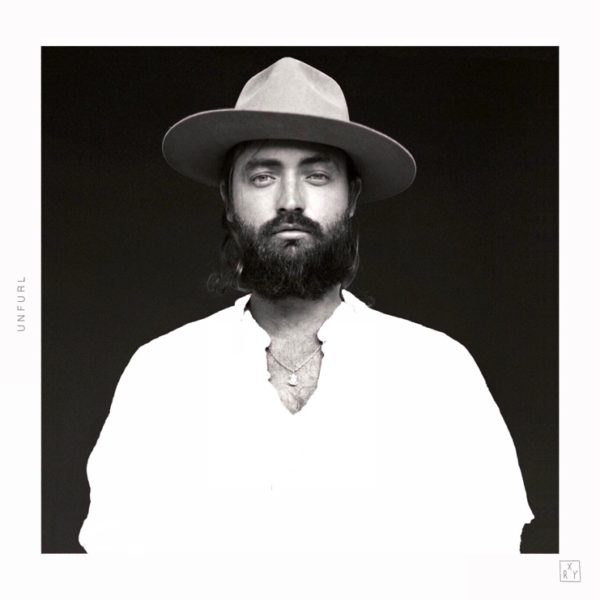 Now – after two years of touring and releasing stand-along singles alone, with Howling and also a special motion picture soundtrack with The Acid – his next solo album is ready and waiting to be released. It is named Unfurl – a word that holds a deeper understanding for Ry as he explains to us: ‘The word unfurl carries this deep sense of a bloom for me… of a flower opening, of a person unknowingly showing who they already were to everyone else. There is so much beauty in this moment when you see something special for what it already was, but it’s still a deepening for us all as witnesses’. The musician is also seeing himself unfurling in new ways: there are new sounds, new ideas, new knowings and new questionings explored on the album. Whereby the most important aspect for Cuming is rawness and honesty. Diving deep into his own feelings, his creational process and connecting to those places in himself.

‘It’s also what I deliver to others. But everyone experiences it in their own way. Hence the beauty of our collective and so gently individual experiences together here on this planet.  I like exploring all of it.’

Unfurl will be released on February 15th via Infectious, consisting of 13 new songs. One of them is the already released single Untold, a tender electronic track that may show the direction of the album – whereas Dawn also featured acoustic tracks with only restrained electronic elements, Unfold may contain more computer-generated sounds. About differences to his former record the Australian musician says: ‘I always want to expand. To try new things and experiment with the process of creating in music and art. So I leaned into any and all ideas that had inspired me, different ways of working, different thought processes, whether that is through the instruments used, or through changing the process itself.’

He continues: ‘In some ways I can see how repeating oneself can be quite successful these days, and I witness a lot of artists find a song or style and cling to it. But I couldn’t bring myself to simply copy what I had done in the past. I wanted to work in new ways, with the same intent, of being stripped to the heart, and exploring the vulnerabilities of this heart, but of exploring it in new ways sonically and visually‘.

It seems like we can look forward to another diverse and profound record by Ry X. And the release of Unfold is not the only thing we’re excited about: he’s also heading on a tour next spring. We especially recommend the German dates:

Get your tickets for these shows by pre-ordering the album from the RY-X website – https://ry-x.com.

The full list of all tour dates can be found below the following song. 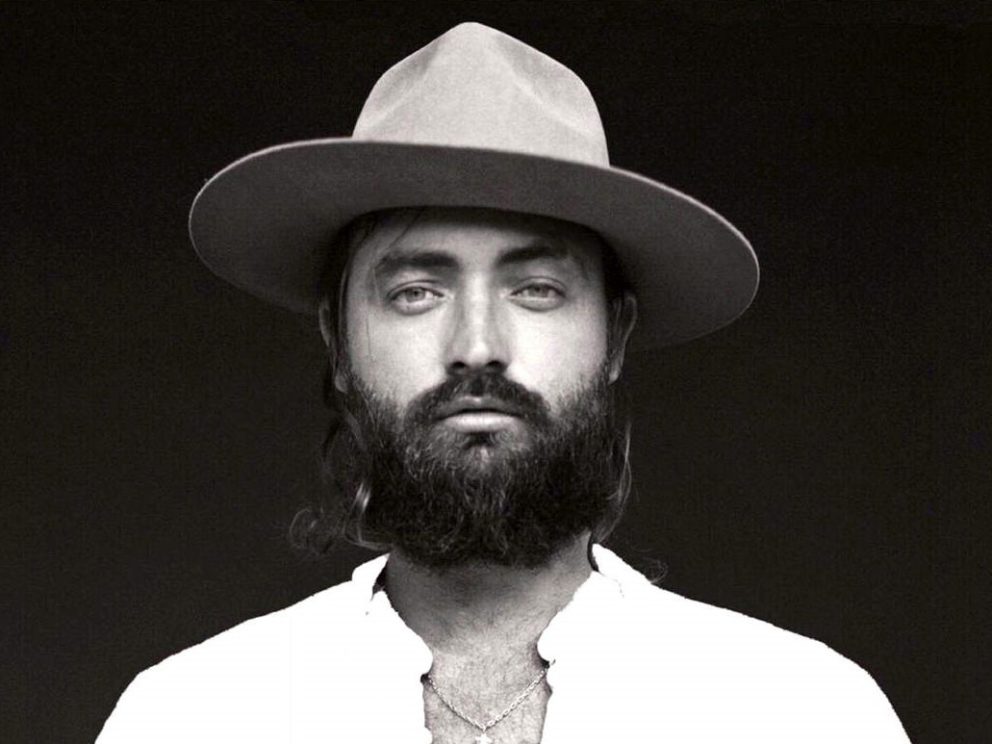