It was probably around the end of 2015 that we became aware of Russian producer Kedr Livanskiy, with the release of her track Sgoraet, and several years and several releases later, she’s pretty much never left these pages. Now Livanskiy is on the brink of releasing her new album Your Need, a record that moves her sound onward from the glacial soundscapes that dominated her earlier work, and into new genres and styles, from dubby club work to songs that could even pass for pop. To get under the record’s skin, and a sense of the story around the album and how it was made, we kindly asked Kedr to list some things that inspired the album, and caught her in Berlin for a photoshoot.

Friendship – It all starts with it.

“One day, Flaty came from St Petersburg to Moscow. When we meet he asked me how I was doing, and honestly things were not very good, I was at a personal impasse and, accordingly, a musical one. Than Flaty offered to come, figure out what was happening and record a single together, but in the end we got an album.”

“It’s hard to imagine, but in Russia winter takes most of the year, for 8 months people walk wrapped in jackets like snails in their shells. But spring broke into the city, and it served as a powerful trigger to wake up, in the broadest sense of the word. Hear the world, hear yourself, hear the sounds inside. The music began with spring, the fountain burst, the buds on the trees bloomed, the soul softened.” 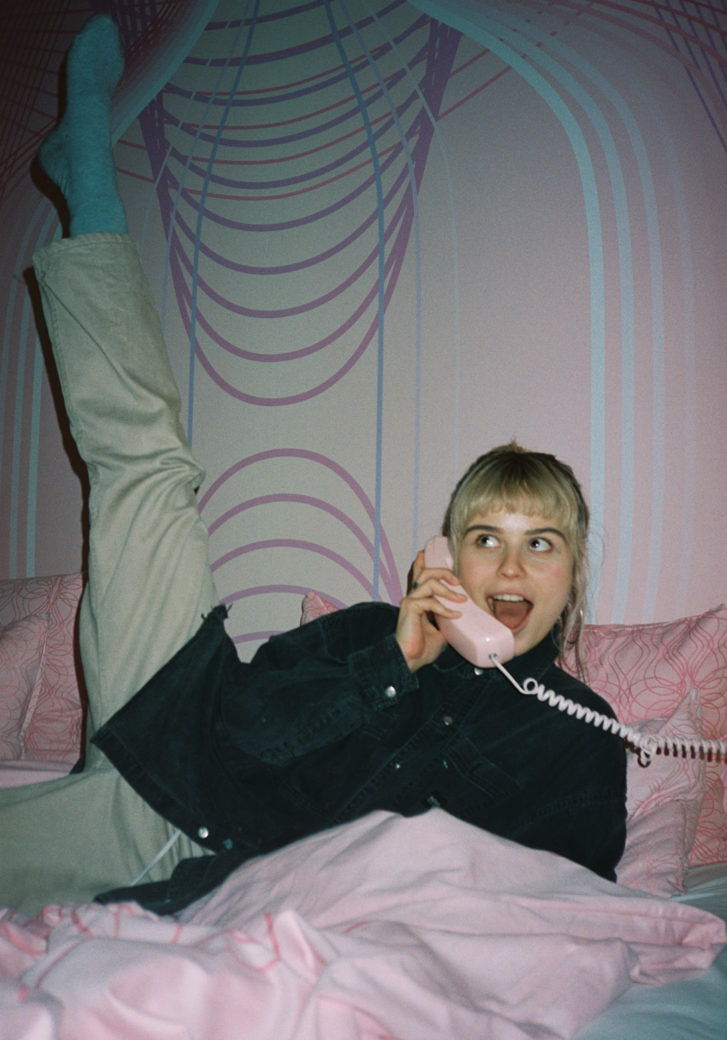 “It all started with the Korg Kaossilator from the 90s, from which we recorded the samples. It was acid yellow in colour, and the yellow colour eventually became the main cover design, yellow crust, yellow vinyl. Yellow colour of life, it is bright, as full of life as the songs from the album.”

“A couple of times I went out in the centre to play ball, this feeling of play, enthusiasm, ease, and the desire to win became the leitmotif of the album. The rhythm of the basketball game, the feeling of this groove leaked into the process and style of creating music. Life is a game. Easier, easier, live, play, how much can you kill yourself with [too much] reflection?”

“We walked around the area a lot, went out to get a little air and distraction from making music (we didn’t leave the computers for 8/9 hours [at times]) and listened to old-school hip hop on a speaker like teenagers. In spite of the fact that there is no hip-hop on the album, it was a support and an inspiration in work and life all the time [we were] working on the album. Charged with its audacity and motivated to action. The mood of these walks is reflected in the track City Track.”

“Most of the bits on the album are recorded from this machine. This is love forever, classic.”

“We drank a lot of coffee so as not to sleep and to get energised, it turned out to be about 5 cups a day.”

Breaking up with a boyfriend

“Everything about this was reflected in song LED.” 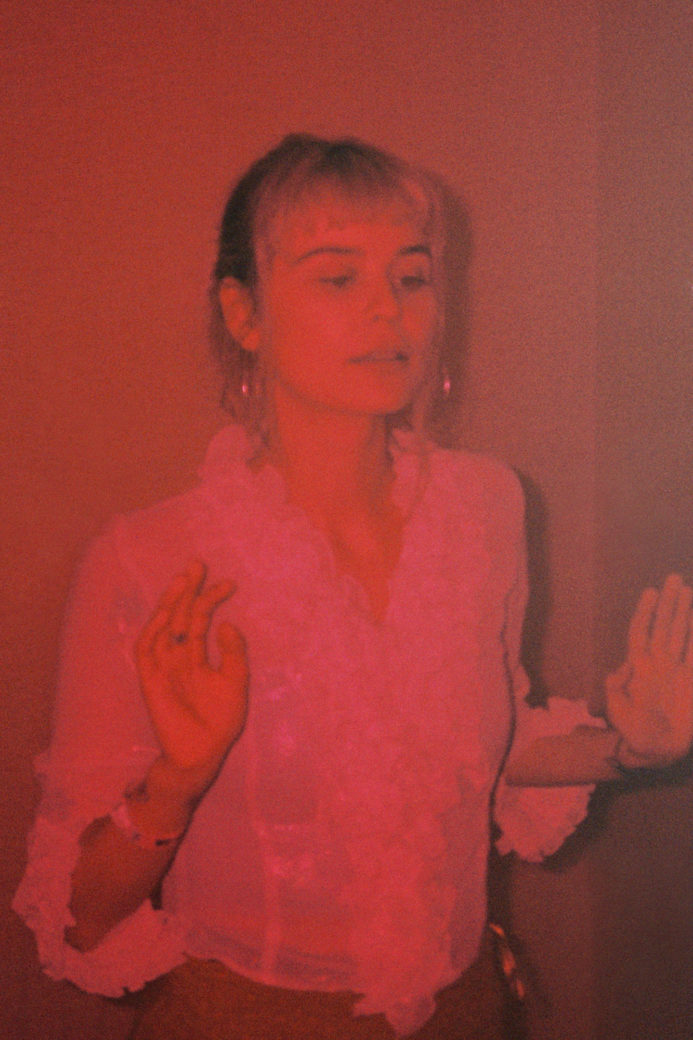 “DJing classes dragged me out of the world of ambient, industrial and Krautrock (and depression), and again into the world of dance music. I wanted to dance endlessly, many hours of digger diving made me want to fill the album with dance and club sounds. I wanted to be able to play my own tracks in clubs.”

Many hours of conversation

“With Flaty brought the somnambulists out of the state and revealed the surface desires, dreams and understanding of what the album should be.”

“We listened a lot to the releases of this label, which inspired the roots of Kiska, one of the title songs from the album.”

“The approach to creating music as a multi-tiered canvas, mosaic, layering is reflected in some songs from the album, for example Your Need and Ivan Kupala, combining several genres and patterns of different musical traditions in one track, as well as a variety of styles on the album. The album as a watched movie.”

“And of course we listened to a lot of house music.” 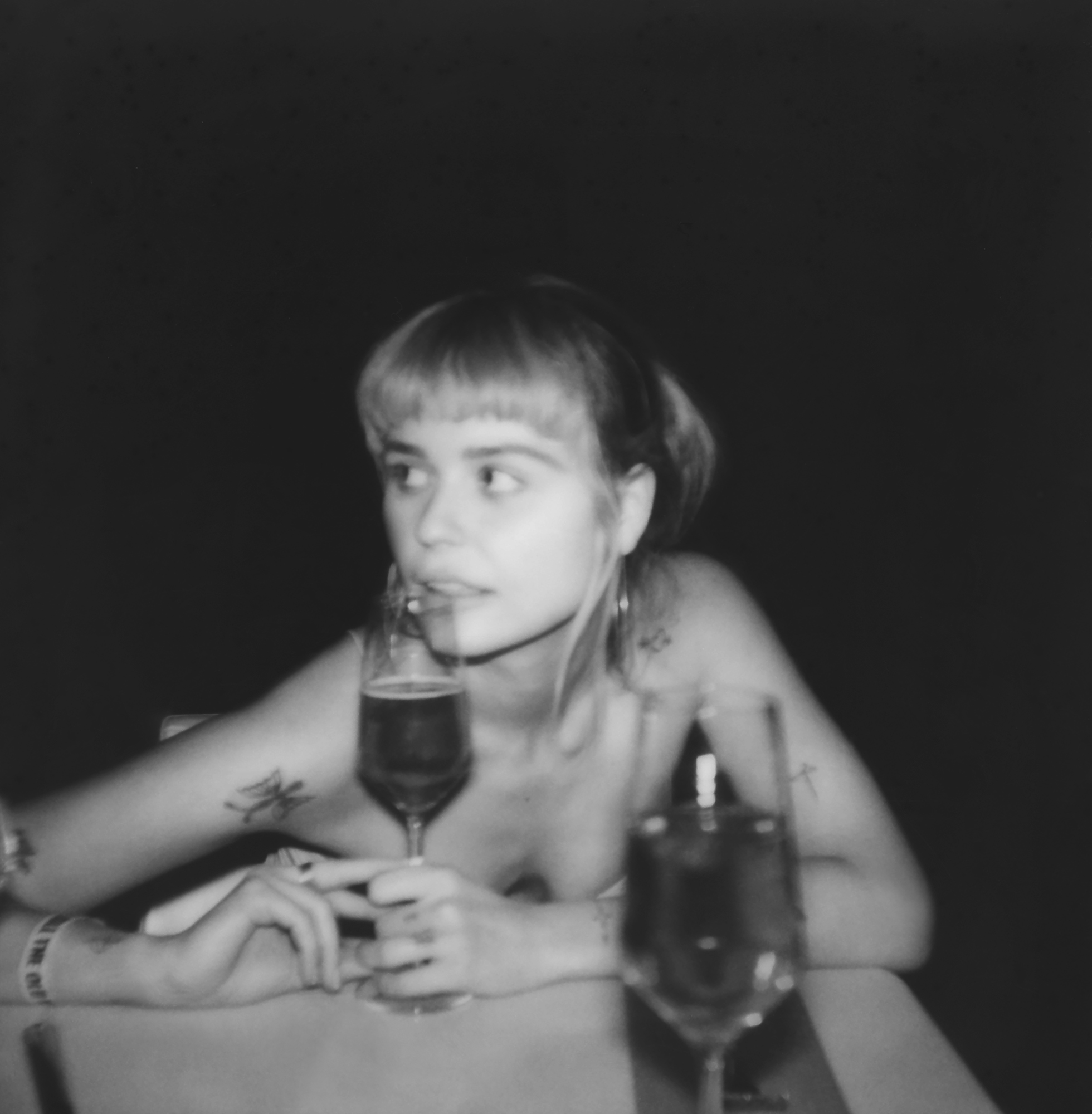 Kedr Livanskiy‘s album Your Need is out on May 3 on 2MR. All photos by Louisa Zimmer with retouching by Theresa Hagedorn.
LIVE