The artist name, Sailing Stones, could not be more fitting as, like the rocks, the songs the Bristol-based singer creates trickle along smooth. The gentle folk ballads take their time to crawl underneath your skin, they move slow but steady. On her forthcoming debut LP Polymnia, Sailing Stones lingers on the spacious melodies she creates on her guitar.

Meet me on the fire escape

With The Fire Escape she allows us a sneak peak at what is coming for us. It shines through that the artist has a knack for metaphorical, image evoking titles. What comes to your mind when you hear the title? Probably something like this; the sun is carefully creeping up the skyline of the city as if too shy to ring in a new day with its aggressive brightness. Worn out sneakers dangling off an iron staircase, maybe a cigarette stuck between your fingers. You do not pay attention to the glowing ashes because you are tied up in an existential conversation with the person sitting next to you on the fire escape.

Yes, the image has made its way through many movies and books, but who doesn’t love a good break of dawn talk. ‘It is the ultimate hang spot and a place for meaningful conversation’, Jenny agrees. To me the words ‘fire escape’ acted as a metaphor for destructive emotions, combines with an emotional escape route. The image conveys a liminal space between the tranquility of home and a sense of running from that home in panic.’

The vulnerable track thrives on the artist’s openness and sensibility for poetic songwriting, while the minimalistic instrumentation of lush synths and sweeping strings give her enough space to breathe. In somber clarity Jenny examines her emotions, of course, translating them into colorful metaphors to transport the image even better. ‘Her tears are little flames’ she croons.

Throughout the song and the record, Sailing Stones flies close to the roots of her name – the nature and all of its mysterious and beautiful facets. With skilled elegance she transports us to the roots of old trees and the fresh dew in a bright green forest landscape relinquishing in its quiet serenity. Through her songwriting, the musician tells me, she ‘strives for some sense of constructive resolution. It acts as a way of unraveling feelings and hopefully making sense of them.’

‘The songs on the record are all bound by a common thread of striving for peace and transcendence in the midst of a dark period. So it made sense for the sonic palette to reflect that.’ 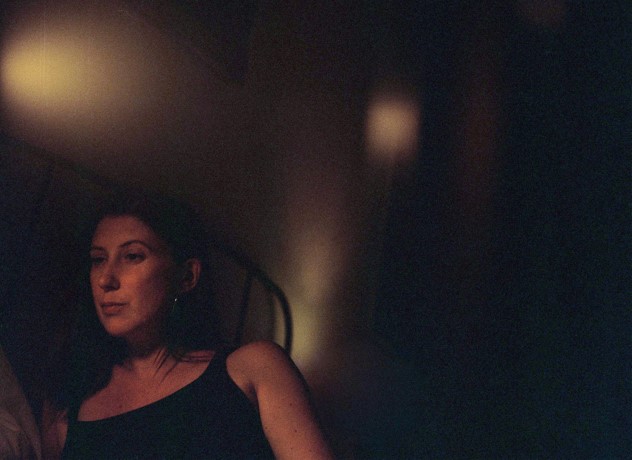 The transcendent feel of the music also came with Jenny discovering the world of synthesizers after ‘obsessing about what synth featured on Bruce Springsteen’s ‘I’m On Fire’. That set an essential step for the artist to discover the path towards the music, which she puts out now. But anyone who is involved in the folky-tinged, synth-enhanced music business knows that there is a thin line between sounding corny and sounding sincere. For this record, Sailing Stones has freed herself from the limiting fear of what others might think of her art and completely follows her heart. ‘I do not know exactly where I draw the line, but for me honesty trumps everything in music. I don’t care how corny, nostalgic or derivative it may be. By now, I have learned that I lose my way as an artist if I forget to strive for honesty above all else.’

‘I wanted to introduce that comforting, slightly cinematic 80s varnish that reminded me of the songs I heard in my Dads car as a little kid. That might be deemed corny to some, but for me those sounds are like being hugged.’

Peeling back the layers

Indeed being hugged is what the track feels like. For three and a half minutes we sit right next to Jenny Lindfors on the fire escape and watch the sun come up as she shares her deepest feelings with us. The entire record sees her open up about struggling with self-esteem during a time of existential crisis in her late 20s. ‘I wanted to make a record that spoke honestly about the obstacles I faced, and that we all face as humans – things like ego, dependency, inertia, depression, tragedy. We are living in an age of toxic faux-positivity, smoke and mirrors. If we want to have any kind of true inner peace, we have to delve deep into our own shadows and acquaint ourselves with the darker parts of ourselves.’

‘The truth is we’ll never be rid of those parts; it’s just a matter of making peace with those aspects of ourselves. I think once we’ve done that we have much greater capacity for understanding and compassion towards others. I have done my best to articulate my own soul-searching as honestly as I can on this album. As Joni Mitchell says – you must “peel the layers off your own onion”.’

Sailing Stones‘ new album Polymnia is set for a release on April 24. 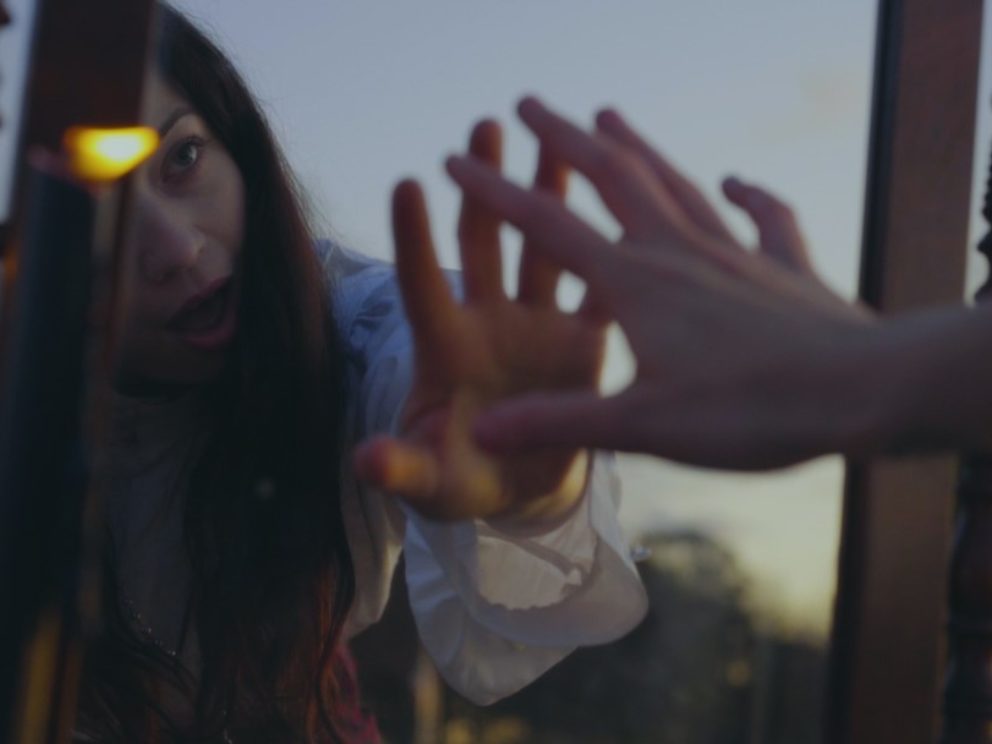 Núria Graham Retraces The Steps Of Her Ancestors On ‘Marjorie’

The Spanish songwriters has been fascinating us for a few months now. Today, Núria Graham is inviting us to the Irish coastline and into her very own world, while she reconnects with her family roots on 'Marjorie', the title-track of her forthcoming new album. We got the first exclusive spin of it for you. 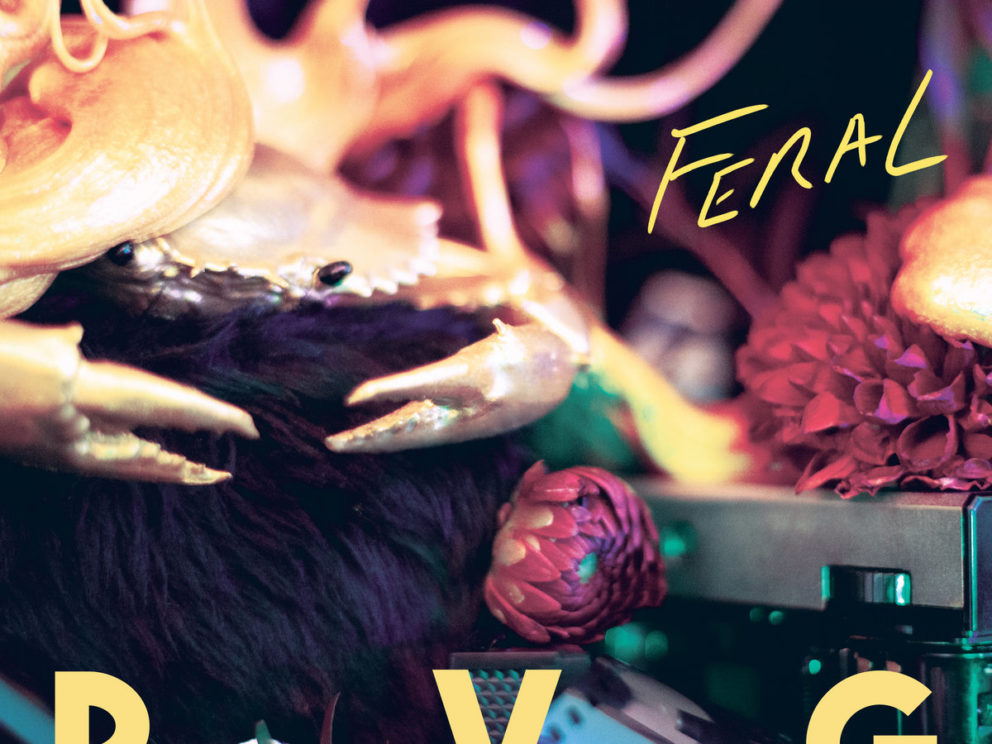