Sound of the Night: Black Rivers – ‘The Ship’ 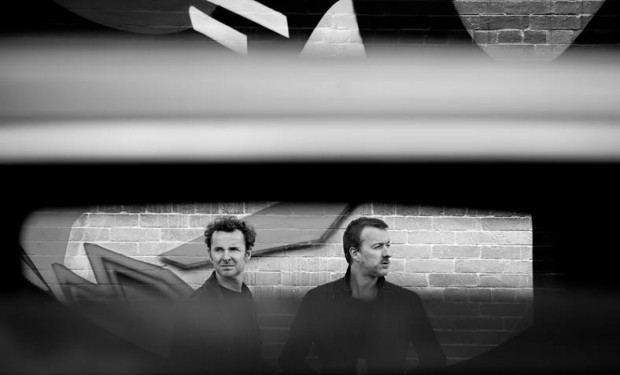 It’s always kind of hard for a fan when their favourite bands part ways. Or even when they went on an indefinite hiatus like Britpop heroes  DOVES did after their 2009 album Kingdom Of Rust. But the good side of this situation is when parts of these bands decide to go on solo adventures. JIMI GOODWIN released his solo debut Odludek already this spring, now the other two-third of DOVES return with new music. So, a warm ‘welcome back’ to brothers Jez and Andy Williams who return as BLACK RIVERS.

While GOODWIN provided songs in the spirit of his former band the Williams brothers chose a darker and more electronic path with BLACK RIVERS. The Ship is the name of their first published article now. And NOTHING BUT HOPE AND PASSION is really happy to get on board for this ship cruise.