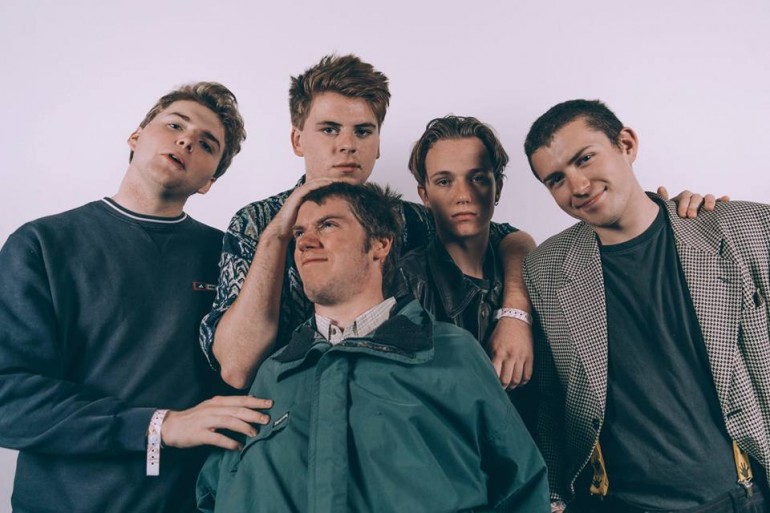 As you should know by now NOTHING BUT HOPE AND PASSION is in full fan mode when it comes to British independent rock newcomer SHAME. Following stunning performances at various showcase festivals, a pumping double single called Gold Hole/ The Lick and their introduction to our very own ‘Sound Of ’17’ class, they are now returning with a new single called Tasteless.

Its a fruious and raw post-punk monster which leading man Charlie Steen describes as a track ‘protesting against people’s constant acceptance and indifference towards deeply troubling issues within society as well as politics, only seeming to care when it is something that will affect them.’

‘A comment disregarding some people’s over-sensitivity when a person or group of people speak out about something.’

And that’s exactly the sound, we could use right now. SHAME are playing even more shows in the next months, so you’d better take a closer look at their tour dates below.