Sound of the Night: Coldplay – ‘Fix You’ (Four Tet Remix) 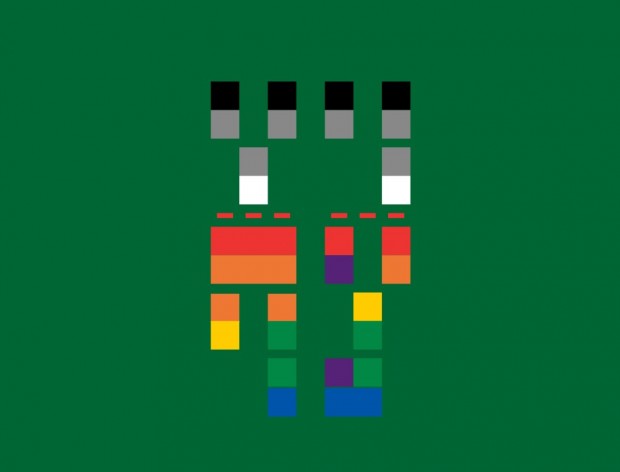 Sometimes it’s really interesting to see what musical treasures are hidden in the archives all over the world. Did you know there was an official remix FOUR TET did for COLDPLAY 10 years ago? The rework of the band’s Fix You was never officially released back then but recently surfaced when FOUR TET mastermind Kieran Hebden gave it to JON HOPKINS so he could play it in his BBC Radio 1 show earlier this month. The action might have forced Chris Martin and the boys to finally upload an official version of it to the world wide web.

And here we have it, a tender lullaby, driven by Hebden’s gentle electronic xylophone sounds and Martin’s voice on top of it. It might have been a bit too unconventional for an official release back then. Remember: 2005 was a time when COLDPLAY were just on the verge of becoming global superstars and FOUR TET wasn’t such a big player in electronic music as he is today. We surely question that decision as it is a wonderful and unique track. The perfect sound to help you through this Friday night.