Elbow’s Guy Garvey to work on a solo record 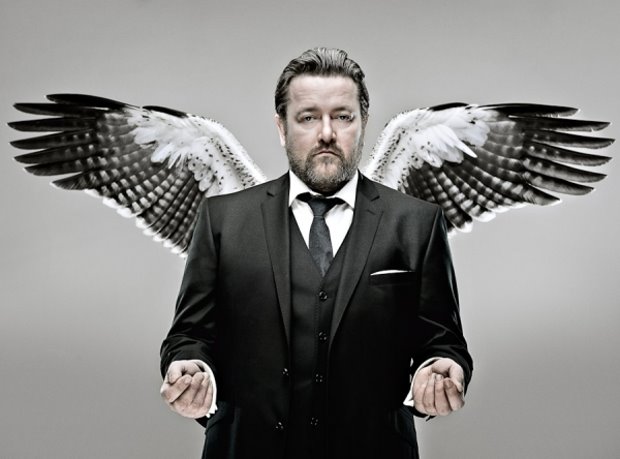 Guy Garvey, the charismatic lead singer of Britpop heroes ELBOW, thinks about releasing his first ever solo record. In an interview with Gigwise the musician opened up about the idea. ‘I don’t know what that’s going to be,’ says the singer. ‘I’m going down to Real World Studios to write some songs and see where it goes. I love being in the honest and even-handed democracy that is ELBOW, but I fancy being the boss for a bit, so I’m going to do a side-project. It will either be great, and a right laugh, or a disaster, and a right laugh.’

But this little adventure won’t affect his main band has Garvey furthermore also reveals to already working on new lyrics for ELBOW as well. The band released its sixth studio album The Take Off and Landing of Everything earlier this year. Watch them performing New York Morning live at this year’s Glastonbury Festival below.