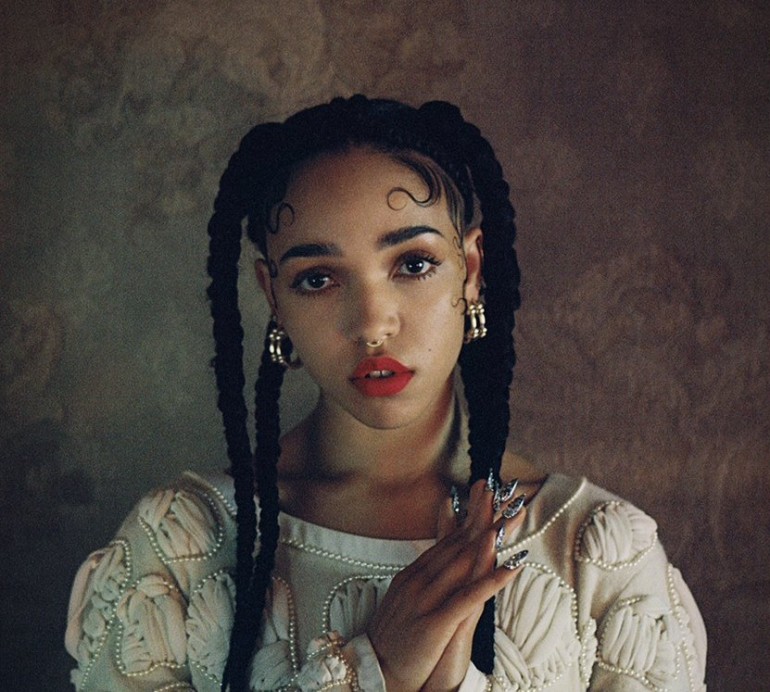 The ever hyped FKA TWIGS is currently preparing the release of a brand new EP for a release later in 2015. The follow-up to last year’s acclaimed debut album LP1 got no specific release date yet but it will, for example, feature the BOOTS-produced track Glass & Patron. Now, FKA TWIGS attended Zane Lowe’s Beats1 Show at Apple Music and played another piece of the forthcoming release. You can listen to Figure 8 right now as well as the full interview via Consequence Of Sound.