Video Of The Day: Future Islands – ‘A Song To Our Grandfathers’ 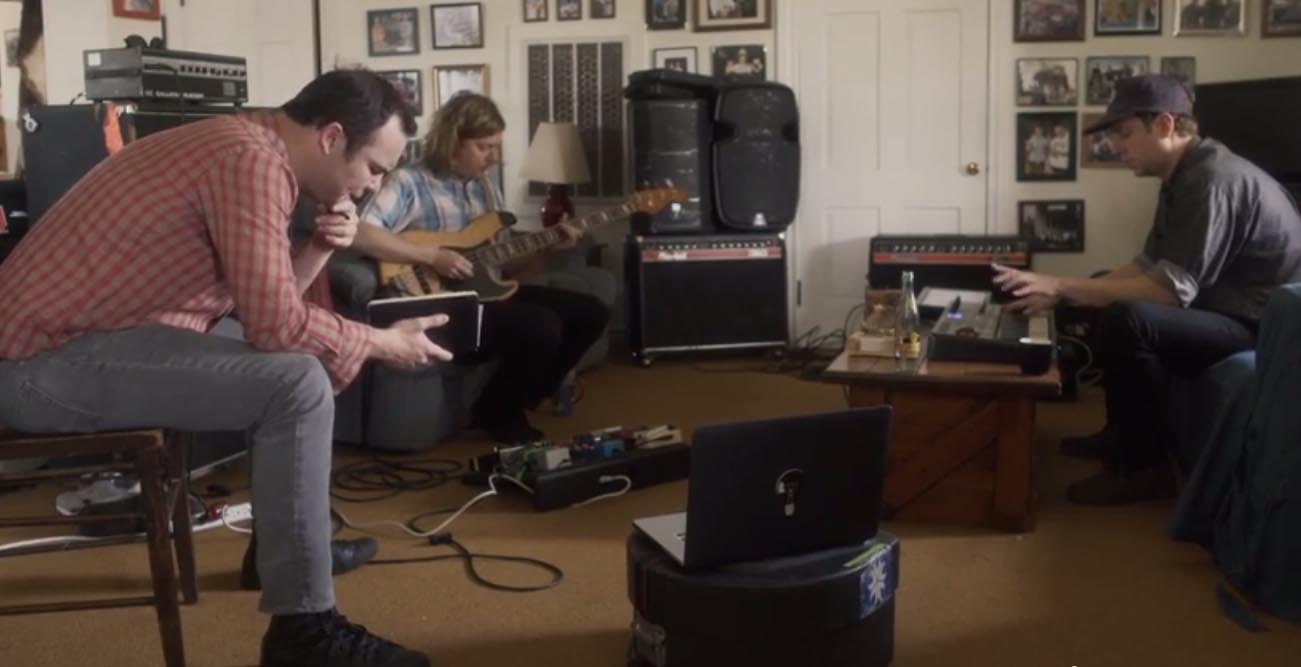 It’s become a little more quiet around the lovely fellows of FUTURE ISLANDS, at least compared to the enormous (and well deserved) buzz that their excellent last record Singles created. But don’t be mistaken: these guys are just amidst one of their extensive tour cycles, ending up in their soon to be celebrated 1000th live show in North Carolina. The wonderful thing is that the threesome teases us with joyous little things from time to time, f.e. with a new video that has aired now for the song A Song To Our Grandfathers and that’s been shot at a little family party.

This clip pretty much captures everything that’s magic about FUTURE ISLANDS. We get to see ’em in a assumingly private environment, enjoying a nice barbecue with friends and ultimately – of course – entering the stage with the slow but intense Song To Our Grandfathers. It feels a little awful at first to see Sam Herring do his dramatic thing, reciting his Nietzsche-lines about staring into the abyss and the abyss staring back at him in front of kids and in such a lovely, family-like atmosphere around him. But witnessing it, it still seems like a pretty perfect moment, captured by Jay Buim, that expresses both, the artistic grandeur of the band and their down-to-earth habits.

Just that it’s probably a good time to revisit FUTURE ISLANDS‘s latest masterpiece or read through the interview we did with ’em last year in order to get even more excited for the things to come.