Karen O shares ‘I Will Rise’, her contribution to the ‘Tomb Raider’ soundtrack 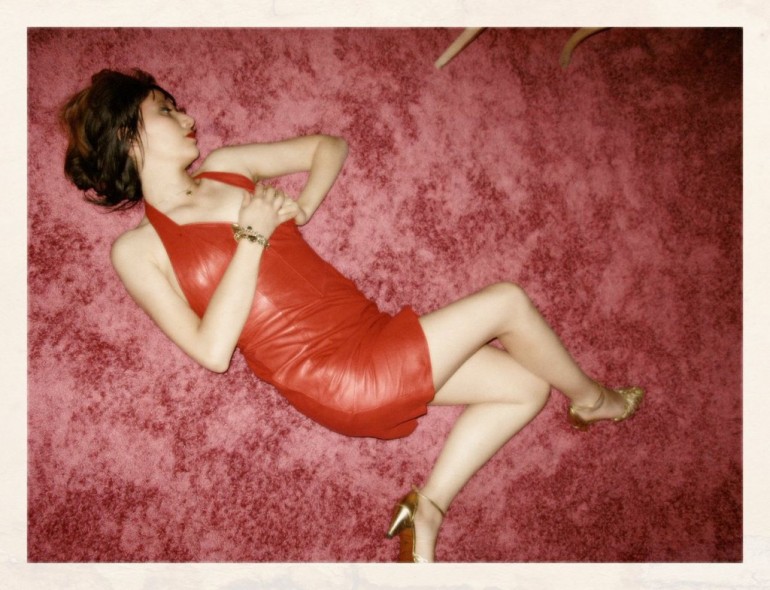 Beloved YEAH YEAH YEAHS lead singer KAREN O has unveiled a brand new single called I Will Rise. The song is part of the soundtrack for the video game Rise Of The Tomb Raider and it marks her first solo material since last year’s solo debut Crush Songs.

KAREN O explained the making of the track via Rolling Stone: ‘They wanted drama and high-stakes and melodrama. That was very appealing to me because I love making music connected to a storyline. It was all stuff I loved like having the theme song to [Lara Croft] becoming an icon and the creation myth to the moment she becomes Lara.’

Listen to I Will Rise right here via Spotify.