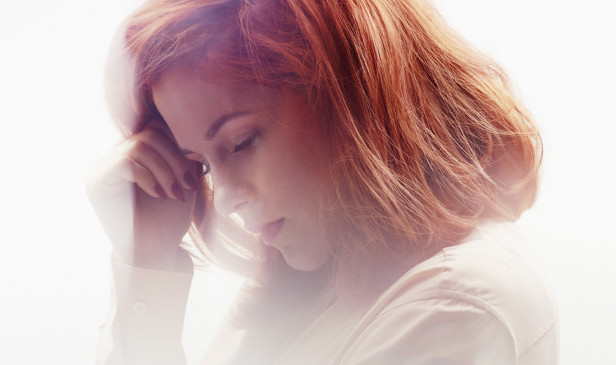 Ms. KATY B is returning next year with a new album. Her third LP will be carrying the name Honey and what’s known of it so far, it’s going to be a musical project with many different artists and producers collaborating with the English singer.

One of those exciting new collabs is with FOUR TET and FLOATING POINTS. The track – and the first single off the new album – is called Calm Down. Take a listen below.

Honey is planned to be released in early 2016.