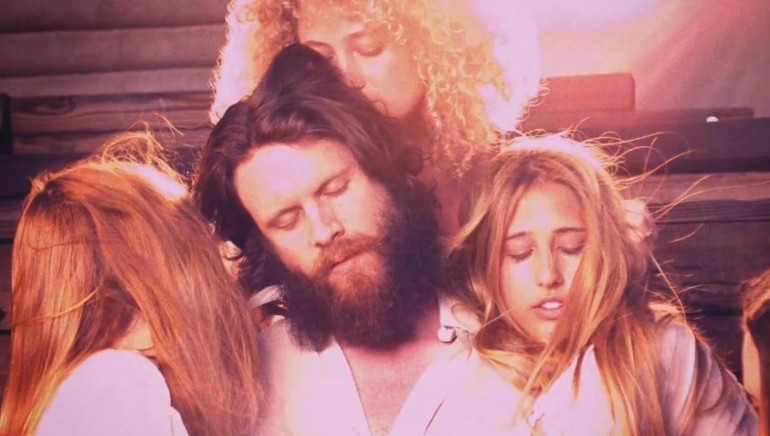 As previously teased Sad pop queen LANA DEL REY hired none other than the almighty Josh Tillman aka FATHER JOHN MISTY for her new music video Freak. The epic 11-minutes-long clip is now officially released, featuring both stars sharing some intimate moments in a hippie-esque setting, surrounded by a lot of beautiful women. Especially Tillman seems to enjoy his role as love guru in this one, we must say. 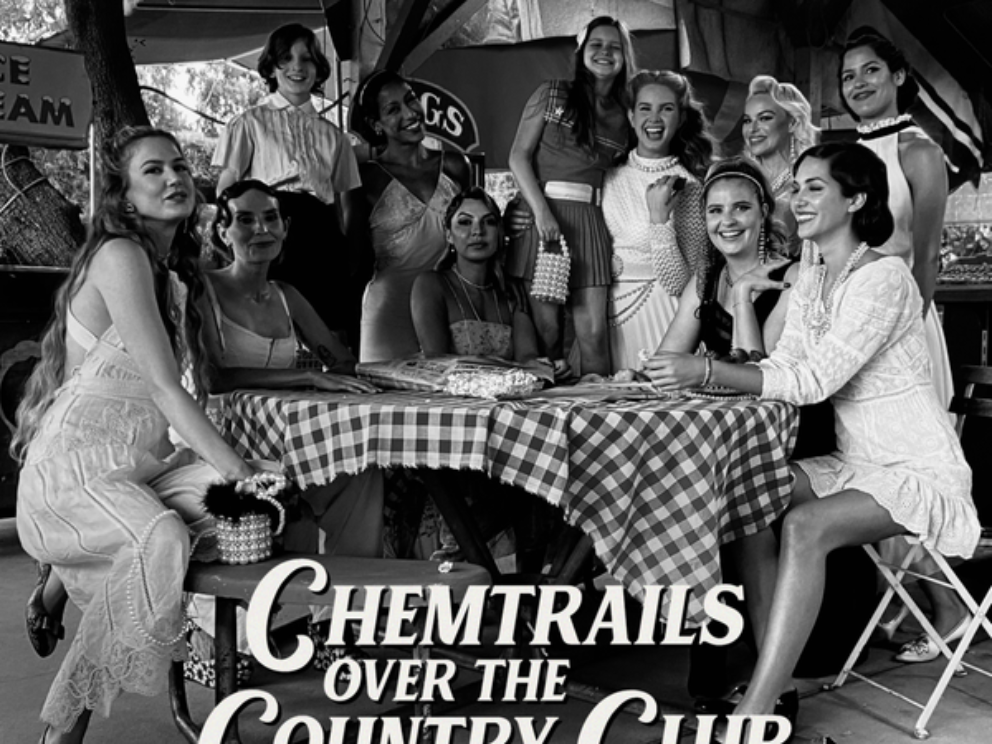