The National are about to finally start recording their new album 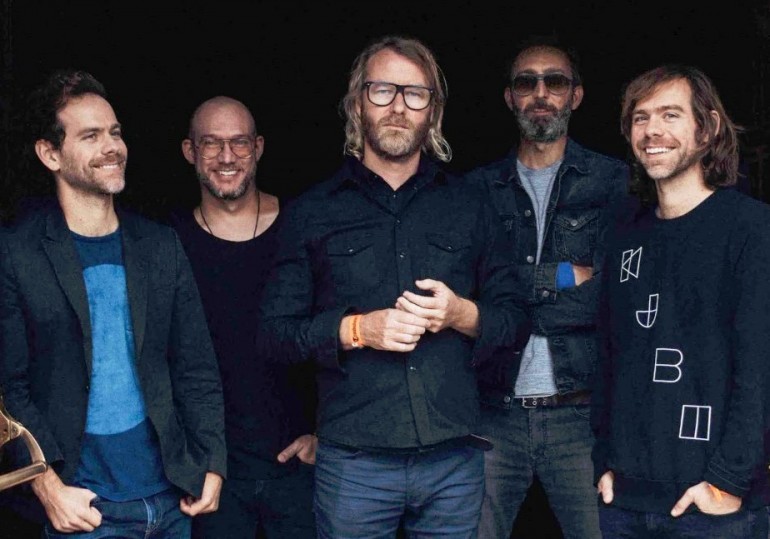 American indie rock institution THE NATIONAL  has been busy with plenty of stuff in the past months. Singer Matt Beringer released an album with his side-project EL VY while the band’s Scott and Bryan Devendorf put one out via their LNZNDRF. And lust but not least the Dessner twins planned their massive GRATEFUL DEAD tribute album which will be out two weeks from now. There are plenty of reasons why a new album won’t be out before 2017, as you can see.

But now, it looks like the band is about to start working on the follwo-up to Trouble Will Find Me from 2013. In a new interview with Pitchfork Aaron Dessner gives an update and stated that finding a ‘home’ is an important aspect of the new record since the band members are not all living in New York anymore. For that purpose Dessner built a studio in his apartment in New York where the group will ‘start recording soon’ as he wants them to ‘do the whole record there, because it’ll just be fun and a good feeling.’ He furthermore adds that the’s been working on new THE NATIONAL pretty much every day now.

‘I put out a lot of records recently and I feel like I need to focus on my own music, it’ll be a different thing, a really different part of your brain, and I’m excited to get back’

It might still take a while but the band started teasing the recording sessions via a few Instagram posts which look like everything’s pretty much set up right now.