British electronic band HOT CHIP premiered its latest single Need You Now in form of a lovely, Shynola-directed new music video. If features frontman Alexis Taylor right after a heart-breaking parting with his lover and on the hunt for mysterious visions. Feel invited to find your own interpretation for these images. The band’s sixth studio album Why Make Sense? arrives on May the 18th  via Domino Records. Enjoy the new HOT CHIP clip right here. 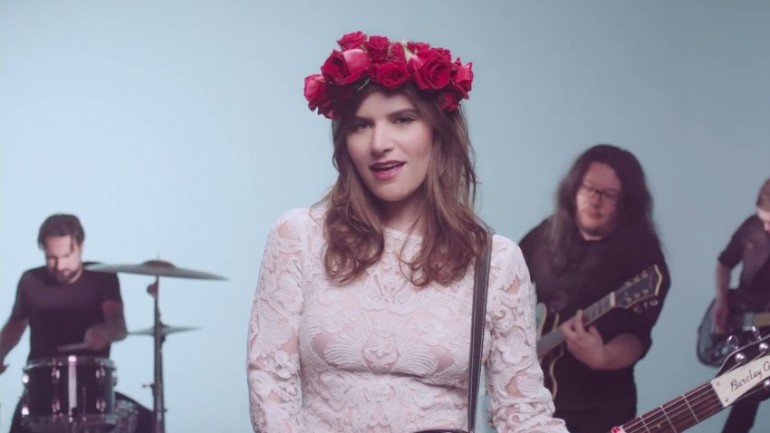 American surf-pop duo BEST COAST has shared the official music video for Heaven Sent, the latest single off their anticipated forthcoming album California Nights. The concept for the video is as simple as it is effective. Bethany Cosentino explains: ‘I just knew that I wanted us in a white room, the guys in all black and me in all white with a crown of Roses on my head performing the song.’ Well, easier done than said, right? The new BEST COAST album arrives on May the 5th, watch the Heaven Sent clip right here.

Noah And The Whale announce split

British indie-band NOAH AND THE WHALE has announced its split after over eight years in the business. In a short Facebook statement the band declares: ‘We have had an incredible eight years together and are immensely grateful to everyone who has helped us along the way. There are too many people to mention in this short message but we would like to take this opportunity to give special thanks to all of our amazing fans, who have supported us so magnificently over the years and made everything possible.’

NOAH AND THE WHALE released four albums in the past seven years, the last one, Heart Of Nowhere, was released two years ago. All members are now focussing on solo material and new projects. You can follow singer Charlie Fink and his future adventures right here. And we say goodbye while enjoying their modern evergreen 5 Years Time once again.

Ain’t it nice? What you see aboive is the artwork for the long awaited new ACTIVE CHILD album Mercy. Mastermind Pat Grossi recently announced the follow-up to his acclaimed 2011 debut You Are All I See which will be released on June 16. Previously he alredy gave us the song 1999, today comes another fresh song in the form of Never Far Away. You can stream it right here.

Beloved bearded singer/songwriter WILLIAM FITZSIMMONS has shared a nice acoustic live video for Pittsburgh, the title-track of his forthcoming new mini-album. As reported before the follow-up to 2014’s Lions will be released on May 12th in the US and UK/Europe on May 18th, featuring seven new musical pieces by Mr. FITZSIMMONS. Don’t forget to read our very entertaining interview with the gentleman from last year. And enjoy him, performing at a church, right here.

British garage rockers PALMA VIOLETS have shared new music off their forthcoming second LP Danger In The Club. English Tounge is the name of the powerful tune which you can enjoy below. The follow-up to their critically acclaimed 2013 debut 180 is set for a release on the 4th of May via Rough Trade Records. 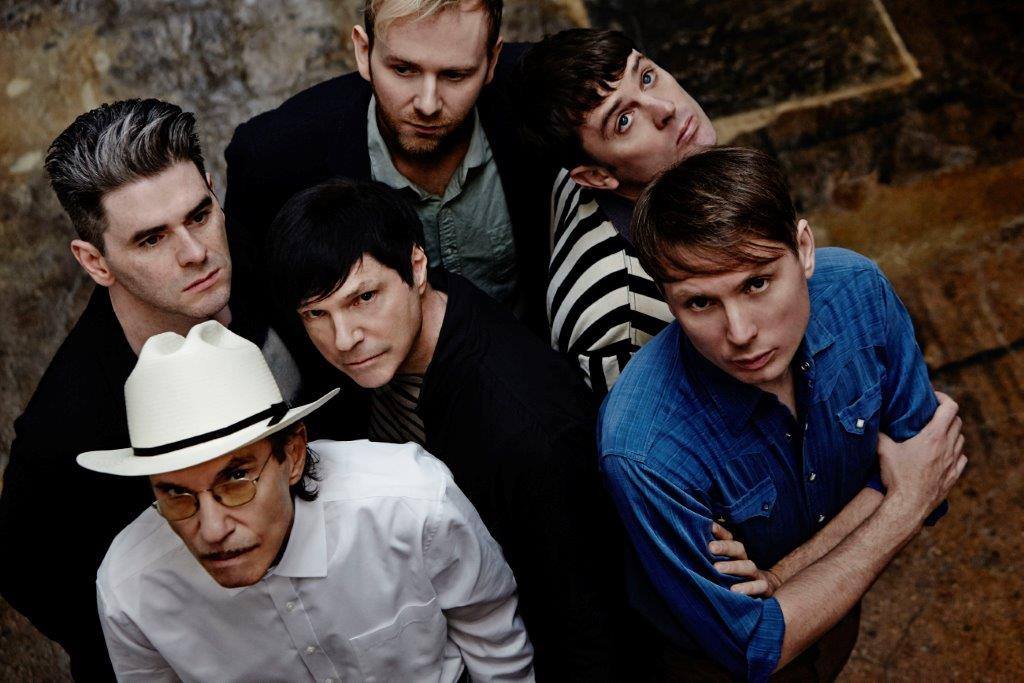 The longtime coming collaborative album of FRANZ FERDINAND and indie-pop legends SPARKS aka FFS now finally got a release date and first music. The self-titled FFS record arrives on June 8 via Domino Records and was produced by John Congleton. According to the press release the actual recording sessions only took 15 days. Alex Kapranos on the production: ‘We approached it the way bands do with their first record. We had the songs first, rehearsed them and then recorded it all together, in a room. So no hanging around or fannying about.’ You can listen to a first track from it called Piss Off right here.

As it looks Icelandic superstars SIGUR RÓS are planning a radical change for their forthcoming studio album. As the band now announced their forthcoming album will be their first one entirely in English. ‘I think we’re ready for the change,’ declares lead singer Jón Þór Birgisson who also relocated himself in Los Angeles a few months ago. ‘The warm weather and the sunny vibes had a great impact on my songwriting and it just feels naturally for us to move away from the old Icelandic habits,’ he explains.

The lyrical change will also come with a musical one since the band is teaming up with producers Rick Rubin and Paul Epworth for this one. ‘We’re trying to straighten the sound a bit,’ explains bassist Georg ‘Goggi’ Hólm. ‘We are interested in a more focussed sound. You know, having the challenge to produce a single that will work on the radio in the afternoon as well. So we try to keep the duration of the songs around 4 or 5 minutes maximum this time.’ Rumours are currently circulating around the internet which hint on potential collaborations with KINGS OF LEON frontman Caleb Followill and even KAREN O for the new SIGUR RÓS record. Producer Epworth recently also tweeted: ‘How d’you gonna make Sigur Ros sound like U2? #ChallengeAccepted.’ It’s exciting to see what the follow-up to 2013’s Kveikur will actually sound like. Find more infos in the official press statement which you should definitely read right here.

Just in case you still haven’t noticed it yet… this news was released on April the 1st ;-)