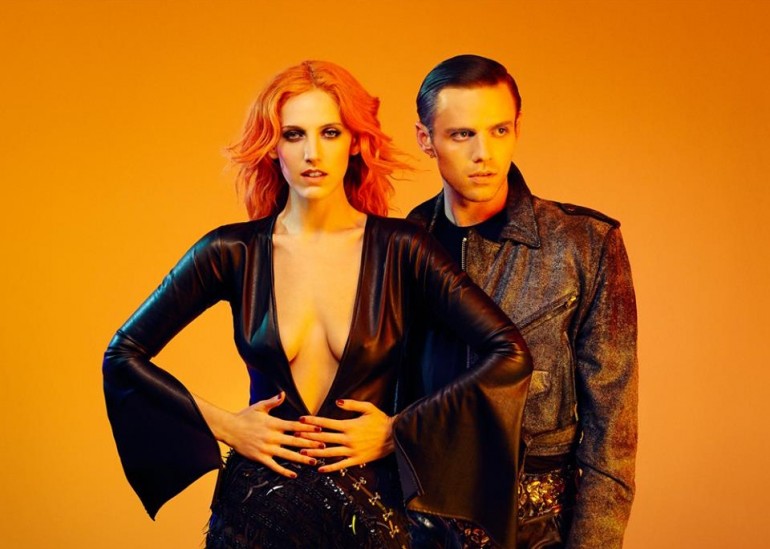 Remember indie-pop duo MS MR? Two years after their solid debut album Secondhand Rapture Lizzy Plapinger and Max Hershenow finally return with fresh music. Painted is the name of their new single and it also marks the first teaser of a potential second longplayer which is set for a release later in 2015. It looks like they haven’t lost their touch for catchy pop music, right? You can also check out our interview with the two musicians from 2013 right here. Listen to the new MS MR material below. 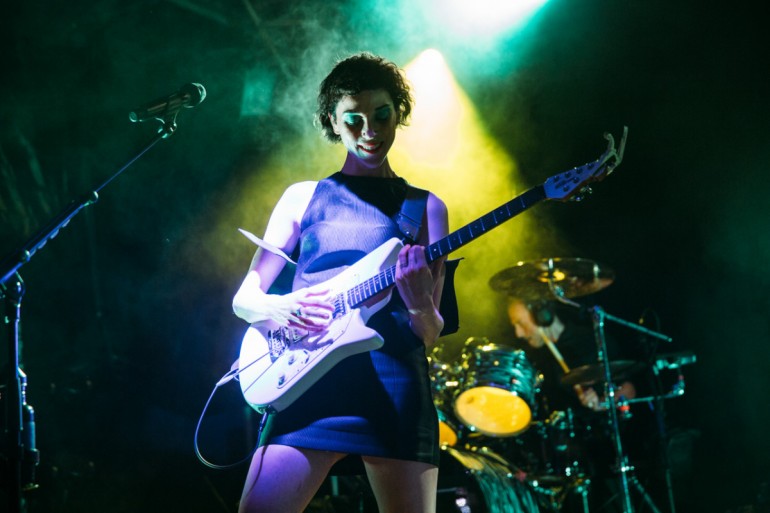 Grammy-winning songwriter Annie Clark aka ST. VINCENT has live debuted her brand new song Teenage Talk on The Tonight Show with Jimmy Fallon yesterday. The track previously already debuted at the famous HBO series Girls. It is now also available to stream over at Spotify. The performance itself comes with a nice little choreography by Clark and her background dancers. Watch the ST. VINCENT performance right here. 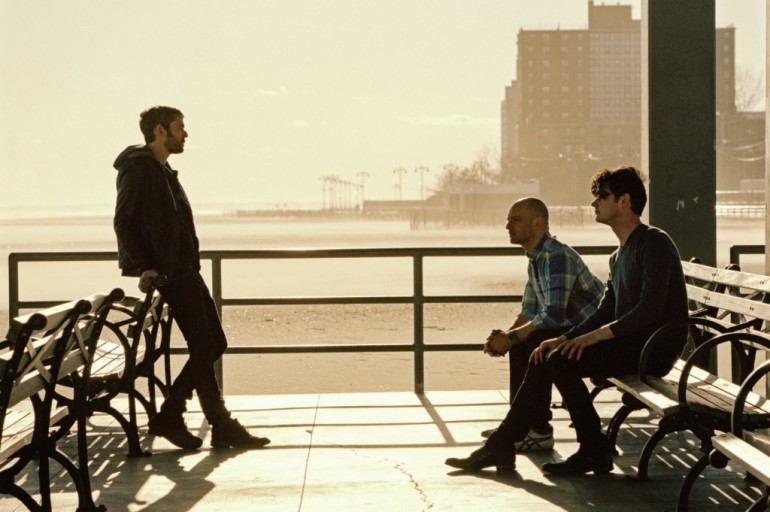 THE ANTLERS‘ Familiars truly was one of our favourite albums of 2014 and if you feel the same way you can be happy that the band will return soon with a live album of the accompanying tour. Live In London will be released on June 15 via Transgressive Records, featuring many tracks of last year’s album as well as a few classics. To get you in the right mood you can watch THE ANTLERS perform Doppelgänger live right here.

Norwegian disco expert TODD TERJE has shared a colourful music video for Alfonso Muskedunder, a track off last year’s debut longplayer It’s Album Time. Bendik Kaltenbor, who also did the cover artwork for the record is responsible for the animation which sees his illustrations come to life. This really works quite well as a mood uplifter. Witness it right here.

It’s been a long time coming but it looks like FRANK OCEAN‘s long awaited third album is about to get released this summer. The follow-up to the praised Channel Orange from 2012 will be released in July, according to this Tumblr post. The yet untitled new album also comes with another new publication by Mr. OCEAN called Boys Don’t Cry. No details yet on the new creative idea by the musician but we expect more infos on both – album and magazine – soon.

Danish producer Rune Reilly aka KÖLSCH has announced 1983, the follow-up record to his 2013 debut 1977. It will be released on June 8 via Kompakt and continues Reilly’s autobiographical approach for his own albums.

In a press release he states: ‘When I was a kid in 1983, we used to drive through Europe every summer on the way to the south of France. A lot of my early music memories stem from these long travels, as we would listen to all my father’s favorite records on the cassette deck. After getting a walkman, I would make up my own soundtrack for travelling, with early electro and hip hop creeping into my life. My father of course did not like it, and it never graced the official cassette deck of the car, obviously.’

You can stream a first piece, DerDieDas, off the new KÖLSCH record right here. 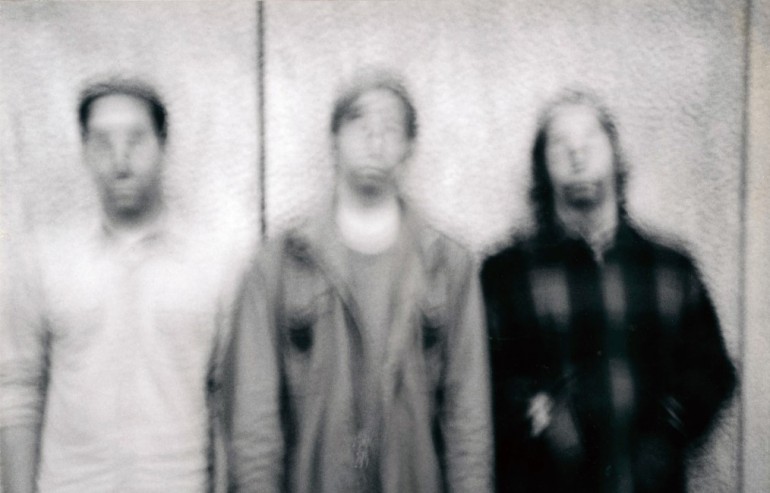 American noise rock trio METZ has shared new music of its forthcoming album II. As NOTHING BUT HOPE AND PASSION reported before the follow-up to their 2012 self-titled debut will be released via Sub Pop on May the 5th. The new song is called Spit You Out and it got all the power we expected from METZ. Don’t forget to check out their 2013 interview with us as well. 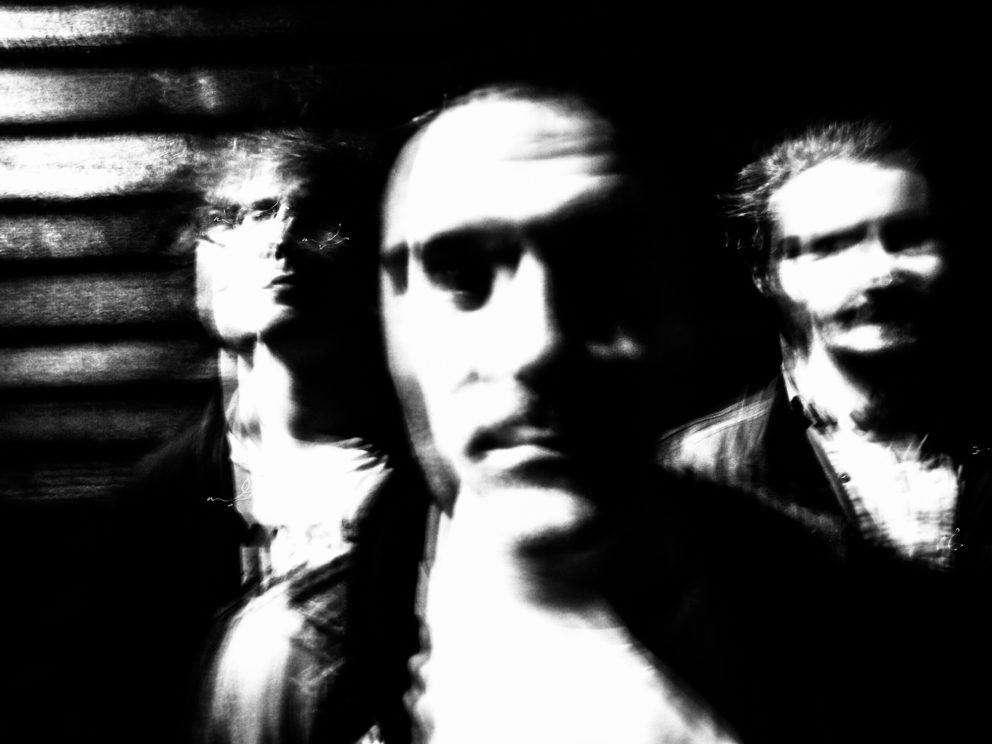 The Potential of Noise: Catching up with METZ

Noise music has experienced a small revival in the last couple of month with several bands and artists releasing records with similar characteristics in their soundscape. We talked to METZ lead singer Alex Edkins about these phenomenon, his personal affection to noise music and what it can do for oneself and for the audience.