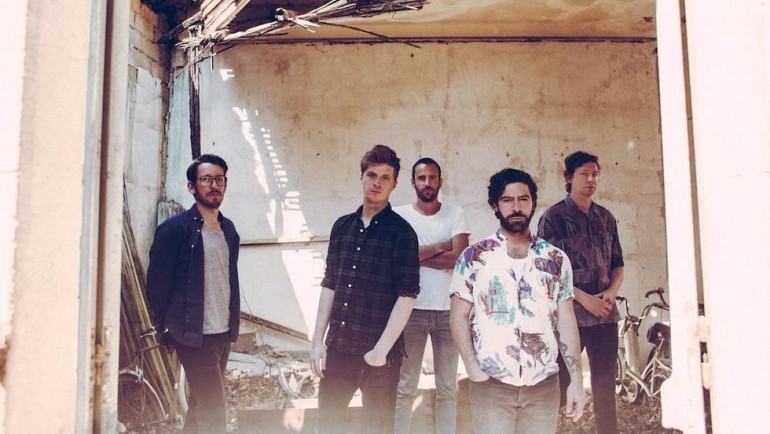 Last week the almighty British indie/math rock heroes FOALS officially announced the release of their fourth studio album What Went Down. Tonight they launch the opening track of the album, a furious statement that makes no doubt that the band is back in full shape.It’s five minutes of animalistic madness. The follow-up to 2013’s Holy Fire arrives on August 28. Listen to the epic new FOALS right here in combination with the also quite epic music video. 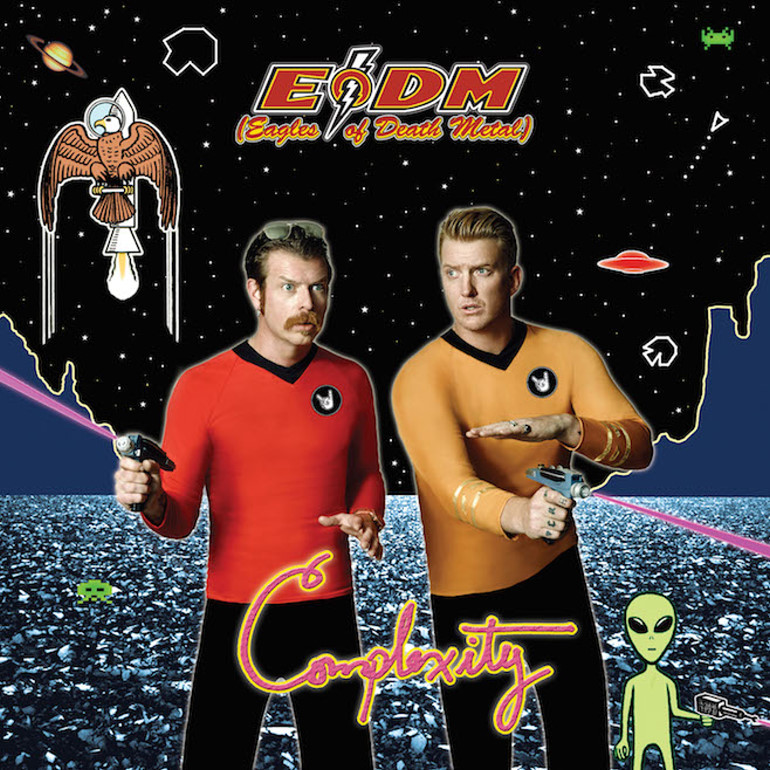 It’s been seven years since EAGLES OF DEATH METAL – aka Jesse Hughes and Josh Homme of QUEENS OF THE STONE AGE – released a studio album. But now the fun rockers are back with Complexity, their first new song since 2008. The track is a first teaser off their new album Zipper Down which arrives later in 2015. The song itself is purest EAGLES OF DEATH METAL bliss but actually not entirely new. Hughes already released it in a different version via his other project BOOTS ELECTRIC back in 2011. Here’s the original. Still, the new release comes with truly epic artwork which you can witness above. Listen to Complexity below.

Jamie xx performs ‘Loud Places’ together with members of The xx, Warpaint, Savages and Chairlift 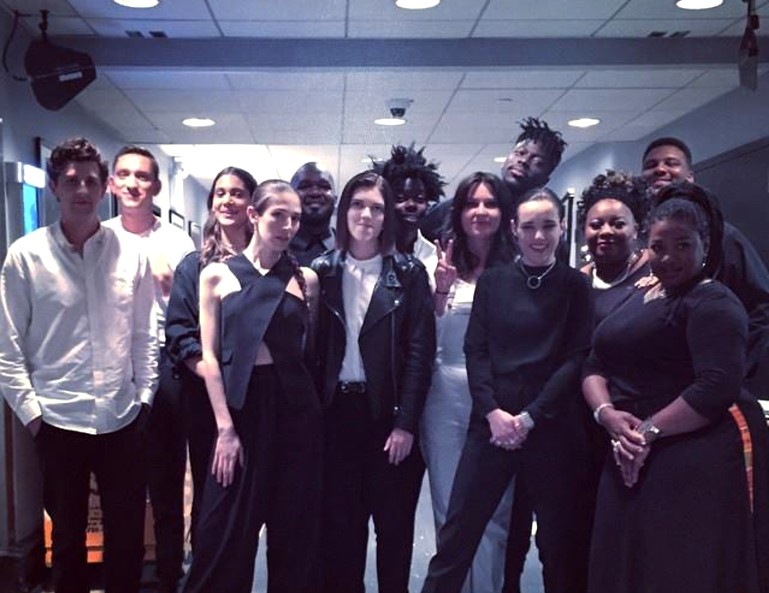 The bigger, the better. For his second TV performance in support of his solo debut In Colour anticipated British producer JAMIE XX hired even more friends than at the first time. The performance of Loud Places at Late Night with Seth Meyers featured THE XX band mates Romy Madley-Croft and Oliver Sim and Stella Mozgawa from WARPAINT like at the previous performance. But this time Jehnny Bath from SAVAGES, CHAIRLIFT‘s Caroline Polachek as well as New York based Okay Kaya and even the Harlem Gospel Choir showed up to support JAMIE XX. The result is an impressive performance which you can witness right here. 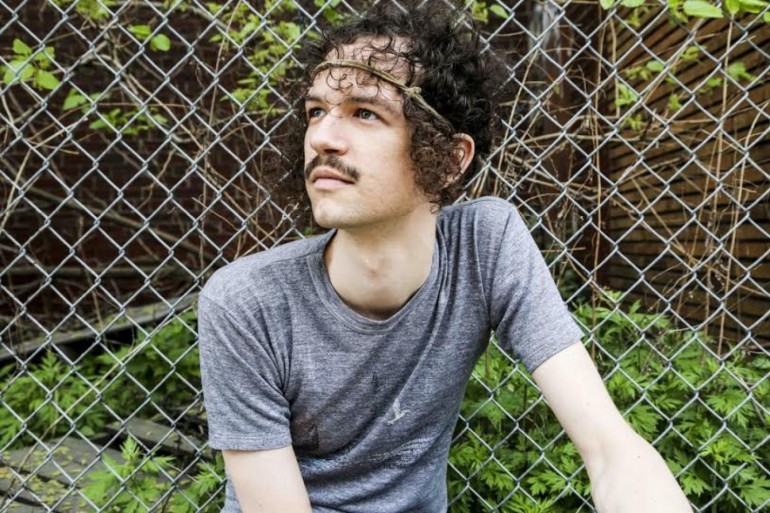 Following the release of Kill Your Attitude a few weeks ago DARWIN DEEZ has officially announced his new album. Double Down is its name and it is set for a release via Lucky Number on September 18. It’s his third album and it arrives two years after Songs For Imaginative People. And just in time for the announcement DARWIN DEEZ also shares a music video for Kill Your Attitude which you can enjoy below. 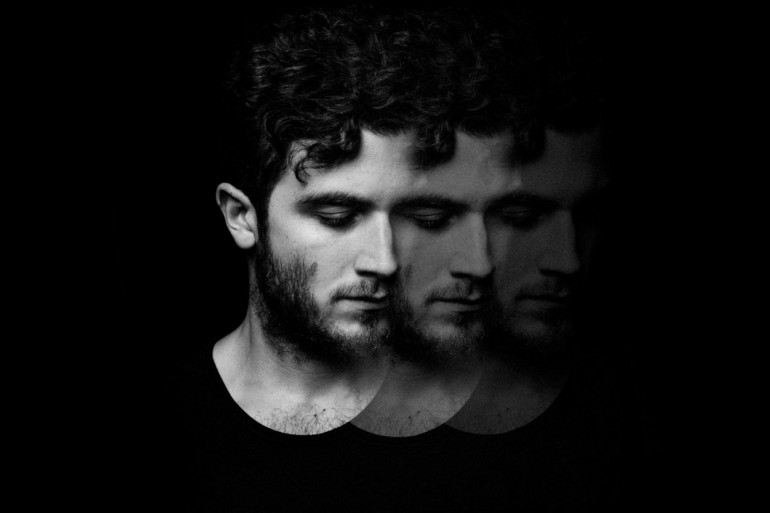 Slowly but steady NICOLAS JAAR returns to his solo adventures. He’s about to continue his Nymphs EP series with a third part soon. And while there’s been a four-year-long gap between part one and part two the third part of the EP arrives only one month after the freshly released Nymphs II. It will be out on June 29 via JAAR‘s label Other People. Take a look at the artwork below.