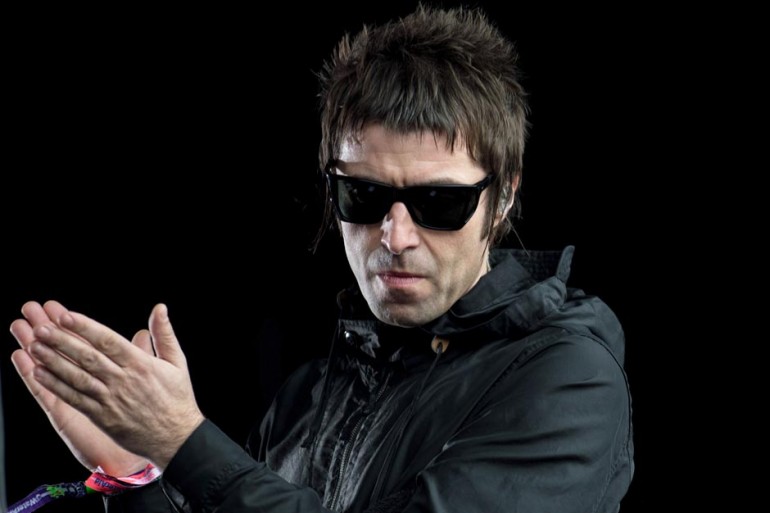 Ever since the OASIS follow-up project BEADY EYE parted ways in 2014, fans of the Mancunian rock legends wonder what frontman Liam Gallagher is planning to do with his free time. A lot of folks hinted that he should follow the footsteps of his brohter Noel who released his satisfying second LP Chasing Yesterday last year by rercord a solo album.

But now, according to the always entertaining Liam Gallagher Twitter account, it looks like the former OASIS frontman isn’t that interesting in going solo. In the usual quite direct manner he posted ‘Solo record are you fucking tripping dickhead im not a cunt LG‘, hinting that he isn’t planning anything in that direction.

Brother Noel recently ruled out any reunion plans for OASIS again but also offered his songwriting skills to Liam a few months ago. Looks like the feud between the two Gallaghers isn’t over yet. We’ll keep you updated on any progress regarding this.