Premiere: WARGIRL, Cold War Kids and Anne Dereaux want to ‘Start A Fire’ in the wake of Trump presidency 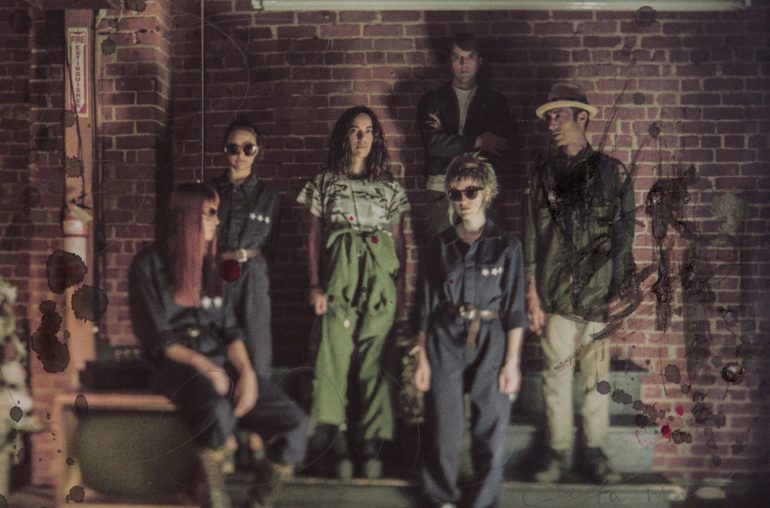 Tomorrow is the day, the start of a new uncertain and reactionary era. Yes people, it’s the inauguration of Donald J. Trump as the next president of the United States of America and no matter how this will end up in retrospect it will be a historic day. Yes, you can grief and remain angry but maybe this new era will also be one that shapes a new awareness for policy and tolerance, one were we all can’t be silent anymore, raise our voices and speak up when we feel that something’s going one.

That’s exactly what Californian band WARGIRL are up for with their new song Start A Fire. The bluesy and soulful piece is a musical joint venture with beloved indie rock heroes COLD WAR KIDS and vocalis Anne Dereaux. The song came out of the friends playing music together and attempting to write something meaningful about the state of their home country right now. The result is a heart-warming call to arms (well, not in a millitaristic way, obviously) and one that comes with an irresistible hypnotic groove.

NOTHING BUT HOPE AND PASSION is happy to premiere that new WARGIRL video as a world premiere just in time for January 20. The clip was shot around southern California by director Matt Wignall, COLD WAR KIDS leading man Nathan Willet and Marika Dahlin of WARGIRL and especially the still it ends with sums it up pretty well.

To all our readers in the USA: please stay calm, don’t fall for the hate and get politically active on a small lever while also stop ignoring any form of oppression.

This is your time to shine.

Read additional statements by the musicians below the new video where you can also download Start A Fire for free.

This month we got hit with parking tickets adding up to around $200.00 loading in gear at The Echo in LA. We find this to be oppression on the working class. Sorry we don’t have 1/4 mile driveways up in the hollywood hillsand our amps are too heavy to carry a mile. We closed out the year with militarized cops harassing Native Americans on private land at Standing Rock and two ridiculously flawed presidential candidates that no one really liked.

Then Trump starts stacking his deck with rich white establishment types. Business as usual. Did you know that our percussionist, Erick, was brought to this country illegally as a child? For more than 20 years he has followed all the rules, got a college degree, and worked with the legal system to get residency in the only country he knows. Does something seem broken? Doesn’t decades seem a little long? Does threatening deportations help this issue? Is anyone else tired of politicians doing the bidding of corporations? Tired of endless war? Tired of Trumps and Bushs and Obamas and Clintons? Tired of racism and working class oppression?

Saturday morning I went out to macarthur park for the protest. I wanted to take my 2 year old daughter but I heard a guy got shot in Portland night before. None of my friends could make it. It was hot. Parking took forever and I had to pee. I couldn’t find the main vain of people for a while. Once i did it was glorious. It was peaceful. People were chanting and upset, but smiling, encouraged by each others compassion. No arrests. No hooliganism. I regretted not taking my daughter. Signs, t shirts, watching and being watched, appreciating each other, celebrating voices.

This is democracy. Witness. Let your voice be heard. This is patriotism, hearing what people have to say, getting it all out, from every corner. I am too upset to keep talking about this election and also too upset to stop thinking about the people that are already hurt. My 8 year old American born latina niece that comes home from school asking her mom if they will be deported to Mexico. The kids do like the adults do. The adults do like the president does. Who is this man ? Who did we elect? We are not him.

‘The Right to Vote’ by Anne Dereaux

Hatred was unearthed in this campaign. A kind of hatred that harkens back to the pain this country was built on. I refuse to give into the same fear and anger that has swastikas being drawn in school hallways; that has elected officials calling our first lady an ape; that has children afraid to go to school in the morning for fear of deportation; that has the KKK holding victory marches in honor of our new president elect. I also won’t become complacent, or allow this to be our new normal; we can’t afford to accept racism, bigotry, and misogyny as a new way of life. We have to be vigilant. We have to show compassion. We have to show our children what it means to be free, to not fear ‘other’, but to embrace it and become better because of it, not in spite of. We have to start our own fires, as small or big as they may be; with protests, with dialogue, with support for causes we believe in, and with our hard fought right to vote.

Download the song for free by clicking on the artwork 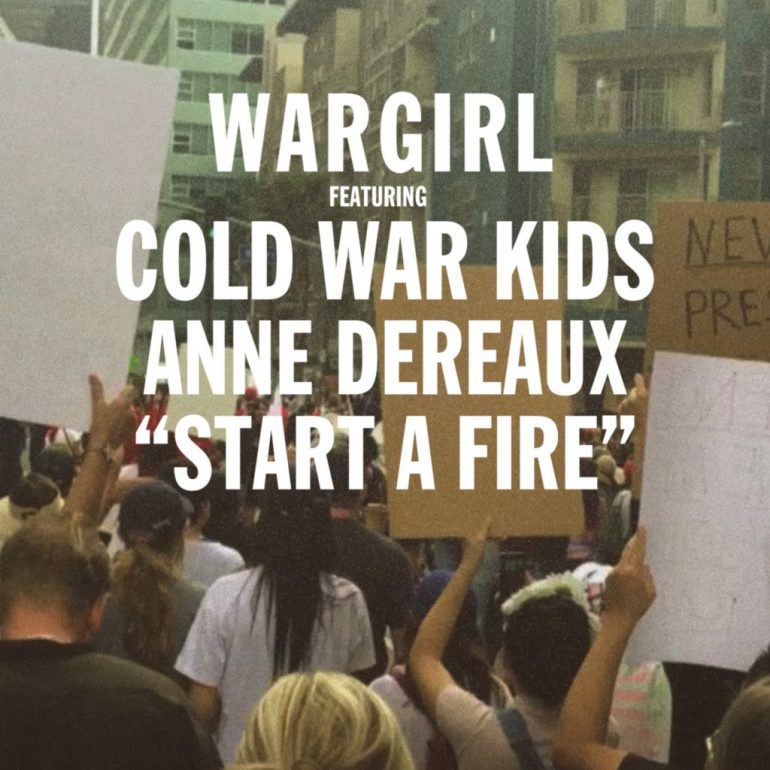