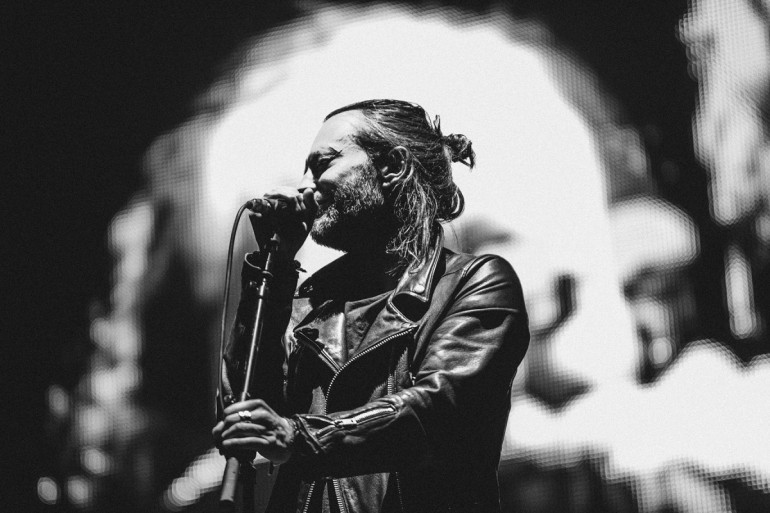 Say what you want but RADIOHEAD know how to build up excitement for their soon-to-be-announced nineth studio album. The past months have been packed with a lot of teasing, including mysterious postcards to their fans and live solo performances by Thom Yorke. A few days ago the group entirely erased its web presence, today they’ve shared a sweet short teaser video via their socials, featuring a singing bird. Looks like the viral marketing campaign for the new  record is finally starting. The follow-up to 2011’s The King Of Limbs could happen any day and we try to keep you updated, obviously.

UPDATE 03/05/2016, 1pm: A second teaser video in the same style arrived and can be watched below. Their website is also back up right here and it looks like the longtime rumoured Dead Air Space could actually be the album’s title.