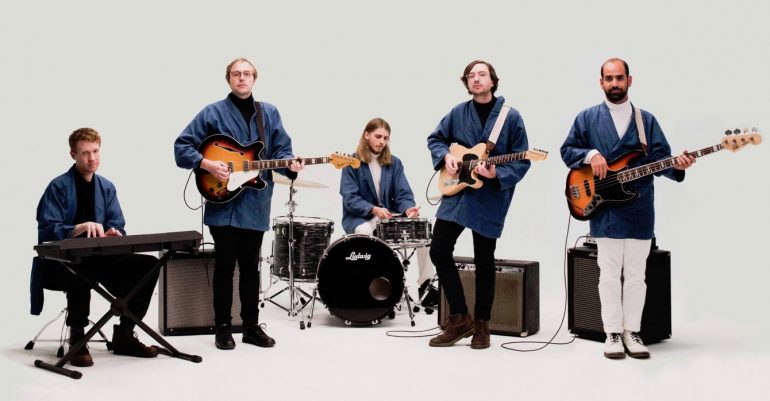 New Jersey indie pop outfit REAL ESTATE is ready for a striking return, three years after their latest LP Atlas. In Mind is the name of the new record which arrives on March 17, 2017 via Domino. It’s the first album by the group following the departure of Matt Mondanile who left the band last year to focus on his solo project DUCKTAILS. Julian Lynch is the new man at guitar but thank god that doesn’t change the dreamy atmosphere of their previous musical output.

A first single comes in the form of the summerly Darling which arrives via a Weird Days-directed clip that features REAL ESTATE performing… well, next to a horse. The second video for Stained Glass is also quite creative as it is an ‘How to play’ tutorial that shows you how to play the new track on guitar. Watch both clips below and don’t forget to also read our 2014 interview with the group right here. 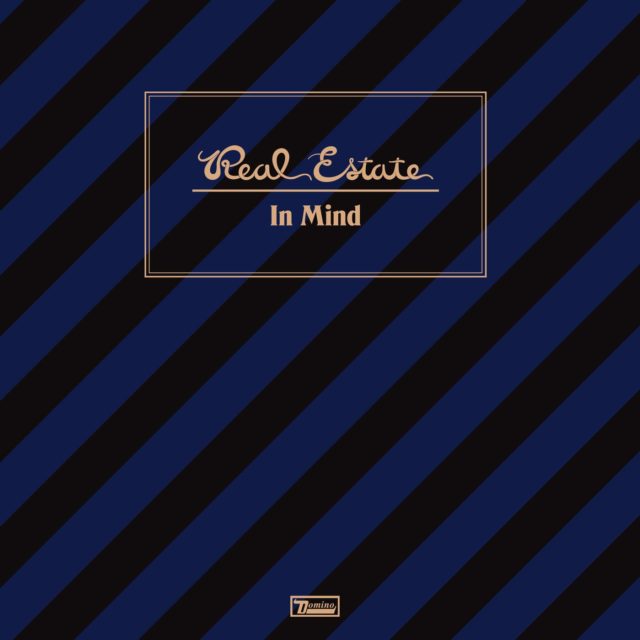