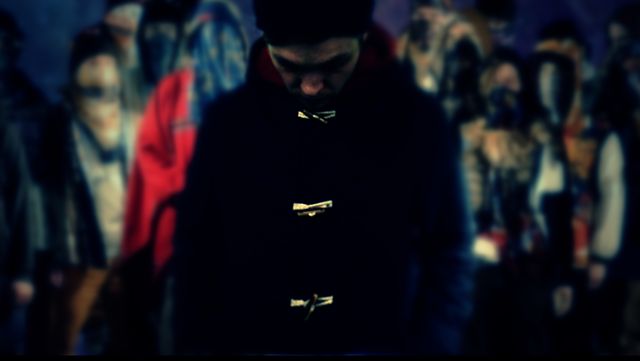 Icelandic indie pop musician Sindri Már Sigfússon alias SIN FANG has released a video clip for What’s Wrong With Your Eyes, another song from his third solo album Flowers that was released via Morr Music some months ago.

Following the music clip for Look At The Night, again director Máni Sigfússon creates an intense visual trip with surreal moments for his brother who’s also known as the mastermind of the neo folk band SEABEAR.