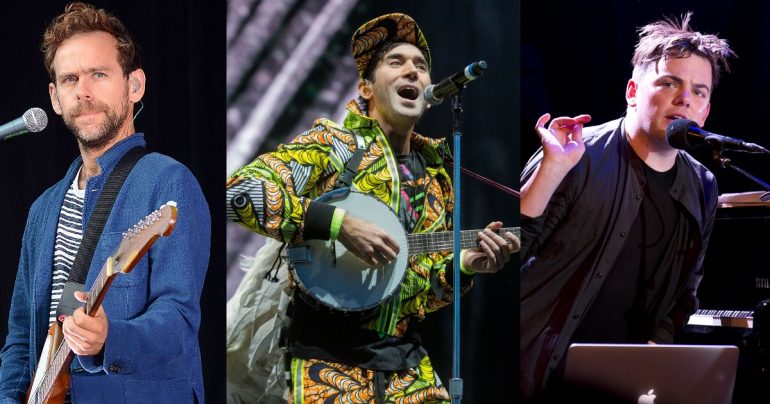 Space, the final frontier. These are the adventures of Planetarium, a new album project brought to you by SUFJAN STEVENS, THE NATIONAL mastermind Bryce Dessner, classical composer Nico Muhly and drummer James McAlister who previously played with Mr. STEVENS and THE ALBUM LEAF. Released on June 9 the record is a collection of songs inspired by the solar system.

The album is based on an original composition that they performed at the Brooklyn Academy Of Music in 2013. Expect a cinematic and literally spaced-out release. First music arrives in the form of Saturn,Mercury and Venus which are already up for stream below. 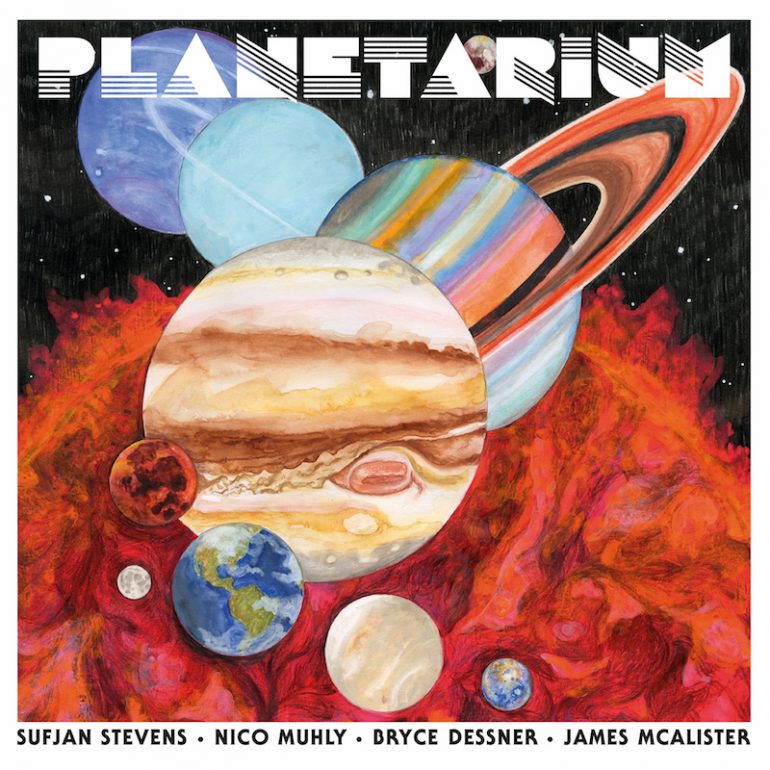