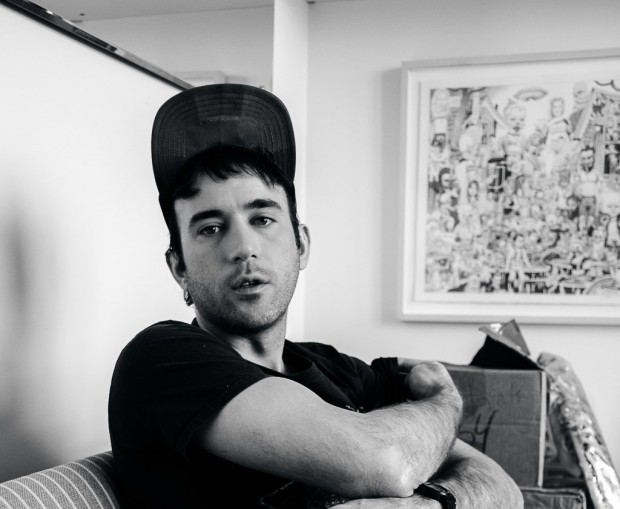 American singer/songwriter SUFJAN STEVENS presents Should Have Known Better, a new song off his forthcoming longplayer Carrie & Lowell. And just like the previously released No Shade in the Shadow of the Cross it shows that the musician is indeed heading for a more reduced direction again with his first solo LP in five years.

The anticipated album arrives on March 30 in Europe and March 31 in North America via Asthmatic Kitty. Enjoy the new STEVENS right here, accompanied by some lovely images of Mother nature.