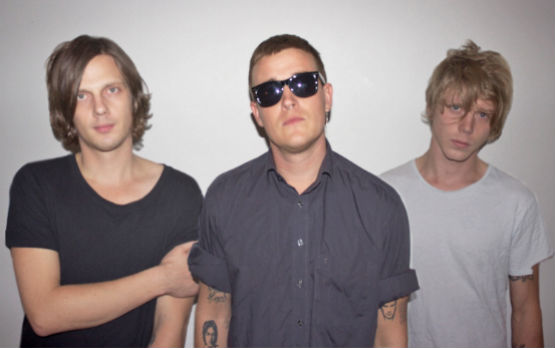 Danish indie rock band THE KISSAWAY TRAIL is back with the new glimmering song Nørrebro, the first single from the forthcoming third album Breach that will be out in August 2013. It’s the follow-up to the acclaimed LP Sleep Mountain from 2010 that often was compared to albums from bands such as ARCADE FIRE and THE NATIONAL.

Regarding the new video, which was shot in Nørrebro, the hometown of singer and guitarist Thomas Fagerlund, he told: “Nørrebro has meant a great deal to me for the last three years of my life. I wanna show everyone all the places I’ve spent my time and all the people that made me who I am today.”

Watch the clip to THE KISSAWAY TRAIL‘s Nørrebro right here: