German electronic producer Christian Löffler really is one of our favourite artists in the specific field of mixing musicality with danceable grooves, melancholic atmosphere with euphoric techno pleasures. His latest studio album Mare is a still a highly recommendable listening experience and the haunting guestmix he produced for us last year is still one of our all-time favourite mixtapes we ever received. Today, we are quite happy to follow his artistic journey once again as we’re debuting his brand new music video for Mosaics, another track from the Mare record.

The nightly music video follows a dancer alone in an urban environment, delivering a hypnotising choreography. Löffler on the notion behind the clip:

‚Mosaics‘ is one of the roughest tracks on my last album ‚Mare‘. I wrote it in just three days. The start was a piano line I already had written some time ago. I reversed and rearranged it and found this heavy bass sound that fitted the soft piano perfectly. Also I recorded some vocals for this track but used only some short cuts of it in the final version.

The music video surely works pretty good as a visualization for his sound. Christian Löffler is also about to embark on a short tour soon which sees him playing selected unusual venues. He’s not only supported by long time collaborator Mohna but also by an actual string quartet which will definitely help to take his sound to a new musical level. We highly recommend you to not miss it, so please find the tourdates below. 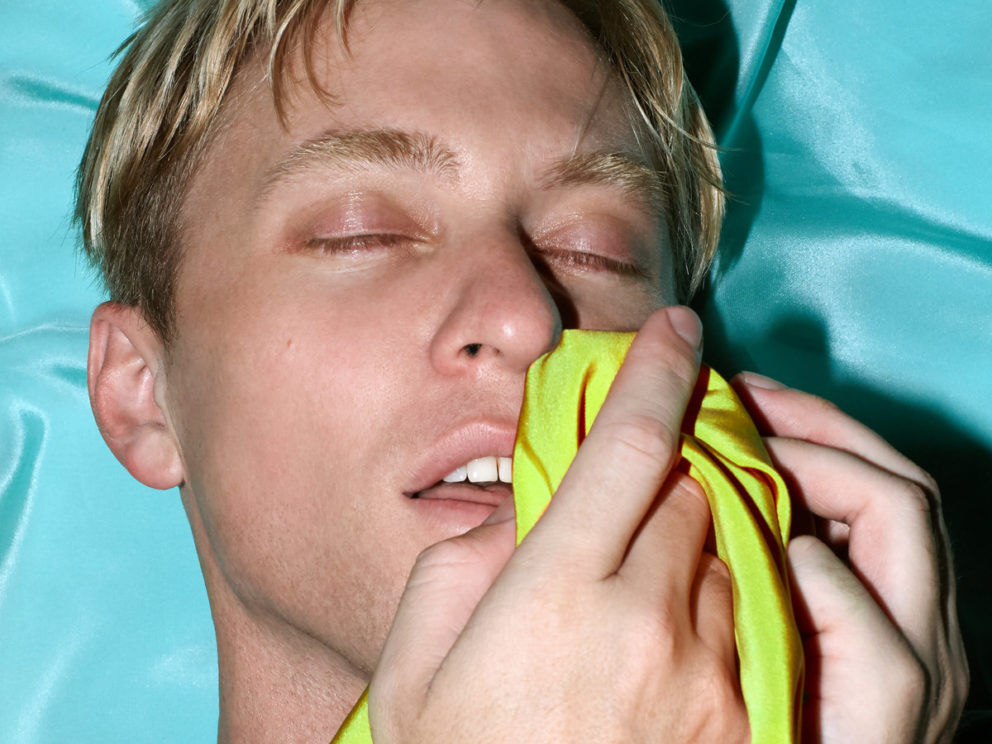 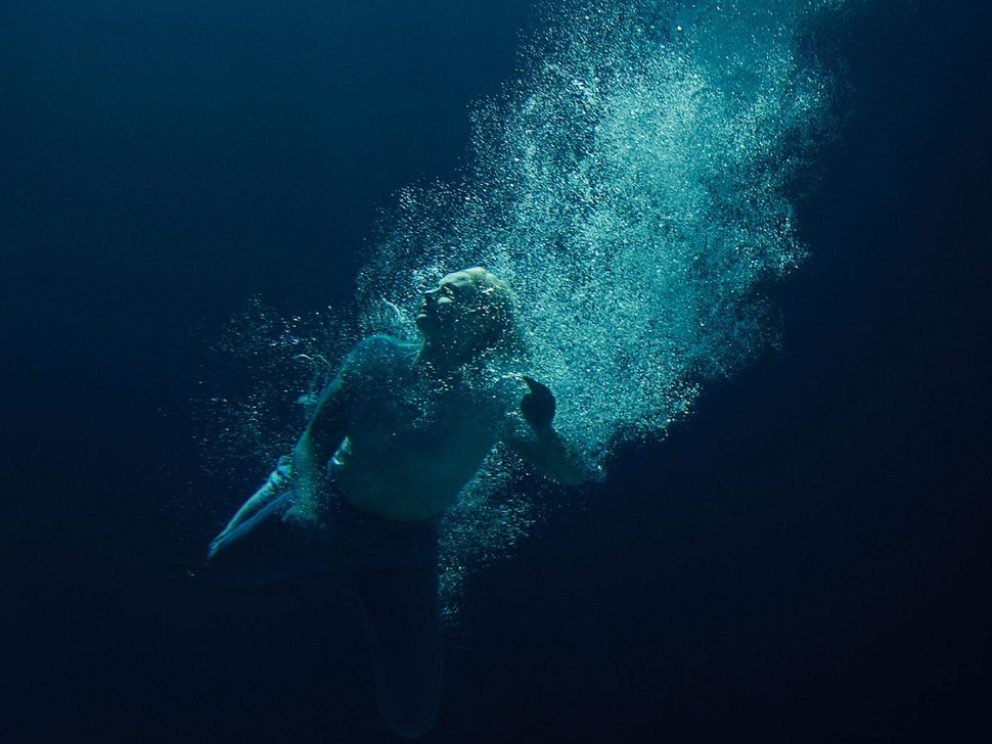