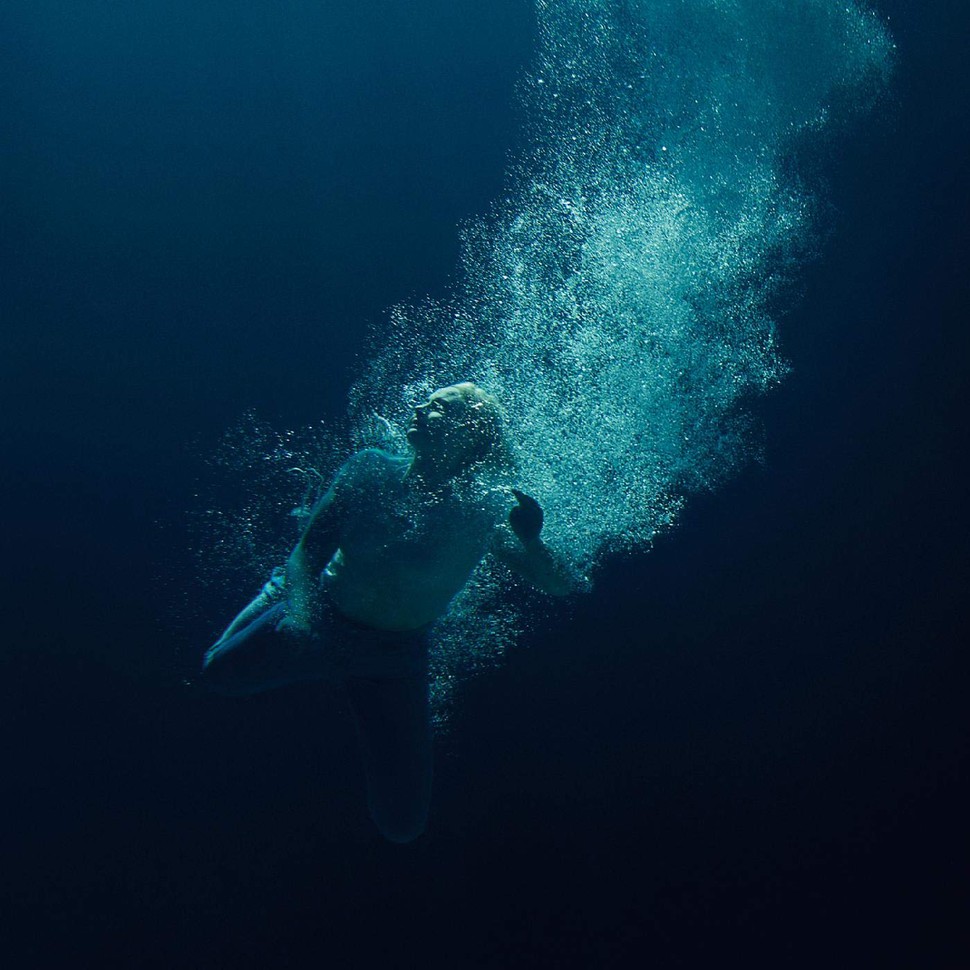 Sounds like … the natural progression to free-spirited adolescence after teenage hardship.

On her debut album Long Way Home from 2016, Holly Lapsley Fletcher proved her standing as an impressive vocalist and storytelling. Through Water directs the focus more towards afro-beats and electropop elements which lets this record shine in a more light-hearted way than the first.

Spoken into lingering piano chords, “The majority of impacts will be felt through water” establishes the theme and keeps the altering moods tight. Water has always been a metaphor for transformation. It is an ambitious project to turn it something fresh but Låpsley manages to link her unique experience with the meaning the life-giving element has for humans everywhere. The artist’s evolution is tangible throughout each song, her voice a solid force that sings openly about life’s waxing and waning and more importantly the lessons learned from it. The lead single Womxn addresses a struggle almost every woman knows: unlearning how to judge and compare yourself to other women and their choices so that accepting oneself becomes possible. After entering the world with a certain sound and being as successful with it as Låpsley, showing newly discovered sides and taking a different turn can be scary. Therefore, Through Water is not only a celebration of growth but a courageous diversion into unknown territory. (Anna-Katharina Stich) 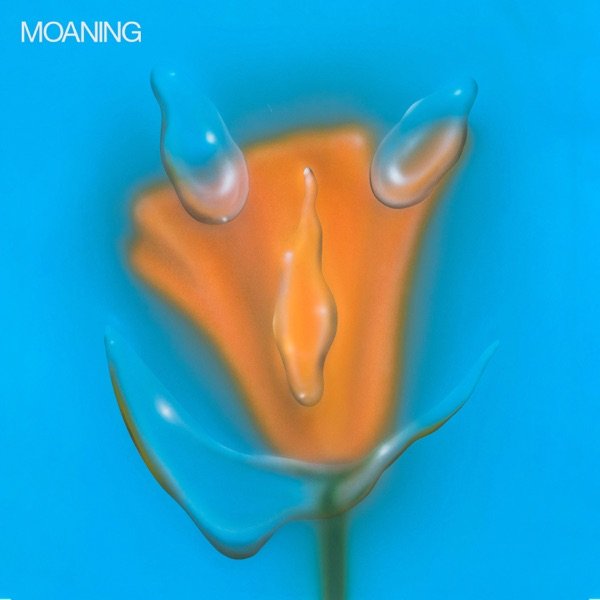 „Men are conditioned not to be vulnerable or admit they’re wrong. But I wanted to talk openly about my feelings and mistakes I’ve made.” Singer Sean Solomon is the kind of songwriter who uses his records to turn his inside out and openly show all his flaws und insecurities. Uneasy Laughter deals with these topics. The sophomore record of Los Angeles-based Moaning tends between depressing post-punk sounds and synth-wave moments full of melody and pop appeal. Turning away from the dystopian guitars of their debut, the trio transfers the anger and heaviness to melancholic synth-infected tracks. It doesn’t surprise that the band set up a playlist with music they got influenced by making this record, including acts like The Cure, Slowdive, Cocteau Twins and Preoccupations. You could easily also add New Order, White Lies and, as unlikely it seems, METZ, since the sounds on Uneasy Laughter displays a wide range from deep and noisy post-punk over ambient wave sounds to melodic synth-pop tracks. Make It Stop even got some noise and grunge moments in it, until euphoric melodies turn the anger into warmth.

The previously released single Fall in Love is one of the strongest on Uneasy Laughter.  “If we fall in love I will lose you. When you get to know me you won’t want me anymore. Am I loveless? Or just fearful?” While laying his heart out in front of the listener, Seans spends hope and comfort. He shows that we are not alone with our fears and insecurities. Uneasy Laughter is place to feel safe and comfortable, knowing that other people feel just the same. “I don’t want to be the guy who influences young people to go get high and become clichéd tragic artists. What I’d rather convey to people is that they’re not alone in what they think and how they feel.” Sean explains. Empathy is something we all linger for, no matter how good or bad things are going. But especially in bad times, we all like to have  something to comfort us. Uneasy Laughter is emphatic music for desperate moments. Without having planned it, Moaning might just have released the right record at the right time. (Abhilash Arackal)

Christian Löffler is now the established artist he was meant to be. After setting the tone with his previous LP Graal, a compilation of song sketches inspired by touring, Lys is the joy of returning home and having the time to turn build-up inspiration into fleshed-out artworks. The record, again released on his and Paul Kadow’s label Ki Records, realises exactly what its title promises – ‘Lys’ means light in Danish – and every song is a new refraction.

Being the self-made master of creating electronic music for everyone outside the usual fanbase, Lys expands the wide range Löffler has to offer even more. From the more ambient qualities of Farr and Bergen to the club-worthy tracks Sun and Roth (featuring long-time collaborator Mohna), he manages to wander from each individual piece to the following one, just like rays of sunlight find their way from rise to sunset. As mentioned in previous interviews, a lot of inspiration comes from figurative paintings so it is no surprise that this record feels like walking through a gallery of Löffler’s mind who is a as much a visual as a musical artist. Another key element of Lys is its lyrical evolution since the German producer adds his voice in a more melodic and explicit way than only as an instrument in the mix. Plus, the vocals of Josephine Philip on The End, finn. on Ballet and Menke featuring on the title song develop another layer of direction and movement to the whole atmosphere. The changing colours of these twelve tracks lead their listener to quiet corners of oneself and are enlightening companions in solitudinous times. (Anna-Katharina Stich) 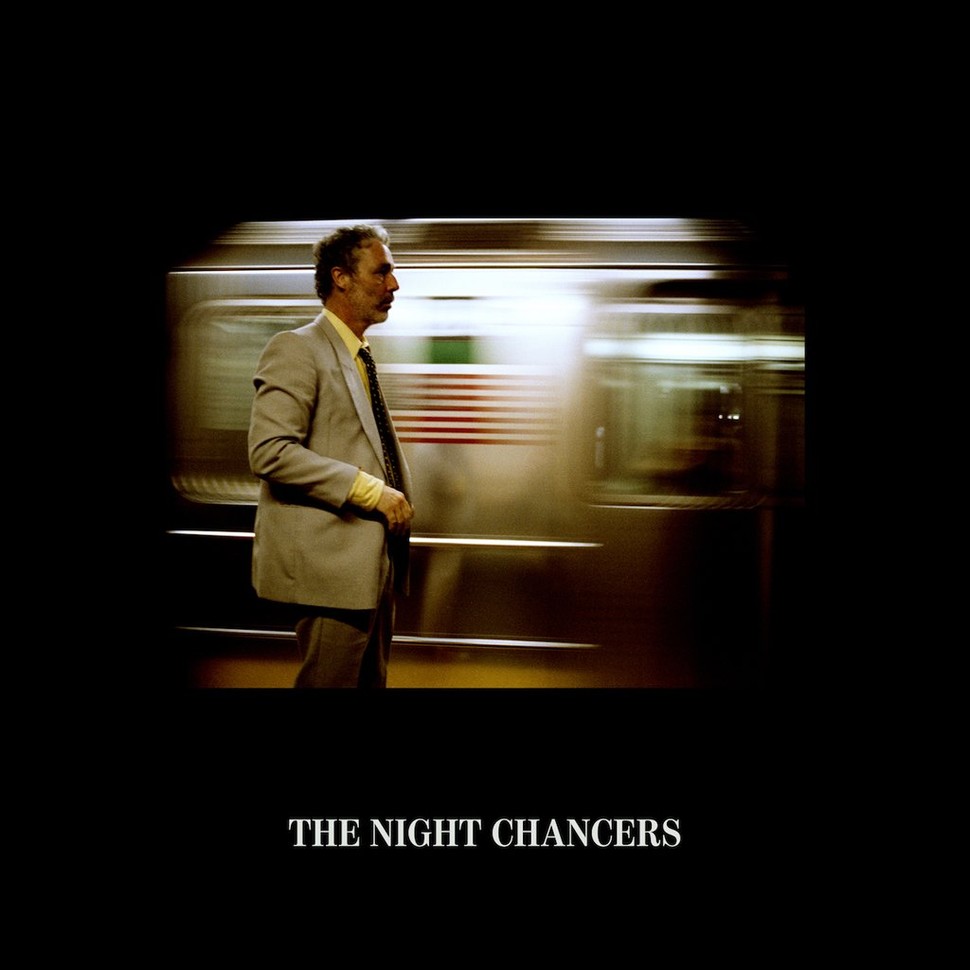 Sounds like … a dive into the worlds of flawed characters accompanied by perfect 90s Hip Hop style beats and funky basslines.

‘I am not your fucking friend’, is the line that opens the latest release by Baxter Dury. The Night Chancers sees the British artist expand on his distinctive sound and incorporate new elements. Like a collection of short stories, each of the ten songs on the LP speaks off different characters struggling in our modern world. From ‘failed fashionistas, Instagram voyeurs’ to ‘jilted Romeos’, the personas inhabiting Baxter Dury’s laconic monologues are flawed and deeply vulnerable. The laid-back pace of the instrumentation allows the artist’s lyrics to enfold their whole narrative content.

On Carla’s Got a Boyfriend, he dives into the abyss of a former lover’s new flame’s Instagram. Half-spoked words melt over the mellow instrumentation like butter. Reflecting the murkiness of love in modern times, Baxter Dury’s vocal performance is hazy and growled. Between the elegant strings of glamorous French pop and crispy 90s inspired Hip Hop beats the artist creates a distinctive world. Like peering through a window, he invites us to witness dark hours in the lives of characters partly created from his own experiences. (Liv Toerkell) 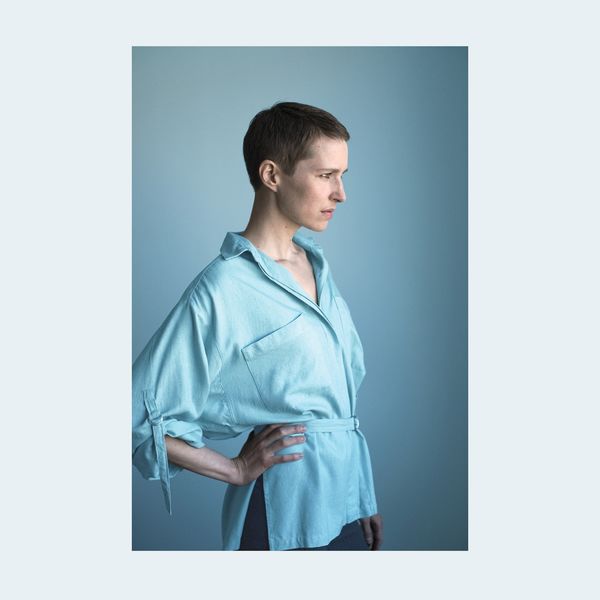 Sounds like … calming down in an age of exhaustion.

If the current Corona crisis reminds us of one thing than that life is often not following your personal plans, that there are things beyond our control that make us question everything. While most of the Western world is currently trying to adapt to this feeling of uncertainty, Swedish artist Charlotta Peres already learned that lesson the hard way two years ago. The third album by her alter ego Big Fox was scheduled for a release in May 2018 but shortly before that the songwriter as diagnosed with cancer, forcing her to reschedule the record and focus on other things like … well, simply staying alive. Peres kept the album locked and as a personal goal waiting for her on the other side of hospitals and medical treatment. Two years later she not only beat the cancer but is finally giving us See How The Light Falls which is way more than a reward for herself but also for everyone who gets the chance to experience it. The ten tender tracks on it constantly balance between gentle hopefulness and melancholic reflection, feeling like a fitting soundtrack for this past struggle although it was actually written and recorded before that.

The sound of Big Fox plays with gentle dream pop patterns, shimmering synthesizers, brass sections but isn’t afraid to deliver intimate moments as well. The Fight opens the album with floating and hypnotizing vibe as Peres’ constantly repeats the mantra “Close your ears now”, kindly asking the listener to follow her onto this dreamy trip. If you happen to love the more tender sides of Sharon Van Etten, Feist and Cat Power than the sound of Big Fox might definitely appeal to you. Peres’ strength in term of composition, songwriting and production is sensible in every note on the album and teaming up with producer Tom Malmros who also gave Aice Boman‘s recent debut album a haunting cinematic touch wasn’t the worst choice either. Together they manage to lift these tender folk gems on a different level, making them sound elevated and graceful at the same time. The epic ballad Sad Eyes or the piano-driven Watching The Garden are good examples here. But apart from that it’s also the emotional openness that makes See How The Light Falls such a strong record. Especially the more intimate moments like the vulnerable All I’m Trying underline these special qualities of Peres’ songwriting. It spreads honest and authentic solace. As unpredictable life with its twists and turns sometimes can be it’s always best when it brings you an unexpected little masterpiece like this album, right? (Norman Fleischer) 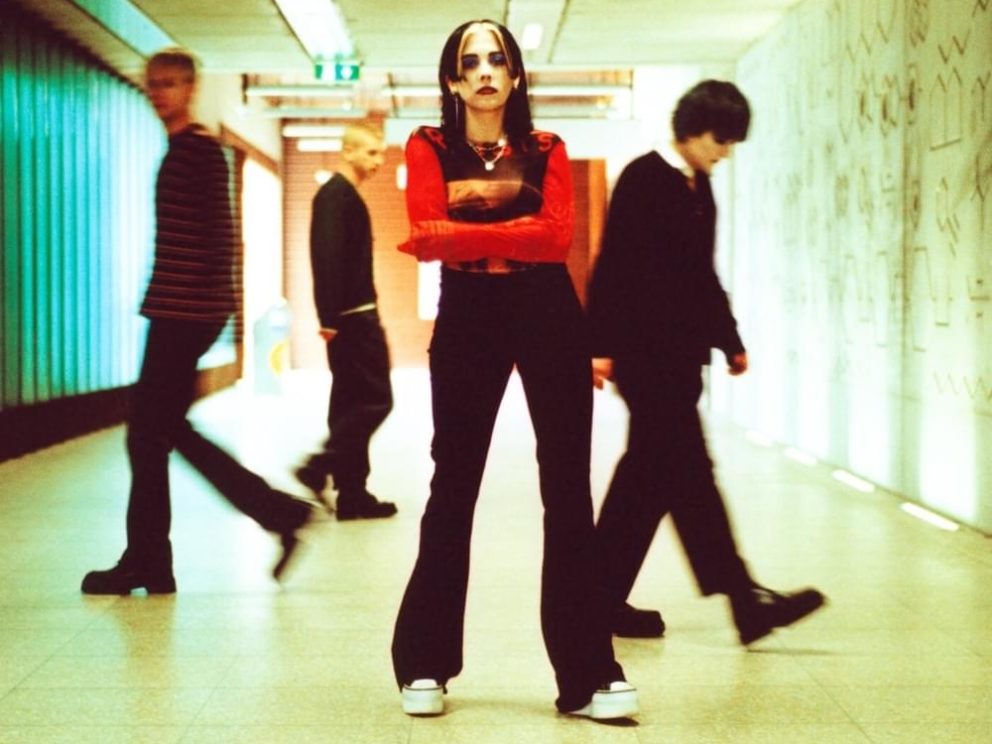 The acclaimed German composer presents a simple yet quite fascinating concept for the latest single off his wonderful 'Mare' album.