It’s been a busy year for Norwegian project Tuvaband. When we first got introduced to them in late 2017 they were still a duo before this spring’s single Horses saw singer Tuva Hellum Marschhäuser reconfiguring Tuvaband as a solo project. Today we’re happy to debut a brand new single by the distinctive singer who’s now based in Berlin. The haunting and tender Wolfpack sees Tuva further diving into ambient/songwriter territory as she continues to develop her confident artistic microcosm.

The special magic of that new Tuvaband single comes from its reduced sound that adds a certain element of lo-fi roughness to the otherwise quite gentle ballad. According to the musician that was also the intention behind it as she explains:

‘Because this song has more layers than I’m normally used to, it was extra nice to work with the sound and effects. I was trying to make it sound a little ‘dirty’, as I thought it almost sounded too pretty at first. Now I think it sounds tough enough.’

Wolfpack is also Tuvaband‘s favorite song to play live as she confirms so you better make sure to catch her at the nearest possible opportunity. For now, please take these four and a half minutes off and enjoy that lovely piece of music. 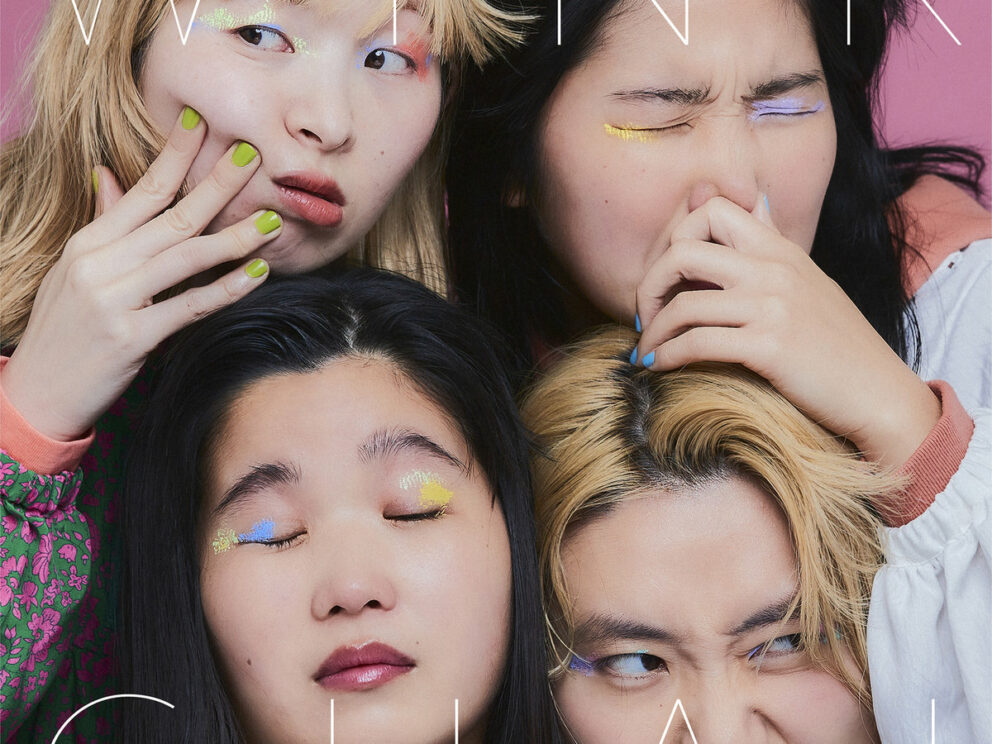