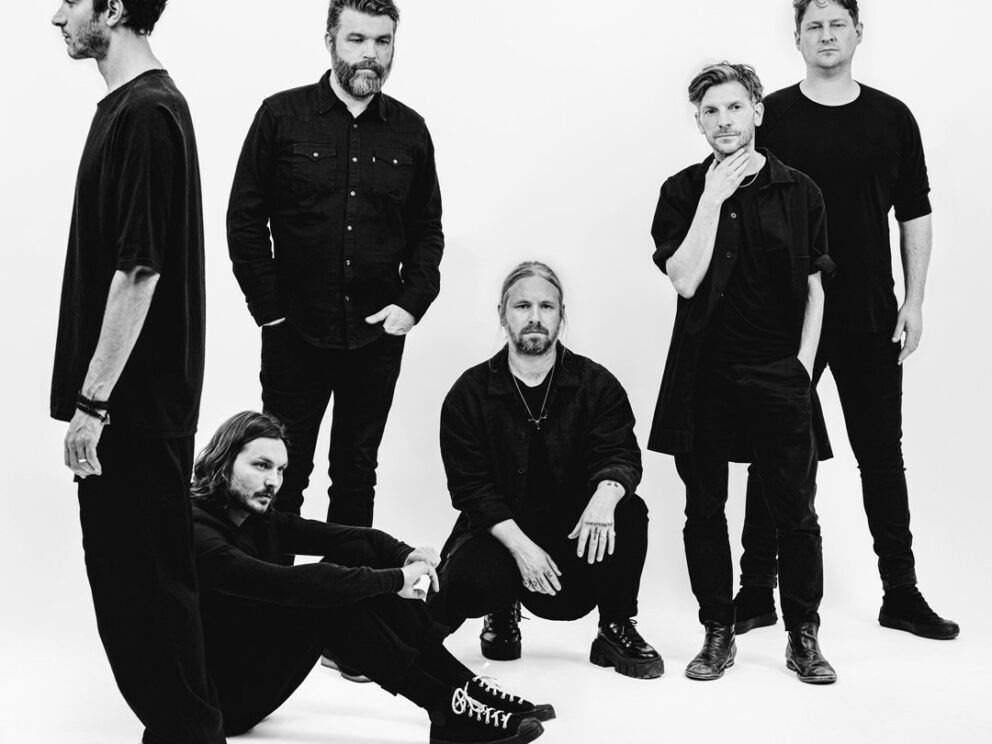 After almost twenty years in the scene gloomy British post-punkers Editors aren't done yet evolving. With a recently introduced sixth band member their freshly released seventh album takes a surprising turn towards the dancefloor without losing the band's musical appeal. It's a thin line but they manage to dance on it. Longtime band supporter Norman Fleischer spoke with drummer Ed Lay a few days before the band started their European tour. 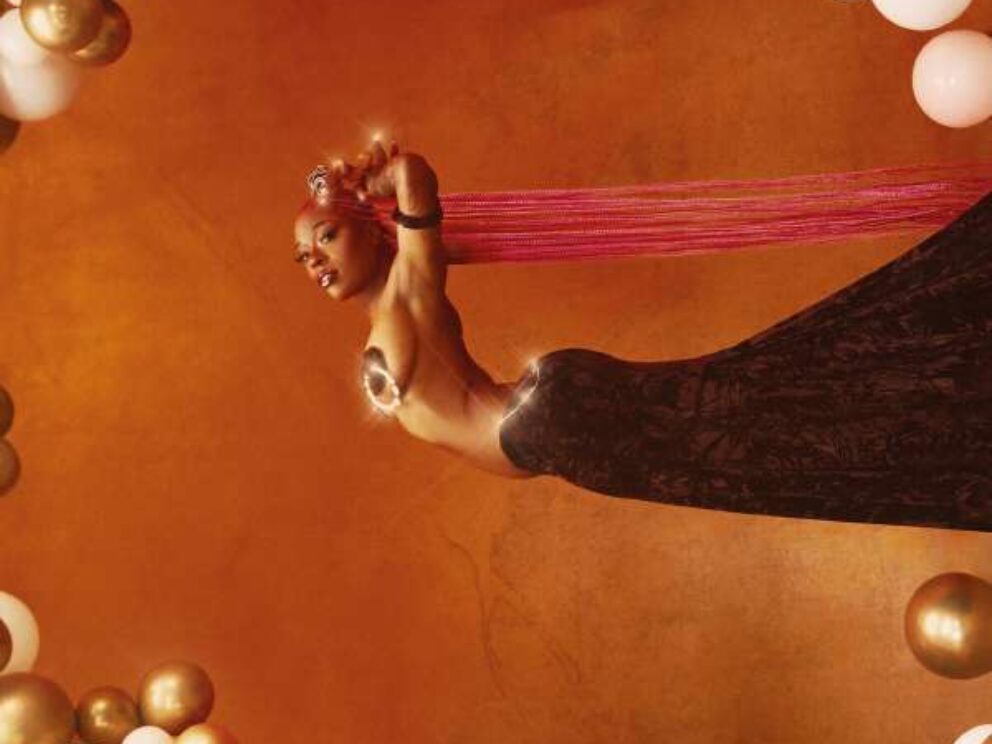 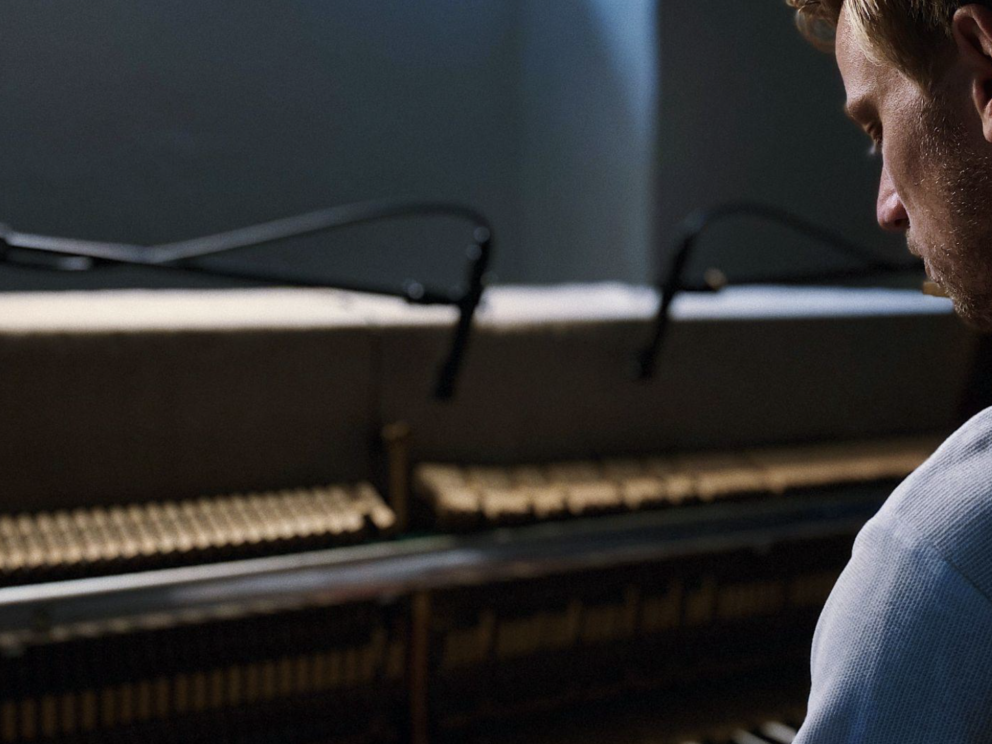 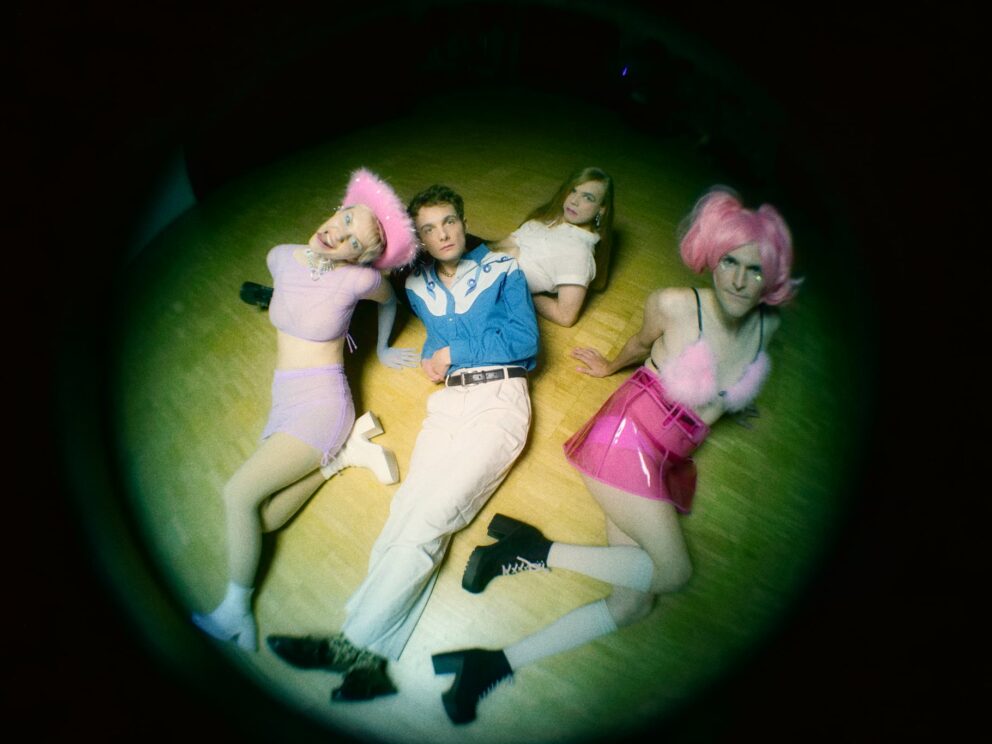 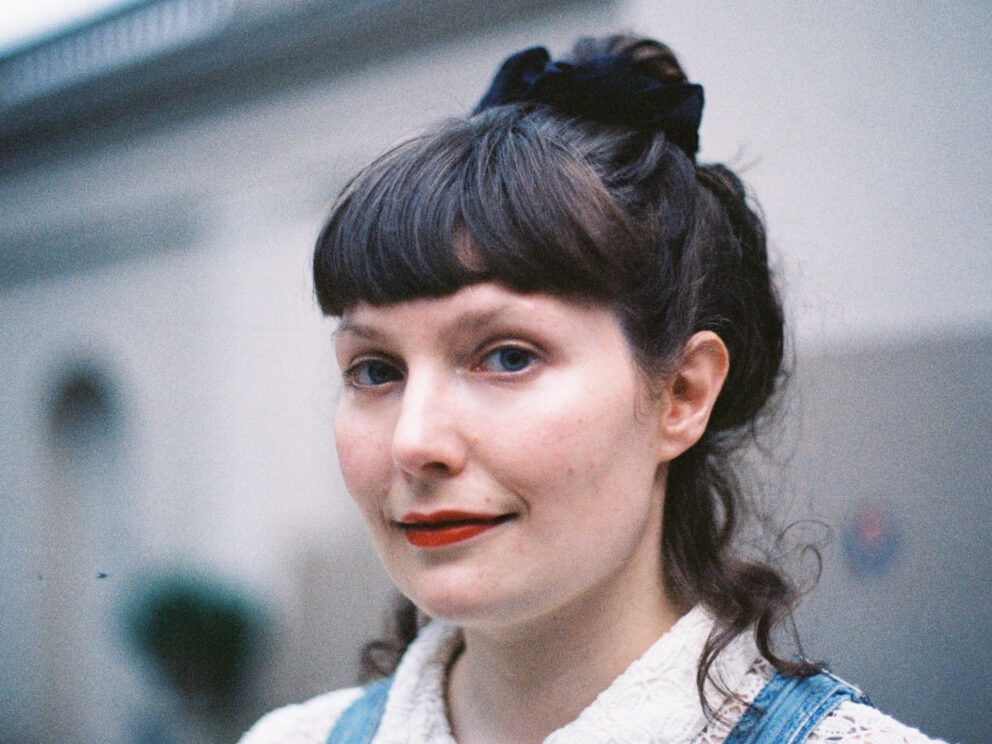 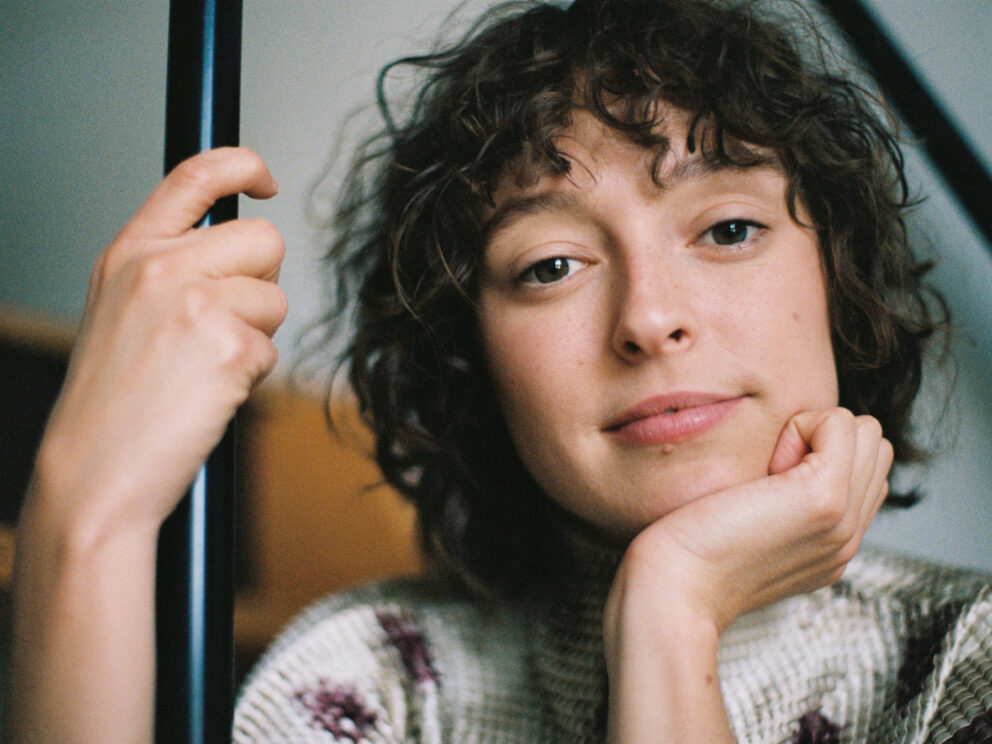