If a running gag lasts too long you actually end up surprised when it becomes reality. For the past five years Chromatics ‘ mysterious sixth album Dear Tommy ended up as a regular part of our ‘albums to look forward to in the next year’ section. It was delayed more than once only to be announced again and over the course of the past years we got countless brilliant tracks from the American wave pop group – Just Like You, Black Walls, I Can Never Be Myself When You’re Around or the really great title-track of Dear Tommy. But the album never happened. Well, and it still didn’t happen. But since the cult label of mastermind Johnny Jewel is always good for a surprise here is the news you’ve been waiting for: The first new Chromatics album in seven years is here! And no, it’s NOT Dear Tommy.

Instead the follow-up to 2012’s classic Kill For Love album goes by the name Close To Grey and consists of twelve brand new songs, featuring none of the previously released Dear Tommy material. That’s actually a good thing as it allows the listener to dive deep into a brand new musical microcosm. Jewel freed himself and his band from any expectations and the long and partly tragic story surrrounding the record he originally announced for Valentine’s Day in 2014. In 2017 Johnny Jewel’s then-manager Alexis Rivera stated that the artist destroyed all the physical copies of Dear Tommy following a near-death experience but also meant that Chromatics aim to re-record the entire project and back in 2018 they officially confirmed the release of the infamous record in the not so distant future. Well, and here we are. 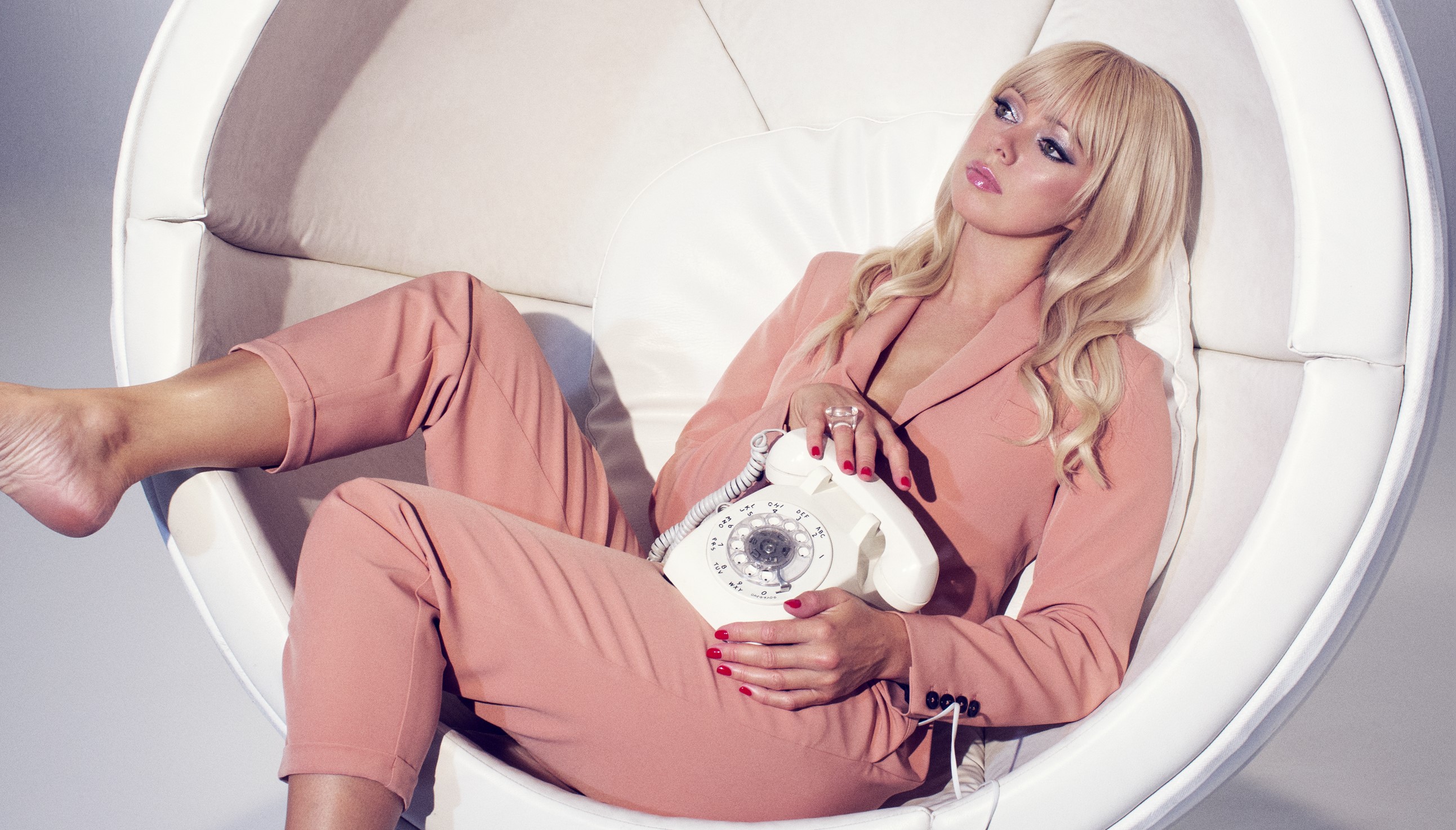 Obviously, we couldn’t be further away from disappointment because Close To Grey is right here and it’s as Chromatics as you imagined it to be. The sparkling musical foundation is once again carried by the gentle voice of Ruth Radelet who remains a force of her own. If anything it’s actually a bit more reduced than its predecessor but that only underlines its musical core. It also starts with a cover of Simon & Garfunkel’s evergreen The Sound Of Silence which is a brilliant choice and partly also mirrors the Kill For Love record which started with a cover of Neil Young’s Into The Black. If you happen to love Chromatics before this release surely won’t disappoint you at all.

And if you’re still hoping for Dear Tommy to arrive please note that there’s still hope for you. Close To Grey is officially labelled as the band’s seventh album and Kill For Love was their fifth one. Do the math correctly and you’ll realize that there’s still a slot open for album number six. ‘Tommy’s next’ does it state in a comment for the release post on Instagram and since Jewel is famously known for clearing the label’s archives every now and then I wouldn’t be surprised if the other album shows up in a similarly surprising way in the future.

Don’t forget to catch Chromatics along with labelmates Desire and Kraków Loves Adana (who just joined the gang) on their current tour.