Seven Songs With… City Of Glass

The final song on a record is way more essential than you might think. It’s the one that leads you back to real life after listening to the album. The one that marks the closing chapter, the end of the red line. Quite an interesting aspect one never really thinks about too much. But Canadian indie-wave band CITY OF GLASS did. And when NOTHING BUT HOPE AND PASSION asked them for a theme for their very own ‘Seven Songs’ feature they came up with this basic idea: “Last tracks of albums we listen to on headphones while stuck on the bus coming home from work.” Perfect scenario, perfect fundament for a great selection of songs. And here they come.

This song has an incredible pop vocal melody that sits perfectly uncomfortable over instruments you don’t usually hear. It’s a dreamy end to an album.

This song is perfect on headphones. The beat and the production is very intricate and wide from left to right and very patient.

The most recent song on the list. FOALS have been a favourite of ours since their first album, a big influence on us.

This song perfectly captures the sense of being alone and staring out the window in transit. Used greatly to that effect in “Lost In Translation”.

This song is a quiet breath at the end of an intense album. Amazing track, although way too short for our liking.

We grew up listening to WEEZERS’s Blue Album and Pinkerton and are heavily influenced by them. This song’s layers of instruments are very simple and build perfectly into a heavy but melodic ending.

Perfectly introspective song and a great end to a great album. No idea what the lyrics are about, but a beautiful song nonetheless. 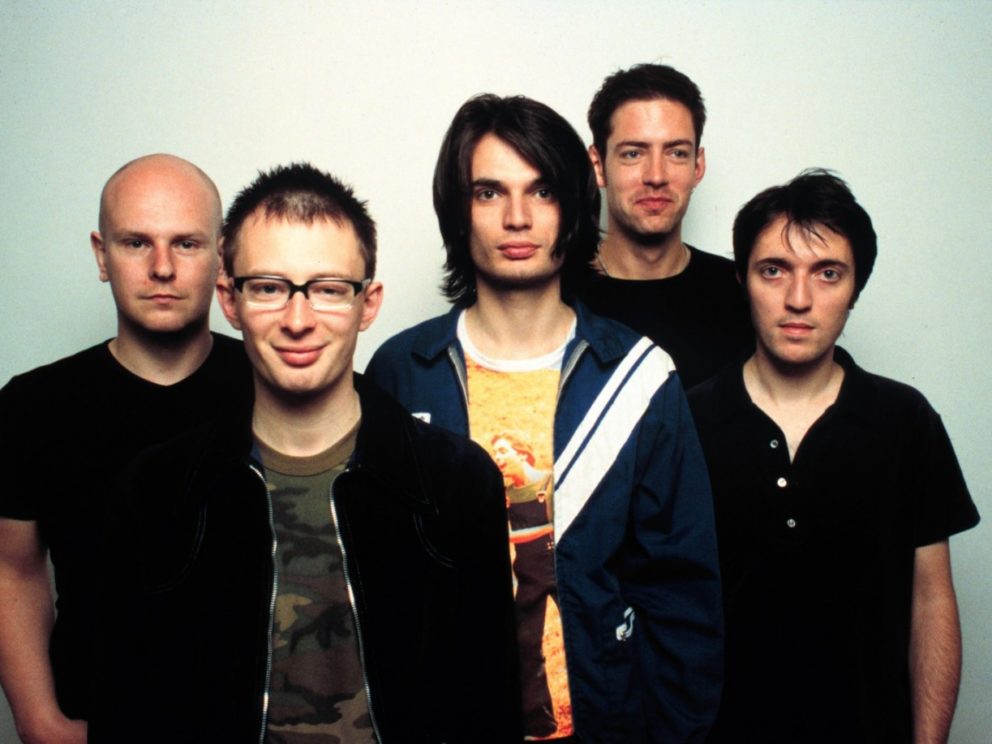 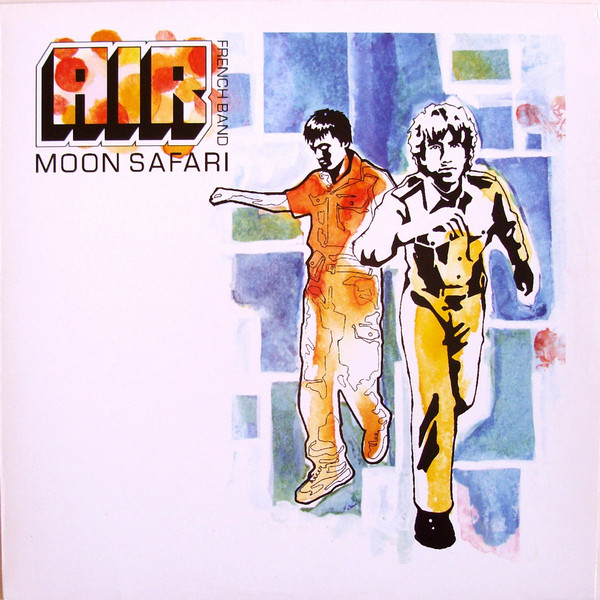 On January 16, 1998 two young French electronic music producers released a record that would not only change their lives but also those of many others all around the world. In the wake of its 20th birthday it's once again time to enjoy this beauty.