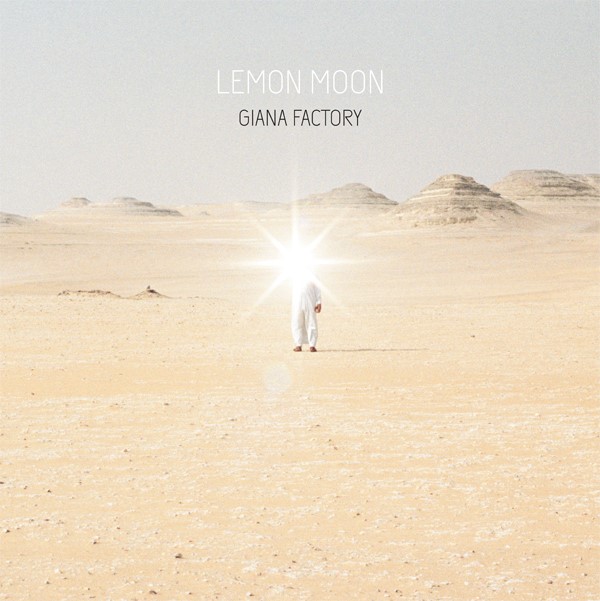 Sometimes the music industry is just one big family, although quite often a slightly weird or dysfunctional one. This effect can be seen way better in certain cities. And it really looks like ‘one hand washes another’ in Copenhagen’s music industry. Take three-piece girl band GIANA FACTORY for example. Loui Foo is the sister of THE RAVEONETTES‘ Sharin Foo and already replaced her once during her pregnancy. Lisbet Fritze is also the lead guitar player in TRENTEMØLLER‘s live band. And he’s more or less the godfather (or better said ‘gothfather’) of the Copenhagen music scene. Probably one reason why he produced Lemon Moon, the second LP of GIANA FACTORY.

The other might be the similar musical environment he and the three ladies like to discover within their songs. They all prefer the world after dawn and dive deep into the cold heart of darkness. GIANA FACTORY‘s 2012 debut Save The Youth already went into that direction; Lemon Moon repeats that well-known formula. The elements stay the same. Reduced electronica with dark sound effects, Fritze’s distinctive guitar play and the monotonous vocals of the three women. Their voices combine into a siren-like choir of bittersweet beauty. They’re tempting the listener with certain coldness, creating a hypnotic vibe in exchange with the music itself.

Lemon Moon starts with sweet xylophone sounds which are quickly interrupted by industrial noises and their impending darkness. Right Or Wrong sets the direction; Walking Mirror follows this path with a pumping technoid beat and the hypnotic vocals. I Live At Night and its ghostly spirit make the official announcement we’ve all expected – the trio dedicates itself to the twilight. Sometimes more laidback, sometimes more aggressive like in the pumping title track.

Even better than on Save The Youth GIANA FACTORY understood how to create a coherent record. They are not forcing anything on Lemon Moon. Potential ‘hits’ like Rainbow Girl are harder to locate this time. It’s Your Life might be one, Head Up High as well. But definitely not obvious ones. Lemon Moon feels like a slow ride through a nightly city. Constant slow motion from the start right to the end with the drifting In Between. TRENTEMØLLER managed to not overproduce the album, the band keeps it simple and quite clean. Maybe in the end, the songs of Lemon Moon need a bit more time before showing you their full beauty. But that’s what also partly marks the album’s fascination.