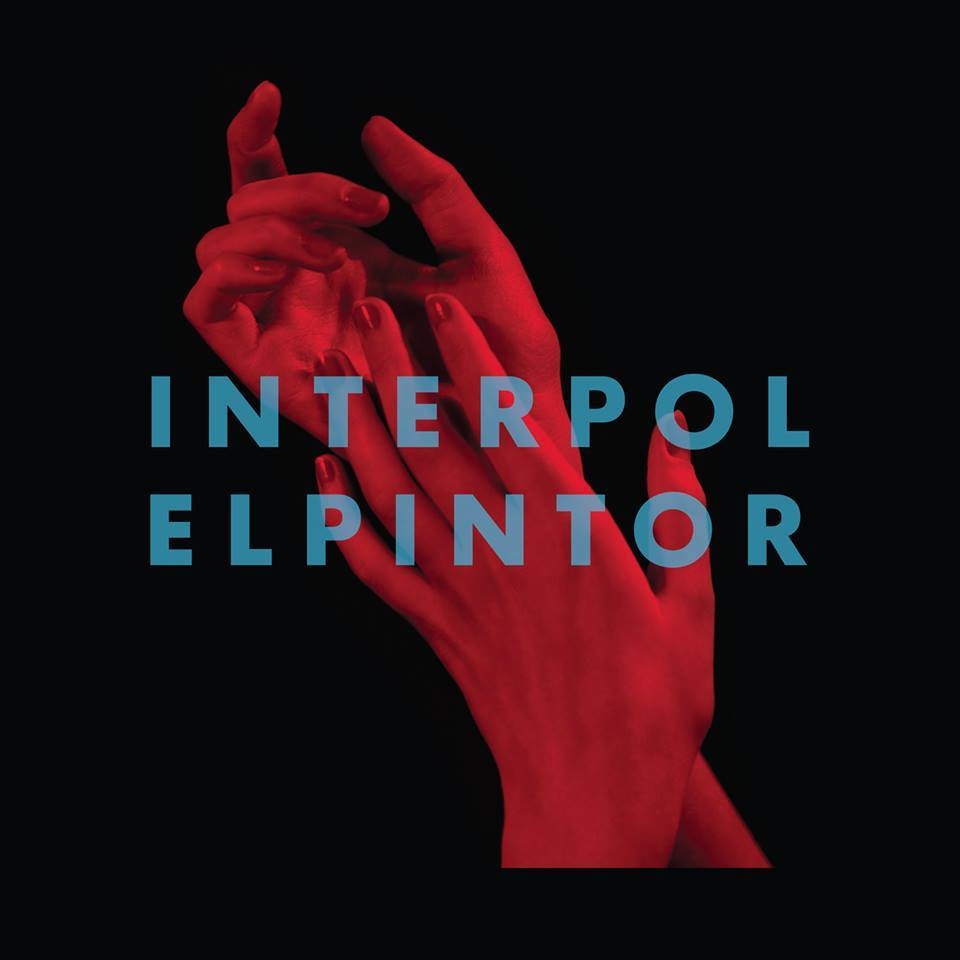 Sometimes giving up might be a far too easy solution. El Pintor, the forthcoming fifth studio album by New York-based wave rock band INTERPOL marks a critical break within the band’s biography. It’s the first album as a trio, following the departure of bassist Carlos Dengler shortly after the release of 2010’s self-titled longplayer. The band itself only knows about the specific reasons for the split but somehow the impact of this impending cut was sensible in the music of Interpol. Let’s face it; the previous album was the group’s weakest output so far, quite indetermined and a bit out of picture. It’s like you could almost sense the cracking chemistry, although it might be a bit too much interpretation right here.

Even if the remaining three bandmembers might have never doubted a continuation of the long lasting formation the future of INTERPOL for a while was hard to tell from the outside. They could have just gone away with an intact legacy as one of the most influential and essential bands of the 2000s. But Paul Banks, Daniel Kessler and Sam Fogarino decided to carry on. El Pintor is both – a fresh start of the band’s self-conception and a logical continuation of their legacy. It shows a band stronger than ever as a unit, returning to their own roots, celebrating their unique trademark sound without threadbare. It’s a successful launch into their second chapter, if you want to take it this way.

‘When she wept, a love come over my head’ … forget about legendary INTERPOL opening songs of the past. All The Rage Back Home surely is no second Untitled or Pioneer To The Falls, Paul Banks starts without any further delay. A few seconds into the album and the trio already accelerates the album. They really left the rage back home; it’s like they’re saying: ‘We’re alive, we’re vital and we’re here to stay.’ The opening of El Pintor is surprisingly ‘up-tempo.’ My Desire unfolds a smooth four-to-the-floor-groove that perfectly works in exchange with Kessler’s distinctive guitar play. ‘In my desire, I’m a frustrated man’ sings Banks and returns to his old role as the sensual but also somehow frustrated lover. Hmmm, who wouldn’t fall for this? 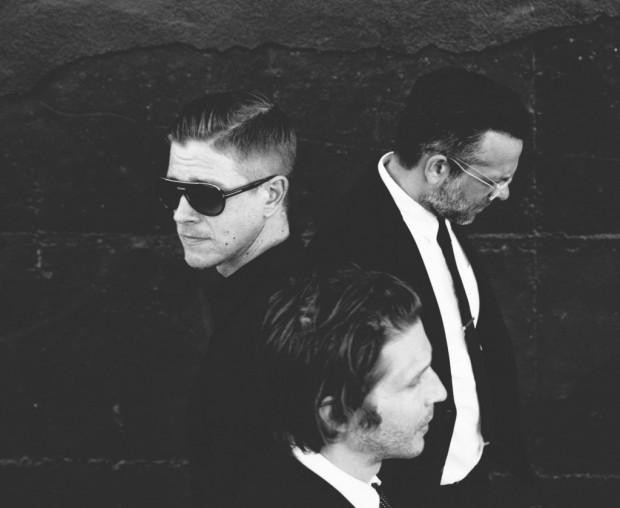 Anywhere keeps the pace up in best Antics-tradition before Same Town, New Story slows the album a bit down in the middle. While that was the point when the predecessor got a bit mediocre, El Pintor keeps up the level of quality. My Blue Supreme hypnotically sucks the listener into its sexually loaded microcosm. Right here he’ll find proof that the single elements of INTERPOL are still intact, no matter if Dengler is involved or not. Especially Daniel Kessler marks the centre of the group’s musical microcosm. His delicate and nervous guitar play is one you recognize out of one in a million. The band reached that rare state where they’re able to repeat their formula with only adding a few nuances and still somehow sound quite fresh.

It’s this mixture of sensible longing and intense rock moments that defines the sound of the band. Breaker 1 and the phenomenal Ancient Ways represent these emotions best on El Pintor. ‘Fuck the ancient ways’ are the first lines sung by Banks in the latter track. The credo should be clear by then: Everything’s new although still quite familiar. The result is ‘a sweet serenade’ as Banks describes it in the optimistic anthem Tidal Wave, one of the record’s standout tracks. Although El Pintor slightly lacks a bit of the band’s previous endeavours into slow and atmospheric territories it marks a great comeback to form and the basic elements of the band. It’s no coincidence while the trio’s recent concert setlists ignore the albums three and four pretty much. INTERPOL purified their own sounds, and probably delivered their finest record since Antics. Thanks for not giving up so easily.

INTERPOL return to form on ‘El Pintor’ by reducing their well-known formula back to its basics and surprisingly freeing themselves from the heaviness of the past.