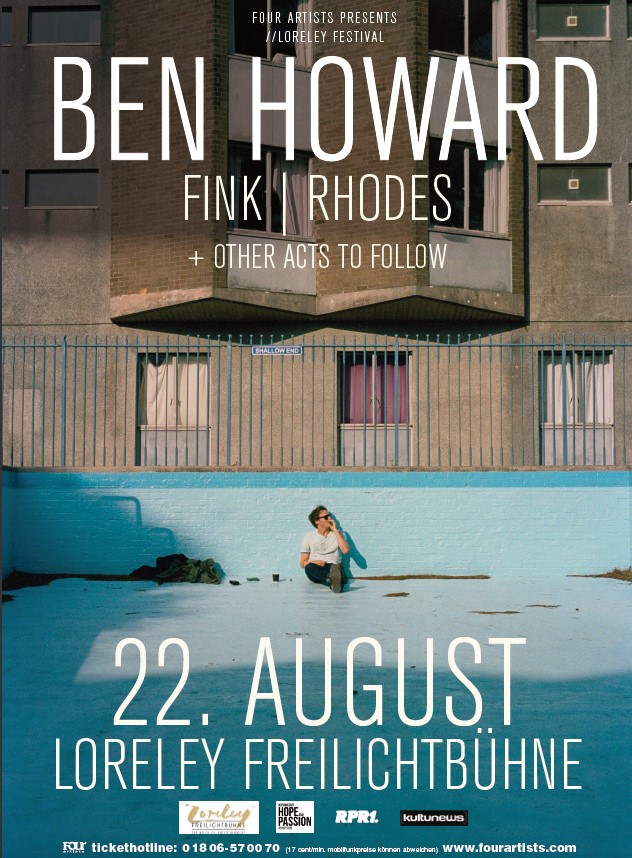 This year’s Loreley Festival features BEN HOWARD and his freshly formed band. NOTHING BUT HOPE AND PASSION presents the wonderful event and highly recommends you to visit it. In November 2014 BEN HOWARD toured Germany with his second album I Forget Where We Were Tour. Since his debut album Every Kingdom (2011) his fan base grew massively and now it’s time to headline Loreley.

Besides BEN HOWARD, the Loreley Festival line up also features FINK, RHODES, and many more great and interesting artists, that will all be announced soon! 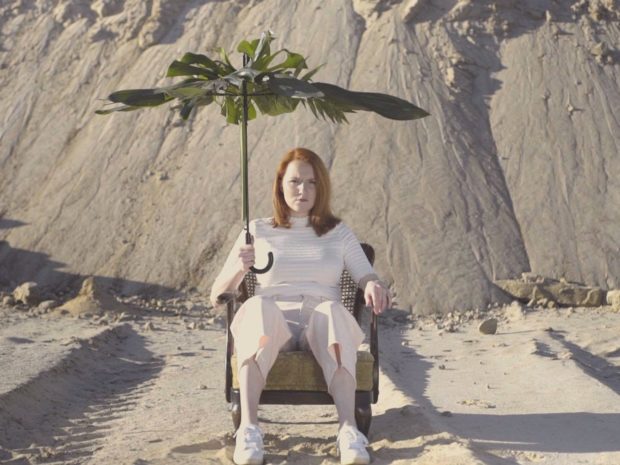