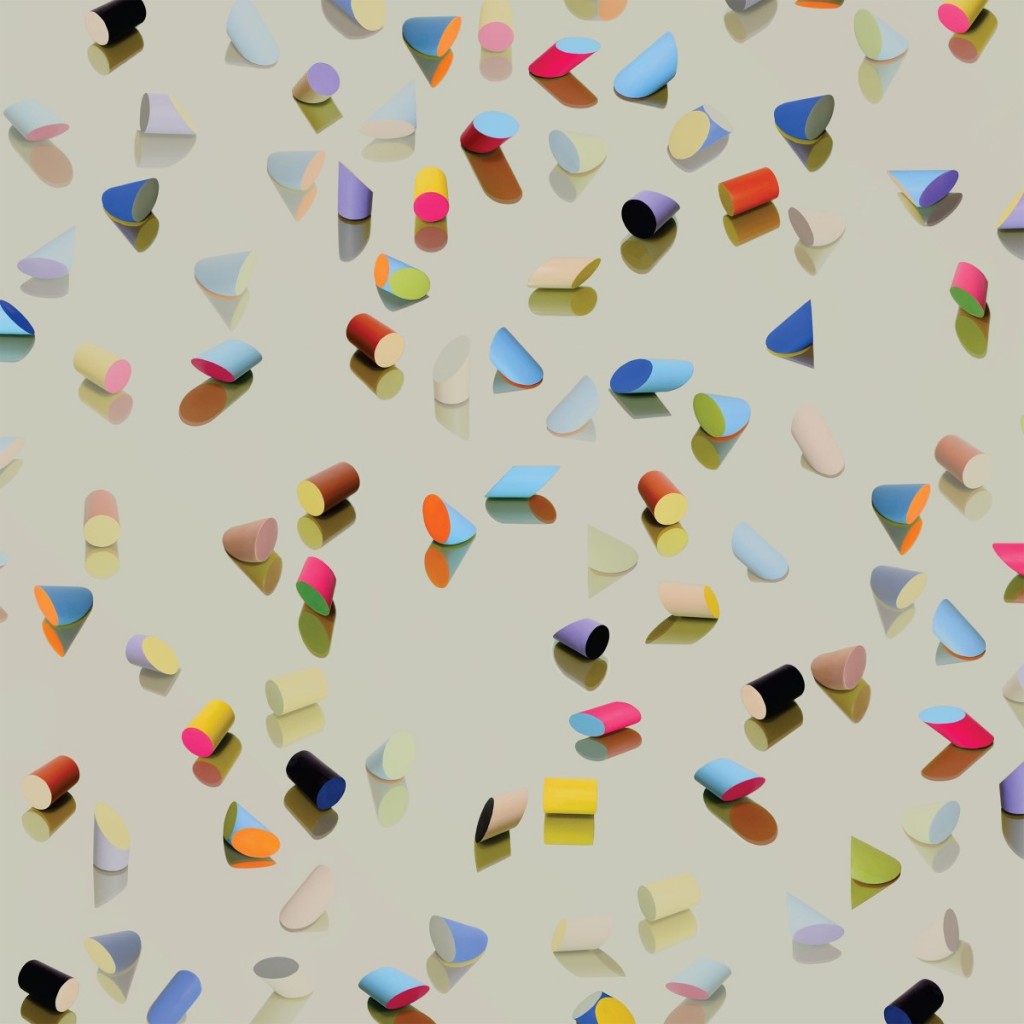 All hail to Hunter

Believe it or not but charismatic leading women in indie music seem to be a rare thing these days. The ones that combine artistic relevance with talent, the ones that share a certain presence on stage and in their music. Jana Hunter easily is such a character and her band LOWER DENS might have flown ‘under the radar’ long enough. The third album, Escape From Evil, is a strong proof of her songwriting talent and a really enjoyable piece of wave pop. And within the microcosm Hunter is aiming for the big existential themes of life. According to the press release she wants to ‘relate what it is to be a fucking human being, to relate the terror and joy and confusion of it.’ Well, why not aiming big when you have the talent to do so?

Just like the predecessors Escape From Evil unfolds the hypnotic formula you’ve come to love about LOWER DENS. The band still sounds like the lovechild of BEACH HOUSE and ECHO AND THE BUNNYMEN, delivering dreamy wave pop with 80s flavour that is mostly carried by the band’s charismatic lead singer. Sucker’s Shangri-La might open the record in an open and positive spirit, right before the seductive Ondine takes us into a more sinister territory. Hunter promises her lover ‘I would treat you better’ and we can hope her beloved will follow the call. Life is tough, so there’s always a sad undertone dominating the music of Escape From Evil, even when the songs sound relatively lightly. ‘We’re swimming for our whole lives, trying to survive’ Hunter sings in Quo Vadis and she couldn’t be closer to the truth. LOWER DENS pretty much stick to their recipe over the course of the album, constantly balancing between light and darkness.

And although Mrs. Hunter, for example, claims that Your Heart Still Beating is dominated by ‘raw grief’ it actually rides quite softly on a synthesizer wave and a sweet beat, giving a whole different impression. Electric Current unfolds itself on a dark beat, including dramatic thunder and lightning samples. The second half of Escape From Evil leads us into darker territory but in the end returns to a positive spirit. Closing track Société Anonyme spreads love and lights as Hunter sings about Platon’s Allegory of the Cave and its connection to modern society. We’re hiding ourselves behind the shining lights of entertainment and the singer makes clear: ‘That’s no life.’ It’s worth it to take a closer look on the lyrics of LOWER DENS. A desperate but subtle urgency hides itself behind the floating dreampop. And that’s the stuff great bands are made of. If you love charisma, catchy songs and 80s-infected dreampop there’s no way you’re going to miss Escape From Evil and miss that celebration of existential questioning.