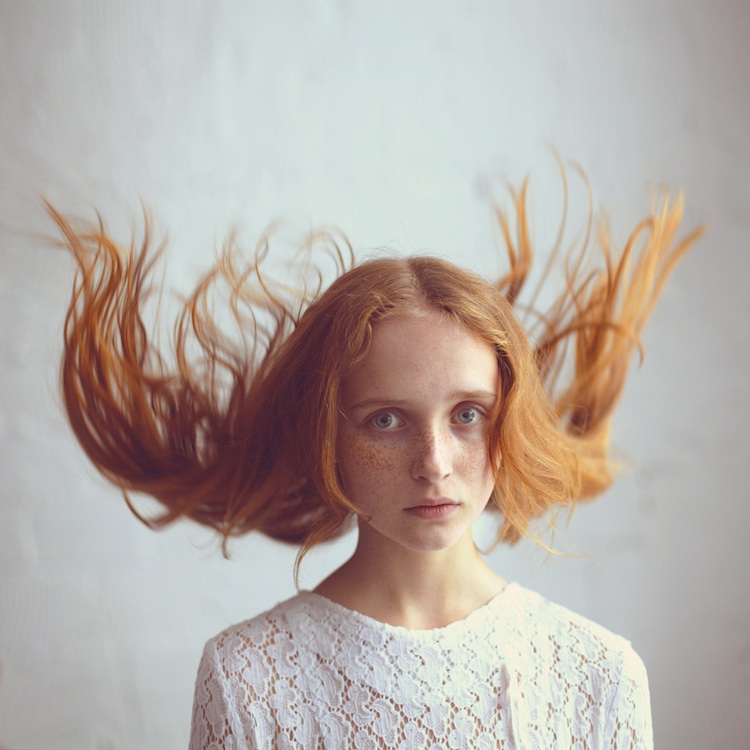 It’s all about the right setting. Imagine the farthest corner of the earth, a place of pure peace and solitude. What does this image look like for you? Is it the top of a mountain, an empty beach with a tropical setting or a clear lake surrounded by a dark forest? Or maybe it’s a cabin in the woods. But one thing might be similar, it’s a place somewhere outside civilization, most likely detached from all the stress, the pressure of time and the wi-fi that automatically connects once you’re getting close to it. We’re not sure if Finnish dreampop outfit NEØV was thinking of such a place while they recorded the music of Dominique but it surely works quite well as a soundtrack to its visit. The band around the two brothers s Anssi and Samuli Neuvonen creates an ambitious and almost mystical little masterpiece with its second album and if you don’t know them yet it’s about time.

NEØV‘s 2013 released debut Orange Morning already proved to be one of the most surprising debuts of the past years and already hinted on bigger things to come. Dreamy melodies, carried by shoegaze-infected indie-rock instrumentation and a certain gentle strength. Quite solid material for a first output. Over the past two years the Neuvonen siblings and their musical companions had the time to evolve their sound, perform at countless occasions and shape their idea of what NEØV should actually sound like. You can hear that experience in every note of the nine songs on Dominique. The Finns sound more focussed, more confident and arranged, giving the album an undeniable coherence and a great atmosphere without any notable musical blackouts. 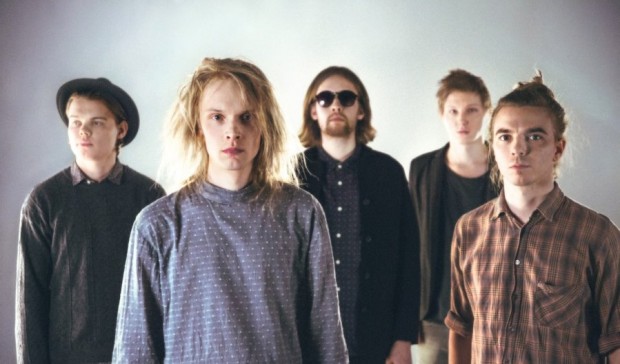 The powerful Aurora starts the record with a driving spirit as we take our first steps of the journey towards the place of solitude. Neuvonen sings about ‘the light of desire’ as uplifting guitars and a little brass section (which is luckily way more present on this album) take us by the end. A sense of departure lies in the air. Next stop… Laketown, ‘the farthest corner of the earth’ according to the lyrics. A tender whistle melody accompanies the track, giving it an almost folk-like touch. Same goes for Woolen Pumpkin Shirt which electrifies the listener with a slightly up-tempo beat although it still keep the overall dreamy atmosphere of the record. There’s something quite tempting in the sound of Dominique. NEØV create their own version of dreampop which is both quite clear but also a bit hazy, just like a silent sea in the morning. More than on Orange Morning the Finns focus on the song itself and don’t hide its melody anymore behind layers of reverbed guitars and other adventures. Same goes for the voice of singer Anssi who sounds way more confident on the band’s second longplayer. The vision gets clearer.

From The Rain People to Garden Road Sphere – NEØV unfold a constant flow as the songs successfully circle around similar ideas and sounds without just feeling like lame repetitions of itself, It’s a walk on the tightrope but the group manages to gain the upper hand as we travel further with them. The lyrics remain cryptic, leaving enough space for interpretation. Vague phrases and mysterious metaphors, maybe just a bit like ancient tales if you’d like to think of it that way. Neuvonen might be more interested in creating lyrical images instead of precise stories which totally works within the idea of the album.

‘Distance doesn’t feel like life at all’ he sings in the epic over eight minute long piece Dominique II which marks the most ambitious song on the album. Eight minutes to loose yourself in a hypnotic haze before we were left at the shore with the waves crashing in. We end up at the break of dawn (or dusk?) as the Bengal Fires burn bright over tender layers of synthesizer sounds. ‘We enter separate hallways of time’ resumes Neuvonen before we are sent back to the harsh reality of our civilization. Was it a dream after all? We were made to believe so, right? NEØV‘s Dominique is a joyful adventure where the melody-drenched indie-rock of acts like NADA SURF and TEENAGE FANCLUB teams up with the epic idea of a SIGUR RÓS record but in a more accessible way. It’s a great second step on the journey of these Finnish gentlemen. We’re happy to follow them further down the road.

Strong and confident – ‘Dominique’ underlines the talent of Finnish newcomers NEØV and takes their ambitious and catchy dreamy indie rock to the next level. 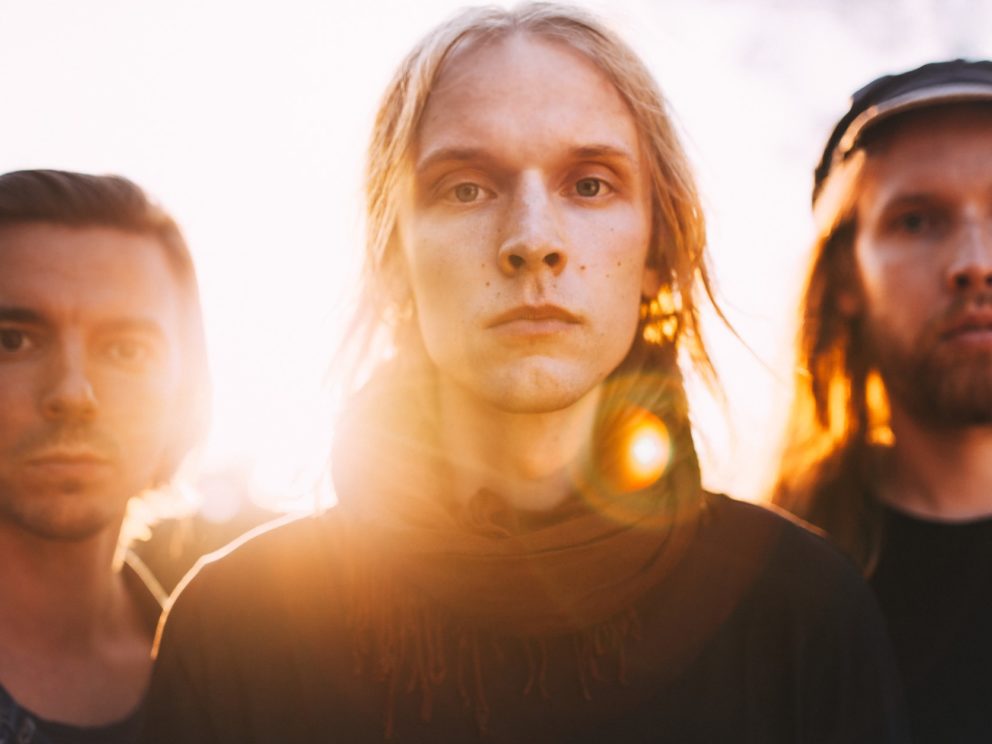 Big images for a big sound. The Finnish trio delivers a cinematic visual companion for the opening track of their forthcoming third studio album 'Volant'.

Whether it's by car, train or foot - every journey needs a proper soundtrack. And for all your restless wanderers out there we got the right music for you, thanks to the beloved dream pop trio from the North.