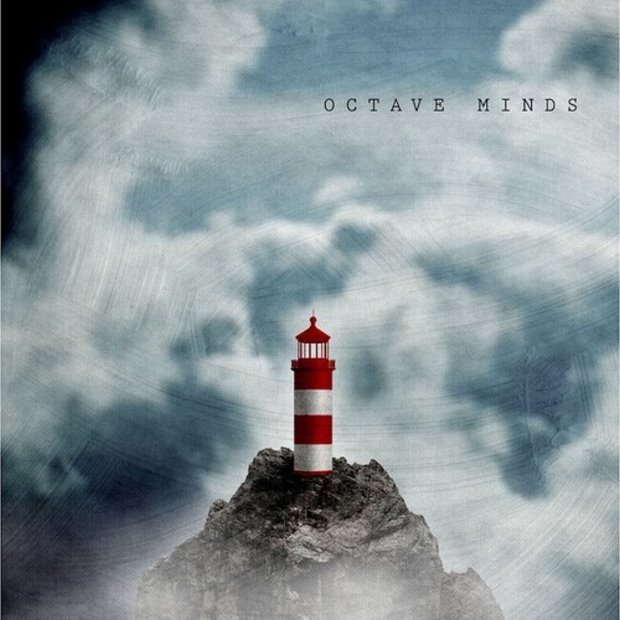 What seems like an unlikely collaboration at first does actually make sense. Alex Ridha aka BOYS NOIZE and Jason Charles Beck aka CHILLY GONZALES have been musical buddies for a while now, remixing each other and working with the same people as well. It was only a matter of the time before their musical microcosms clash.

So, it’s obvious that CHILLY GONZALES provides his virtuosic piano play for OCTAVE MINDS. His playfulness is the lynchpin of the duo’s self-titled debut album. Ridha adds his electronic beats and sounds to the concept. Sometimes in the form of 80s patterns like in the opening Symmetry Slice, sometimes with gentle beats (Anthem). Thank god, he left out his infamous acid basslines for this one.

While Beck’s piano remains the inner core of the OCTAVE MINDS longplayer, Ridha takes it into various directions. From sensual electronica (Initials KK) to gentle four-to-the-floor beats (Together) and 808 breakbeats (Royality). There’s even room for CHANCE THE RAPPER on the album, although it’s highly questionable if that was a wise choice. The idea and sound of the musical joint venture is quite interesting but here and there the two worlds are still not fitting together 100 percent.

OCTAVE MINDS aka CHILLY GONZALES and BOYS NOIZE deliver an interesting musical clash on their debut which is definitely worth a listen.