People with good taste in music are also good people. Quite a simple assumption but sometimes also very true. In the case of ANDERS TRENTEMØLLER you can be sure that his musical taste is quite exquisite. NOTHING BUT HOPE AND PASSION already talked with him about it back in spring and we witnessed it again last night at the producer’s show in Berlin. Prior to the gig the Copenhagen-based music lover just let songs from his previous compilations, like LateNightTales or Habour Boat Trips, play through the speakers. Quite helpful when it comes to set the right mood for the evening. Yes, it’s getting dark; it’s getting melancholic and disturbingly beautiful.

That was the first good choice. The second one was DEN SORTE SKOLE, one hell of a surprisingly fabulous support act. The Danish producer and DJ collective surprised with a thunderstorm of tight beats, experimental samples and word music influences. Dark techno grooves met Arabic sounds and weird vocal fragments. Written down this might really sound strange but when you experience it live it is just pure joy and so full of fresh potential. Believe us – you will hear from these guys. Excellent taste, Mr. TRENTEMØLLER.

So, we already had plenty of great tunes before the maestro even started his show. And what a show it is. Ten years after TRENTEMØLLER released his first EP he has clearly come a long way. In 2013 TRENTEMØLLER is more than one man and producer, he and his five fellow band members became a unity. They are a live band who perfectly fits together. And one that can switch genres without the slightest effort. Techno, New Wave, Noise rock, Slowcore, gothic rock, bizarre dessert blues rock – everything is possible, all combined together by the playfulness of the band. And their love for darkness. It’s a black mass in moll tonight.

“The Godfather of Goth”
(Photo by Casper Sejersen)

In the haze of noise the distinctive dark bass of Still On Fire breaks the silence and starts the show. Harsh beats, fuzzy guitars and electronic elements team up for a “Black Celebration” even DEPECHE MODE would be proud of. Of course, TRENTEMØLLER is dressed in black, wearing his hat like a priest from an old 60s b-movie. Attention believers, the godfather of Goth is here for your delight. Forgive him his synths and he will make you move. The band starts with a big instrumental part and the smooth grooves of Shades Of Marble and Past The Beginning Of The End. The guitars are heavy and surprisingly noisy. Whoever still though that this is a techno event might have been brutally disappointed by now.

Four songs in, singer Marie Fisker finally stepped away from the guitar and in front of the microphone to perform Candy Tongue, one of the cuts from this year’s new album Lost. Most of the songs on this night are taken from the new record that was more or less influenced by the musician’s previous live experiences. Quite a risk but also quite fitting. Only a few old songs find its way into the set but never failed to cheer up the audience. The always wonderful synthie lullaby Miss You starts as simple as always and managed to keep larger part of the always quite chatty Berlin audience quiet – at least for a bit. But in the end it turns into an epic monster with the full band building up a massive wall of noise. The following Trails is the perfect song example of where TRENTEMØLLER is in 2013. Dirty and dark blues rock with distortion at the beginning, technoid delight at the end. All within seven minutes. And it works!

Actually the whole 90 minutes do. There’s even room for mixing Moan with a sample from THE CURE‘s Lullaby. Ah, the good-old fashioned mash-up. Once a DJ, always a DJ. Beside the fact that the set might be a bit disappointing for fans of the old material this is quite an entertaining ride into darkness. TRENTEMØLLER is the perfect master of ceremony, keeping his band and crowd active while playing the synth organ like a maniac. A concert like a great mixtape – full of surprises and diversion. TRENTEMØLLER is no longer a got rocker in techno disguise; he defined his own musical territory. Not bad, not bad. 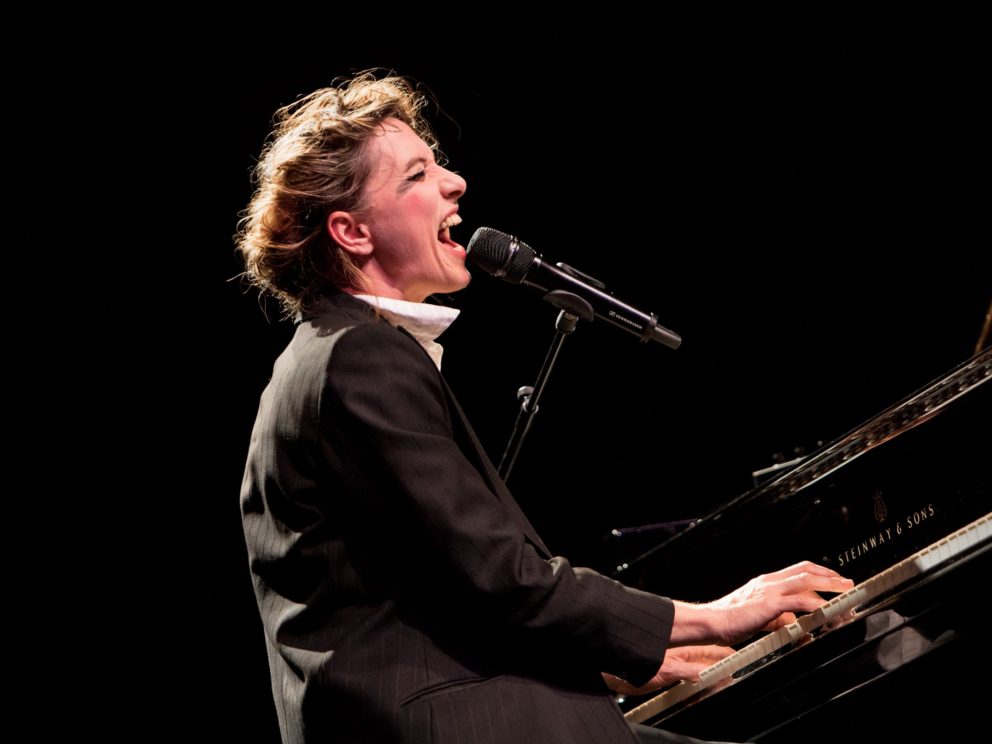 How to run a successful career in music without relying on traditional label and promotional structures? It feels like a key question for artists these days and the answer is as simple as it is obvious: Just take care of each other and do it the Amanda Palmer way. We met the charismatic songwriter and pioneer for community-based funding for an inspiring talk that went way beyond this initial question. 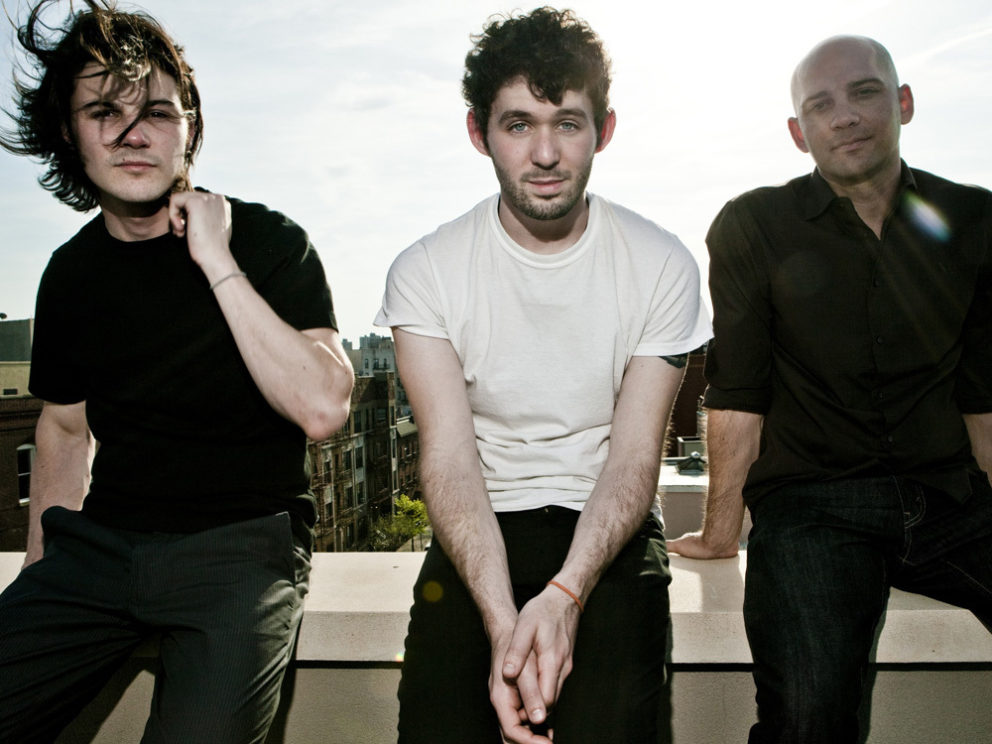