These days, everything is a bit strange. I was supposed to meet Tara Nome Doyle after her show in a small club in Mainz, Germany. But it is the middle of March, and the gig is the first one of her concerts to get cancelled due to the current circumstances. So we meet over the phone some days after the event instead. Earlier this year, we called Tara one of the promising acts of 2020 and with Alchemy, and on her very first record, it seems that she is already paving her way to artistic virtue.

‘I always knew that I wanted to do a concept album’, she tells me in the beginning of our interview. ‘I’ve always been very fascinated by records where you have a bigger storyline in a musical but also in a lyrical sense’. And Tara has decided to get quite bold on her very first attempt. Building her album around the idea of ‘Alchemy’, a branch of ‘ancient natural philosophy that aims to purify certain objects’, she has created flickering melodic worlds of lyrical introspection and personal growth. The core of the musical force of her songs relies on her delicate voice, the instrumentation is never more than subtle. But out of this minimalistic, often atmospheric folk-pop vibe, arise entire realms of substance and bliss.

‘I needed a concept that had quite a lot of room for different topics, because I also like to write from a lot of different perspectives.’

Building up the framework

How do you write an album that circles around a wide-ranging concept such as Alchemy without the songs getting too overloaded with context? For Tara Nome Doyle, it was exactly the challenge to take a large idea like this that triggered the creative process for her: ‘I felt like that concept really opened up a lot of possibilities to write about things in a way that was very personal but also had a bigger storyline to it’.

‘My hope was to have that help me relate to other people more than just solely my experience that I’m writing from’.

Citing influences as big as Kanye West‘s My Beautiful Dark Twisted Fantasy or the records of Frank Ocean, the songwriter tells me how much for her relies on the lyrical side of music and the way ‘stories are weaved together’ to ‘connect emotionally to someone all the way across the planet. It is all about developing a lyrical realm that builds a bridge from her own introspection to an audience which is equally fascinated by these entangled stories.

As we dive into the songs, it really strikes me how the idea of transformation elegantly develops from the first track to the last, enriching each of the four alchemic phases with emotional substance. Supernova for instance, the second track off the album and an ‘introspective song about a cry for help’ is set to the first stage of alchemy, Tara explains to me. From ‘the lowest point of the soul’, the album works its way all the way up to pieces like The One or Dear Life, where the songwriter expresses the condition of ‘feeling really connected with everything’. And while the songs maintain a harmonic balance, one can really experience the ups and downs of the process, Tara Nome Doyle is throwing herself into.

‘The combination of intense feeling and really interesting lyrics is what makes me passionate about music.’

Our conversation soon drifts to spaces of inspiration for her writing. Although based in Berlin, her songs often seem like a call from the wild, yet always weaving urban sensitivities into her music. The effect of living in both worlds is actually very crucial for her. ‘When I’m in the city I have random ideas, but it’s difficult to find time to really go through everything’, she explains. It is up in Norway (she spent her summer holidays there as a kid) where she gets a contrast to all that. ‘The sense of isolation and not being so distracted is really inspiring. It allows me to sort through all the ideas that I’ve had’, she points out.

‘For me it’s really important to have that time where I have those random ideas, but also to have the time where I can sit down and build collages out of them.’ 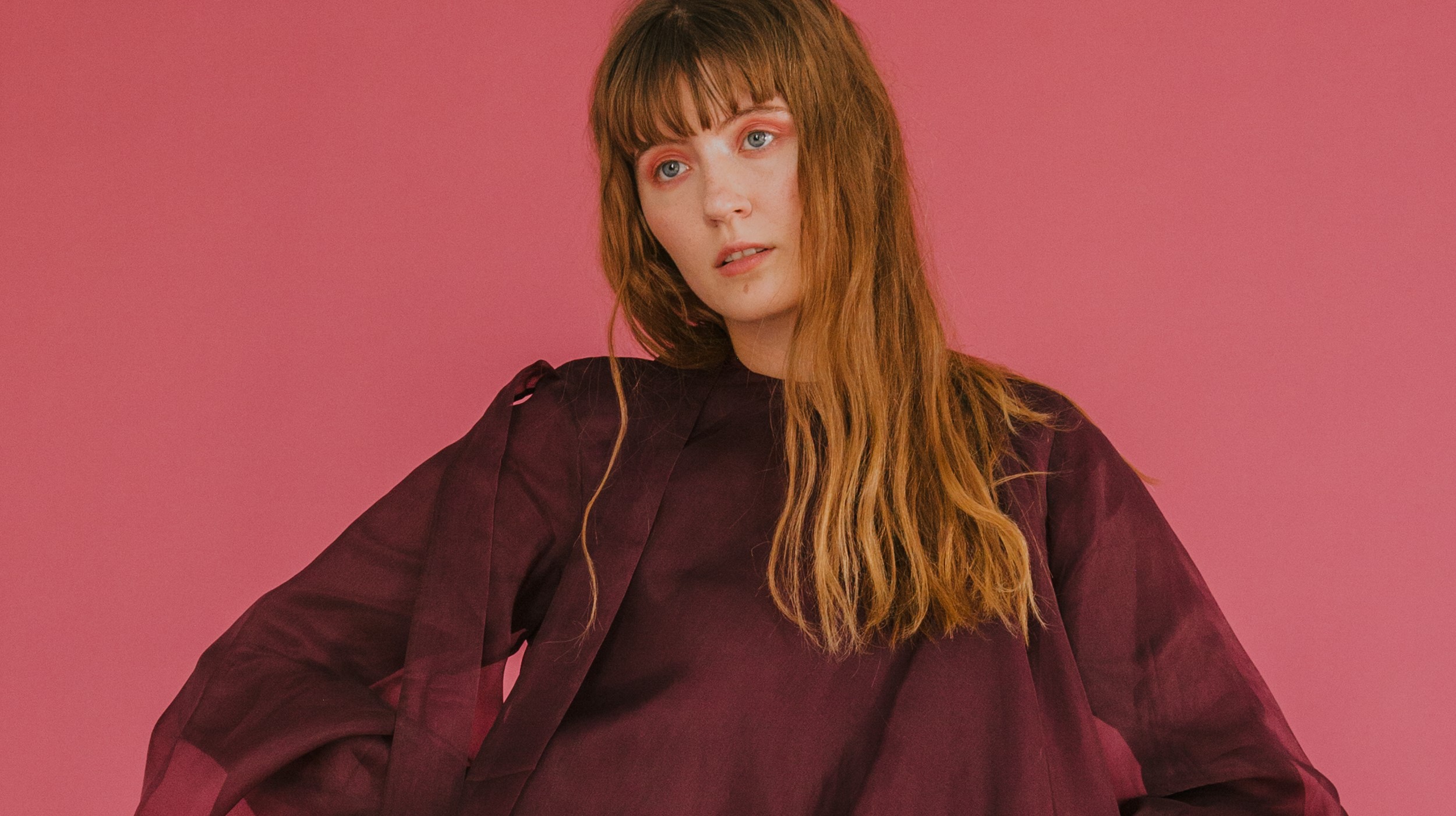 Especially in Neon Woods, this parallel is developed with full precision. Inspired by the fairy tale of Hansel and Gretel, the song follows the urban experience of losing yourself in the rush of the metropolis. It is about that ‘moment where you need to decide if you’re going to give up your sense of self or panic’, she says. ‘It can be really freeing to just let go and let yourself be part of the crowd’, she goes on and then compares this experience of melting together with the unknown to the feeling of getting lost in nature. There one can either try to follow the path one thinks is right, or ‘just let go of all thoughts and let your body do it for you’.

‘So that’s kind of parallel between those two feelings for me. That’s what I wanted to express with the song. It also is a play with the imagery of nature and city being interlinked.’

Where does the journey lead to?

Writing songs ‘was always a very therapeutic thing for me’, Tara says at one point. Now she is pondering about the movement of the songs – coming from the outside to an inner realm. That is what these songs represent for her. While she enjoys sharing the songs with others, Alchemy is really about ‘looking inwards and trying to be as honest as possible with myself’. The value then lies in composing music that would open up a personal space between her and her audience. By ‘sharing these honest moments with someone else’, she tries to make available her inner worlds to the ones who listen to her music. All the while hoping that some of the sparks will ignite. That is part of the appeal of Tara Nome Doyle’s art. And it is pretty intriguing.

One moment in time

As productive a quarantine-like situation these days might be, maybe even for a new record, it is not without despair and irritation that Tara comments the current situation. While the whole industry is facing the challenge of basically putting the pause button on everything talented artists and their fanbases hold dear: to celebrate the beauty of music at one moment in time. Tara remarks that once large streaming services took over a large part of merchandising, and live performances and selling tickets became the main way of earning money. ‘And now that’s taken away as well and it’s kind of like: Well, what do we do now?’

Platforms like Patreon might be one way to go for the future, monetising live streams ‘like in the gaming world’ could be another. But no matter how great the occasion of free streaming concerts is, ‘people can’t give concerts for free all the time and also not earn money any other way’.

‘I think it’s really nice to have these streaming concerts right now, but for me, live music is so much about it being this one moment in time, where you see your favourite artist, deciding to sing a song that you really know and love and you know that it maybe the only time they’re doing this in your city.’

With all that is happening right now, isn’t that something we can all agree on? And as for her music, Tara Nome Doyle has really set a landmark in creating these special moments.