Behind The Song: Trentemøller – ‘Miss You’ 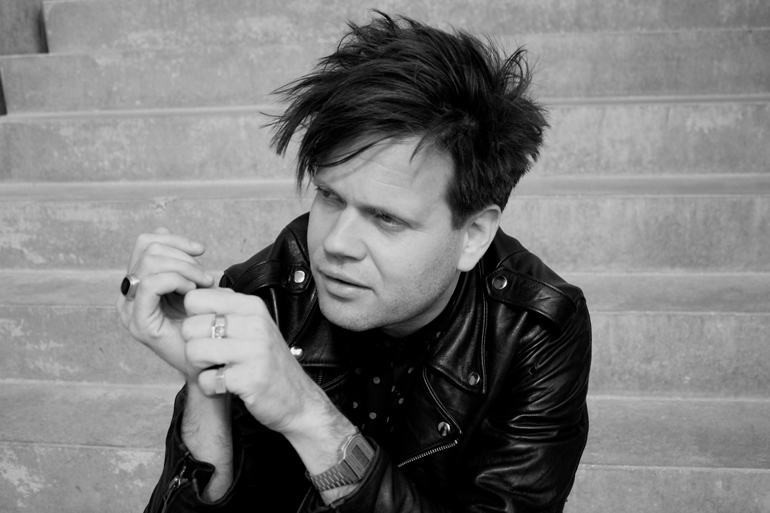 Over the past decade Danish producer TRENTEMØLLER has become a constant force in contemporary music, one that pushes boundaries and heads for new musical grounds whenever possible. His latest LP Fixion might be his best in years and as he’s heading on another furious live tour (find the dates below) we approached him to talk about the heart of his live show. And there’s a special song that works as the emotional centre for those gigs, one that started as the reduced and melancholic closing track of his debut LP The Last Resort back in 2006. But in the meantime the gentle Miss You grew into something much bigger with every tour. The emotional element remained over all these years and exclusively for us TRENTEMØLLER is telling his own story about the track’s importance.

I remember writing this song which was a long time ago; around 15 years ago actually. That was long before I started to write songs for my debut album The Last Resort. I wrote the whole song and recorded it and produced it in two hours maximum in my bedroom. I have never since done a tune so fast. I just sat with my synth and this melody came up one late evening. I listened to it the day after and decided not to touch it further, so I kept it as it was, because I felt it had a special vibe to it. It truly was one of those rare kind of ‘came to me ‘ moments.

Even after all those years Miss You is a song that still means a lot to me. It’s about longing and it has a quite pure and honest feel to it I think. I can remember the first time we played it live with my band, the response was fantastic, I especially remember one girl in the crowd simply crying while we played it. That made a deep impact on me… actually talking about it right now I get instant goosebumps! During the years a lot of people have written me that Miss You has help then getting through some rough times in their lifes.

That’s a beautiful thing music can do, it somehow talks directly to your inner feelings.

It’s hard to describe… but it is something especially instrumental music is able to do because there are no lyrics to ‘dictate’ what the music is about …you can make it your own and ‘fill out the gaps’ so it makes sense to you. That’s the magic. 15 years later I still very much love it and I’m very proud of it , I still think it has something to tell and we always play it at our concerts, also on the upcoming ones.