Creating a trademark sound in the wide and constantly evolving field of electronic music is easier said than done and if you think a bit carefully only a handful of artists are capable of being instantly recognizable. In the case of Tycho mastermind Scott Hansen the Fender Rhodes piano plays a crucial part here as it has been the heart and soul of his dreamy downbeat electronica for the past almost two decades. I can’t specifically recall the first time I got into his sound but to this day the beginning of his 2011 record Dive still gives me shivers. The opening A Walk starts with these signature synth keys slowly coming out of the haze, almost like the musical equivalent to the sunrise the artwork promised back then. A tender sigh is sensible but quickly decided to not speak any louder. The music did all the talking, creating a mesmerizing atmosphere that left all the room for the listener to interpret the sound in a very personal and intimate way. This has been the Tycho DNA for many years and for a longtime it was good as it was but somehow we all knew that it wasn’t meant to last. Over the years the music grew and so did its following, even earning Tycho a Grammy nomination back in 2016. And that brings us straight to Weather – an album that is both: culmination and restart.

“I’m always aware of where I’ve been, it’s a reference point I’m constantly checking in with and using as a guide,” Hansen tells me in a brief exchange ahead of the new record’s release. Only if you know your part you can move forward. Over the years his alter ego grew into a full live band and his collaborators Zac Brown (bass/guitar) and Rory O’Connor (drums) are already a crucial part of the group but the latest addition to the Tycho family truly is a game changer – female vocalist Hannah Cottrell aka Saint Sinner. So yes, Weather is the first album by Hansen’s project with vocals and that might scare many of you longtime fans as much as me but if you’ve been following Tycho long enough it also isn’t entirely a surprise.

Adding vocals has been something Hansen always wanted to do since Tycho‘s early days with Sunrise Projector and Past is Prologue. He actually confirms to me that Dive was planned as a vocal record but it just didn’t really materialize back then. “I drew from those sessions for all the samples you hear on the various records,” he explains.

“I was trying a lot of different things during the early phases of ‘Weather’ and then pretty much out of nowhere I met Hannah and I knew during the first minute of recording her I wanted to make the record around her voice.”

Scott met Hannah through a friend when she was visiting some family in San Francisco. Before that he reached some sort of a dead end with his attempt to integrate vocals into the music as he tells me: “I had tried a few different things with different people but nothing really felt like it was folding into the music the way I had envisioned.” With Hannah it was instant magic and following the first session the two spent the next four months working through sessions. 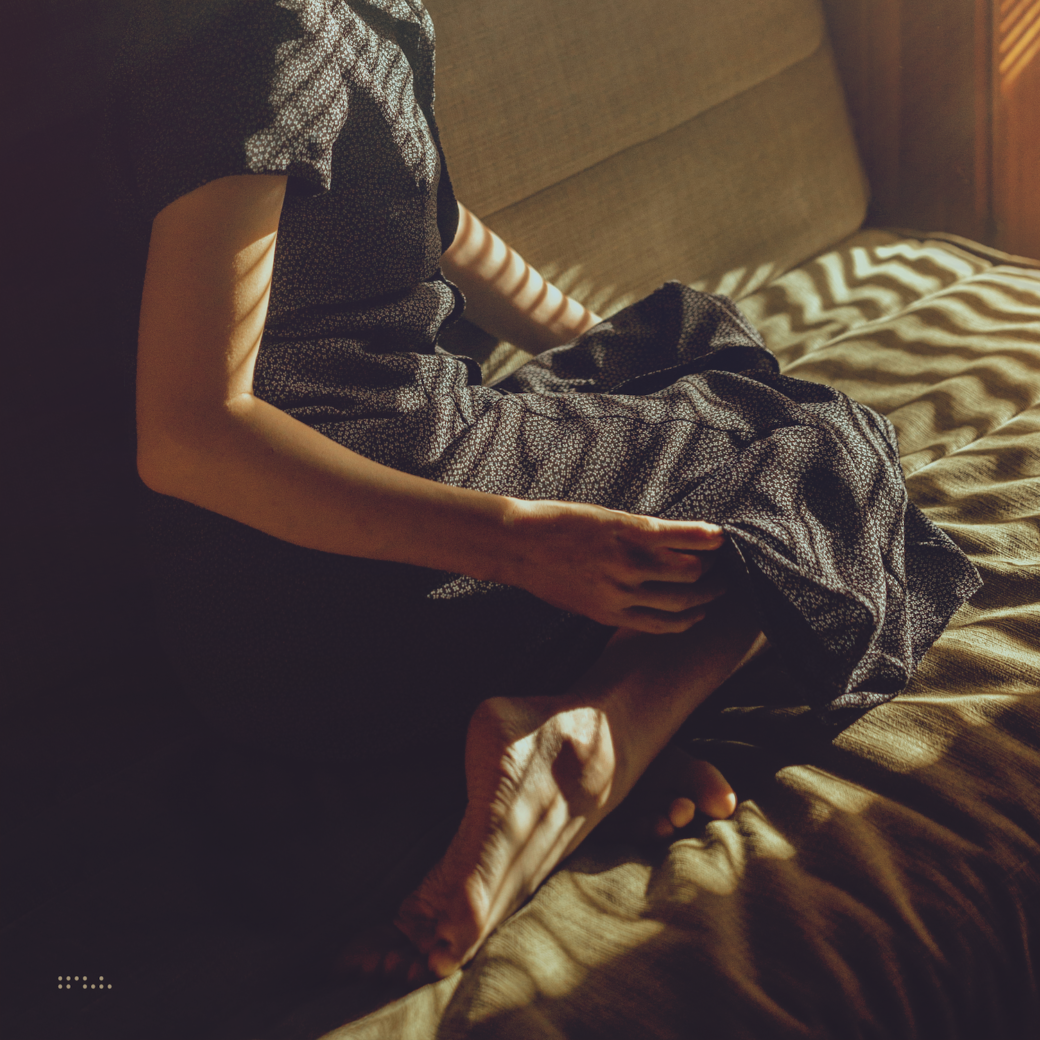 And although it’s kind of hard to imagine a fitting voice for Tycho Hannah does indeed a great job, adding a new human and intimate side to songs like Pink & Blue, Japan and Skate. Weather isn’t entirely a vocal album but she appears on the majority of those eight songs and although it might feel strange in the beginning it’s an exciting new take that was actually necessary. Even as a longtime fan I felt that the whole sound of the band hit a dead end and lost a bit of its initial excitement following 2016’s Epoch and Hansen also sensed it was the right moment to move on. “I felt that I didn’t need to hew so closely to that vision for the next record, I felt like it was time for something different,” he says. But of course, this step will probably confuse many longtime fans, at least in the beginning. The mastermind is aware of that:

“I hope that existing fans can find the connection between this and the previous records but I totally understand that some people see Tycho as this very specific thing and anything different than that can be jarring — which is why I made an instrumental version of the record as well. But I also don’t want to feel confined by people’s expectations and this is something I’ve always wanted to do. I’ll always make instrumental music — it’s my first love — but I want to open things up to new ideas and experiment.”

So, as you can see not only will there be an instrumental version of Weather happening in the future (he already released vocalless versions of all the singles simultaneously to the ones with Saint Sinner) but also an entire second long form instrumental record Hansen has been working on for a bit. “My goal with this next phase is to be more prolific with releases and not get locked into the cycle of 2-3 years between records,” he says. Instrumental music will remain his favourite as well as he always loves the thought of letting the audience create their own story. “That certainly is the beauty of instrumental music, the listener participates in a way,” he confirms but the approach for Weather was a different one as Hansen explains the concept:

“I wanted to see how the meaning of a song could change by approaching it from two totally different perspectives. For the vocal songs I wanted to give Hannah total freedom so there was very little in the way of guidance from my side and I think that’s one of the beautiful things about this record, it’s a truly collaborative effort. I didn’t want the expectations and established ideas of Tycho to swallow up Hannah’s own vision, I wanted to meet her in the middle.”

And once you accept and understand that fact, Weather is a pretty wonderful piece of dreamy pop, a joyful new thinking of the whole Tycho idea. It’s still absolutely sensible as a part of their musical discography, the sounds and the vibe are pretty much ‘as Tycho as possible’ but there’s this great new element that invites you to see a different side of it. Well, and if you still disagree just wait a bit for the instrumental version because the music is obviously pretty brilliant. I was sceptical first; I think I really hated Pink & Blue when I first listened to it but if you give it a go it will automatically unfold its magic over time. Moves like this keep an artist like Hansen excited and that’s probably also the reason why Tycho will continue to grow. The forthcoming world tour will definitely underline that. Supported by additional touring member Billy Kim and Saint Sinner they will perform as a five-piece. “I’ve always wanted to present Tycho as a band and adding a vocalist feels like the final piece of that puzzle,” Hansen explains with pride and excitement. It’s been a long journey since Hansen released his self-produced bedroom EP The Science Of Patterns in 2002. Well, sometimes it takes up to 17 years to finally find your voice and I’m pretty sure the sun isn’t setting anytime soon over Tycho territory.

Weather by Tycho is out now via Mom + Pop Music x Ninja Tune, followed by an extended world tour.