“Each Song Is A Kind Of Colour”: UK Newcomers Sorry On Experiencing The Visual Side Of Sound

Imagine a dreamscape vision in which deeply unsettling and feverish nightmares are put on screen just next to your innermost desires. All of this is backed by downer indie rock songs that have inhaled every atom of present day anxiety and urban paranoia. Now you will get really close to what experiencing London indie outfit Sorry feels like. Noisy, relentless and with an experimental edge that lacks neither originality nor temper, these guys are one of the darlings on club concert stages right now. This must be what indie rock in 2020 sounds like. And it is enjoyable as it is consuming.

‘We’re really excited that it’s happening’, Asha tells me in the beginning of the interview about the upcoming release of their debut. ‘It’s also a bit nerve-wrecking, but generally exciting’, she laughs. Apart from her, the other significant half of the band’s core is Asha’s long-time friend Louis O’Bryen, whom she met back in middle school. Following the exchange of song recordings on Soundcloud a few years ago, they took interest in each other’s creativity and decided to team up to double the energy. Long story short, Sorry was born.

‘I think it definitely makes a difference in how we write together, how we trust each other, and we like all the same music. We kind of know what the other one is thinking, so it definitely helps in creating something more emotional. It does make a difference.’

The roots of creativity

It is strange that 925 does not feel like a debut record at all. This might be due to the quality of the songs on the album, but also to the fact that they have put out a series of mixtapes before. These songs on there – rough takes and impulsive song sketches as they are – might just be the fundament for the tracks on the record now. ‘We weren’t ready to put out an album yet, so the mixtapes were a fun way for us to put out music’, Asha thinks back and says they were ‘just waiting for the right time’ to drop a proper record. And so the songs of 925 contain both early gems as well as recent stuff, which makes the record sort of a collection of their most developed material.

‘I think the album is kind of a different entity to the mixtapes. The mixtapes are more like a collection of songs, but we kind of thought about the album a bit more, and the songs work together. We wanted to put out something that was more polished and finished and thought through.’ 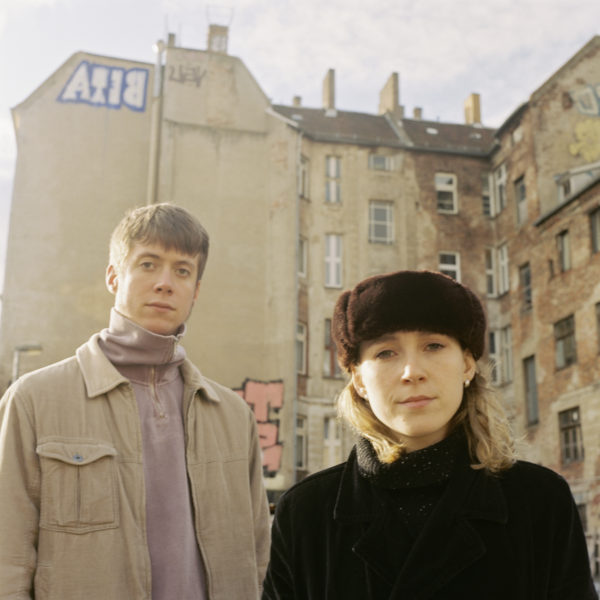 And while the record does make that impression, the feeling remains that the songs of 925 display the impulsive nature the band has pursued on the tapes. ‘We don’t really have a formula, obviously’, Asha remarks. ‘We have a style that we like anyway, so we kind of just do what feels good and what works. We just try to mix it up.’ She adds that ‘sometimes it’s just a melody, or a sound’ that gets the writing going. ‘It really depends on the song’.

When we approach the album itself, Asha is more than reluctant to elaborate on the emotional side of the songs as such. ‘They all come from a deep place’, she only remarks, ‘they all kind of vary’. True enough. Rather than creating a certain atmosphere or feeling, 925 more appears as an elaborate compendium of very diverse sentiments. Be it the dark and claustrophobic appeal of Snakes, which orbits around an unsatisfying relationship, the roaring ache of More or the sentiment of strong loneliness in the first song Right Round The Clock – these songs freely bounce from one feeling to another, never really trying to point on something in particular. It is more the attitude of making heard the existential fears of being alive, which Sorry shouts out in each piece. This characterises the appeal of 925.

‘I think it’s just kind of a lot of dark bits and happy bits, I think it just goes through lots of different emotions. I mean, we go through different characters and people, we kind of go into them, and keep thinking about them.’

Yet, all anguish aside, ‘some songs are even comical’, Asha goes on. ‘Right Round The Clock and Rock n Roll Star are quite funny, but also a bit sad’. Then there are kind of ‘angry, more emotive ones’ as well. In my opinion, these might easily be the ones that dominate the overall tone of the record. 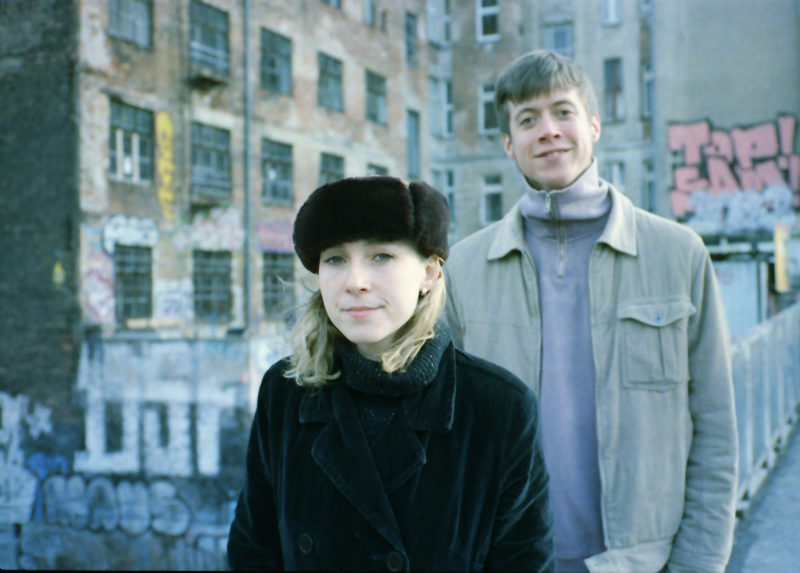 When words fail to deliver the meaning or when you just do not want to be reduced to something particular, it is sometimes best to turn to the land of the metaphoric. This is exactly what Asha does. And it is really fitting to Sorry as artists, to play with meaning, spice it up with all available means of creative tension and leave it up to the listener to decide what to make of a song.

‘We think of the songs in colour sometimes as well. They all got different kind of colours. Each song is kind of a colour. I don’t know why we do that’,

she reveals. While you could think that she wants to hint at something in particular, she is not even trying to pin it down any further, not even after I want to get any closer to the visuals of individual tracks. ‘We try to paint a bit of a picture with all the songs and not to keep it too similar throughout’, that is all I am getting.  And to be honest, maybe it is better that way. Circle around meaning as much as possible and provoke as much imagery as possible. Do not leave the realm of the playful. That seems to be the principle behind the songs in the end.

Looking at the wholesome artistic approach of Sorry, it should come as no surprise, that these guys also direct the music videos to their songs themselves. It does a little interfere with not narrowing the music down to a certain feel, but then, it is just their own vision after all.

‘We think the visual can make a big difference to the songs. So it’s good to have control over that. It just helps transport your idea of the songs to the people. That’s why we just wanted to keep doing them as well.’ 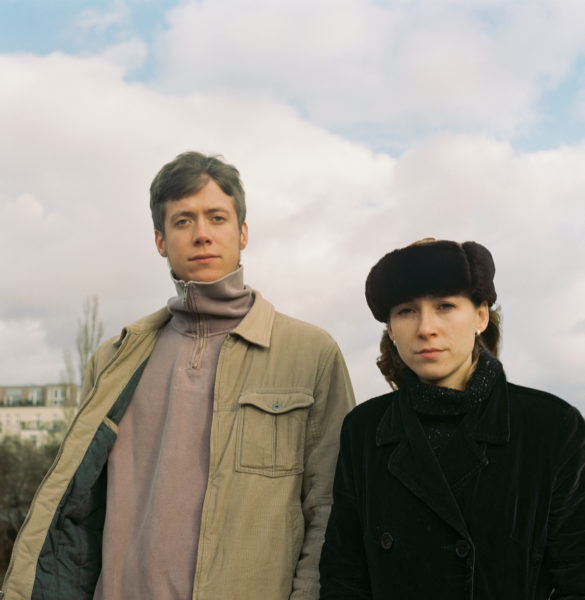 And if you look at the aesthetics of videos such as Snake there is really no need to say that the imagery adds yet another layer of expression to the songs. As irritating, daring and provocative as the pieces themselves, these attempts at visualising their sound capture the mood perfectly. And after all, Asha asserts that ‘it just helps people understand, it adds characters to the band’. Besides, it really matches the style of the music. ‘It does make the artwork more complete, in a way. It helps kind of tie everything together’, Asha concludes.

Indeed, it does fulfil the need of some songs for visual worlds which mirror the agony and relentless thirst for life found in the music. But also these little artworks tell tales in their own right. And they do give a damn good introduction into the turbulent universe of the band.