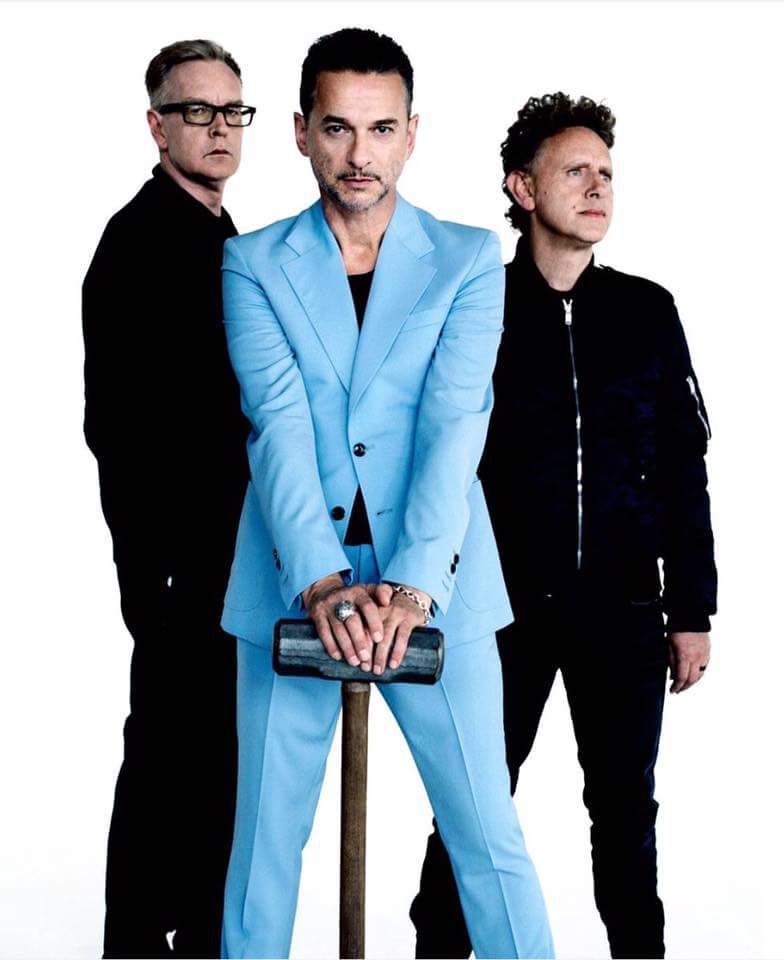 It’s not a total secret that synthpop heavyweights DEPECHE MODE return with a new studio album in 2017. The follow-up to 2013’s Delta Machine has been in the making for quite a few months now. Now the band officially titled their 14th full-length Spirit.

Following the release of the record in early 2017 the band is also heading for a big Global Spirit world tour. The news leaked earlier today by accident on the french Ticketmaster page. The new DEPECHE MODE album is the first ne the group produced with James Ford (FOALS, ARCTIC MONKEYS). During the press conference the band also shared a first teaser with music and studio impressions from Spirit.