While the cold winter days of January usually don’t have too much to offer in terms of climate conditions and the general amount of sunny days I always look forward to the annual trip to Groningen for the acclaimed Eurosonic Noorderslag festival. This year’s edition marks the 32nd time of the event that always works a starting point for yet another season of the European music scene. While there’s a big business aspect in it (which is less boring than one might think), it’s also interesting for ‘ordinary’ music lovers as the countless venues of the city are packed with new talent from all over Europe, waiting to become the ‘next big thing’ if there’s still such a category in the year. From Kate Tempest to Rag ‘N Bone Man – I’ve actually seen this happening a few times in the past.

So, an attendance by yours truly is obligatory to give you a head start and recommend you the smaller acts you should see before they suddenly appear in a huge arena somewhere. As I take a closer look at the line-up of the Eurosonic Noorderslag 2018 I’m happy to recognize a few artists we already recommended to you on NOTHING BUT HOPE AND PASSION in the past months: German synthpop outfit Bergfilm, Great News from Norway, Swedish rockers Pale Honey, dream folkers Tuvaband and plenty more.

Let’s get down with the Danes tonight 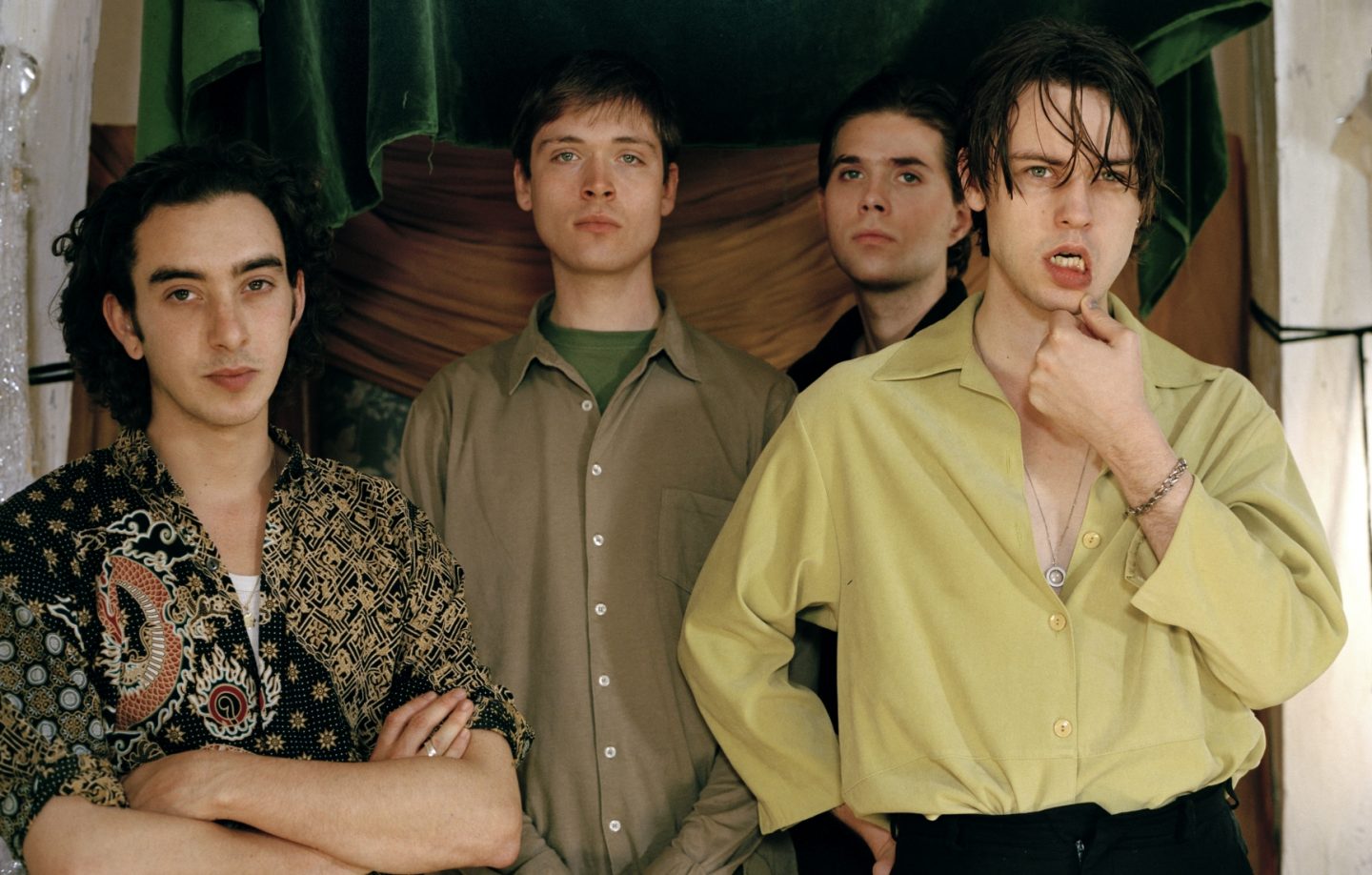 One thing that is extremely interesting this year is the choice of the 2018 focus country, Denmark. Under the motto #DenmarkBloomsESNS the country sends some of its finest new talent to the charming Dutch city and since we’ve been featuring Danish music heavily on NOTHING BUT HOPE AND PASSION over the past years this is obviously a good thing. Denmark has become a reliable force in Europe when it comes to high quality music, whether it’s gentle pop or edgy alternative tunes and as I take a closer look on the Eurosonic delegation this year it looks like a solid represenation of that diversity. From eclectic pop newcomer Lydmor (who just released her new single Helium High), to the punk rock maniacs Iceage, from techno triumvirate AV AV AV to urban pop talent Soleima – these are just a few familiar faces we featured previously.

And aside from these folks there’s plenty of great new talent to discover. Newcomer Ellis May just released a haunting nocturnal debut single called Surrender (watch and listen below). There’s also mysterious trio SVIN whose noisy psychedelic sounds aren’t interested in making any compromises, School Of X whose mastermind Rasmus Littauer previously worked as drummer for MØ and The Asteroids Galaxy Tour. And then you got something like choral neo-classic outfit We Like We who sound unlike anything I recently heard. One thing remains for sure with the Danish roster of 2018: This country remains an unpredictable source for adventurous sounds from a variety of genres. So expect a closer look on some of these yet unknown names two weeks from now and full coverage over of the Eurosonic Noorderslag here on NOTHING BUT HOPE AND PASSION. 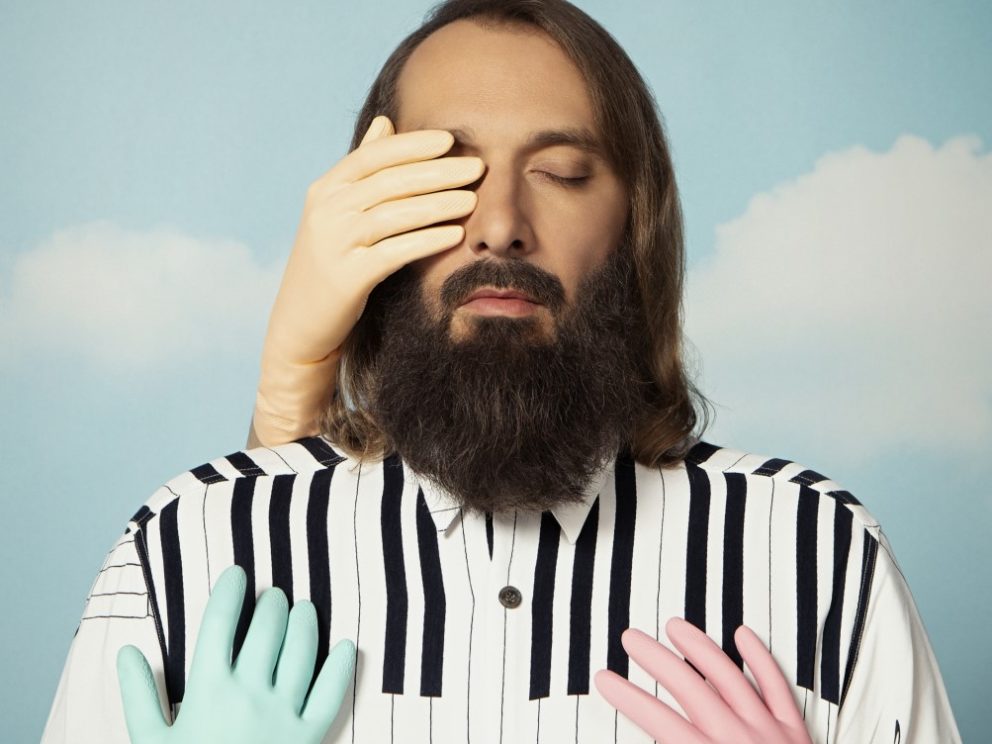 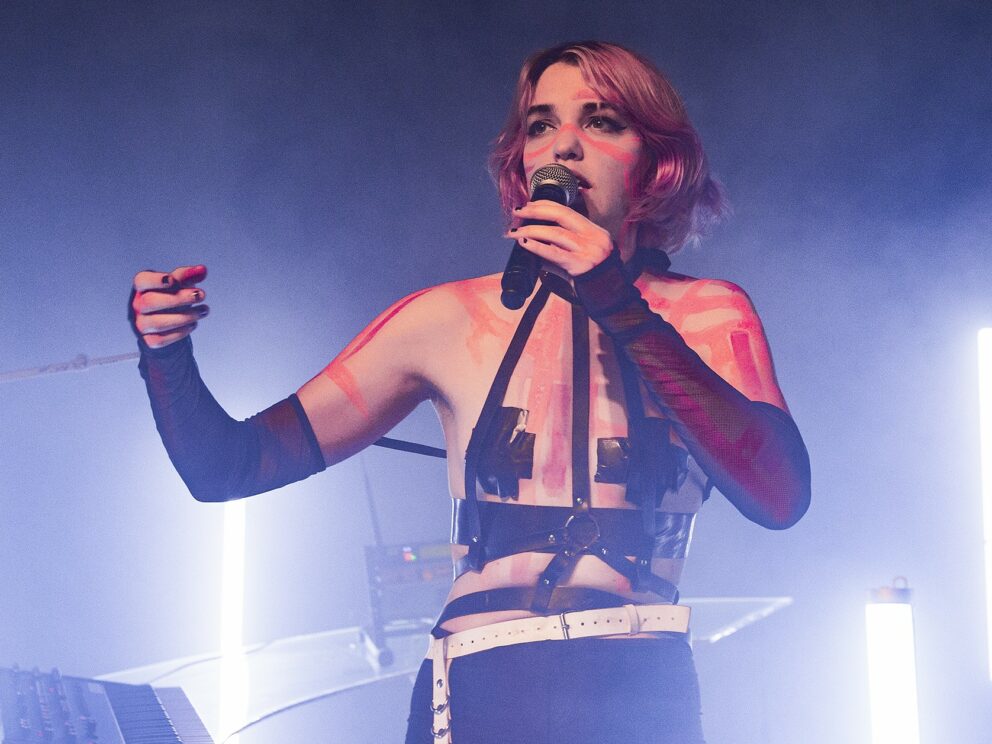