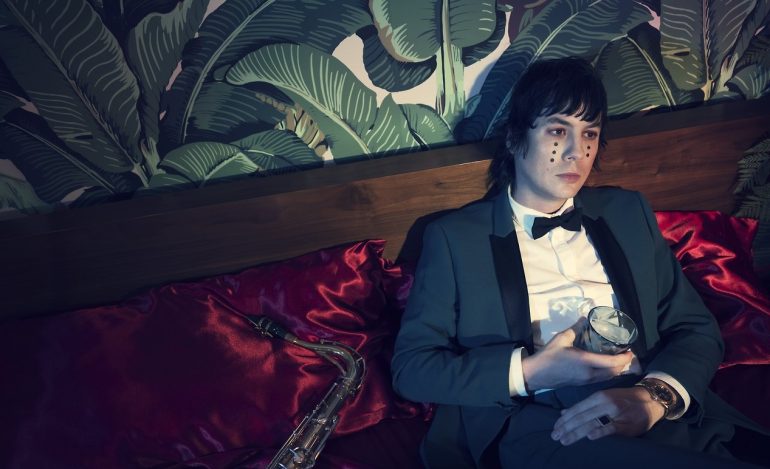 Less than two weeks before David Lynch reactivates his legendary Twin Peaks series for its anticipated third season. JOHNNY JEWEL, label boss of Italians Do It Better and mastermind behind bands like CHROMATICS and GLASS CANDY, is also involved in the revival. His exact role within the soundtrack remains unclear yet (like a lot of things about the new series) but it looks like he’s taking care of those parts of the score that aren’t in the hands of legendary composer Angelo Badalamenti.

Now, JEWEL has released a new solo album called Windswept which features brand new and previously uneleased material by him, including music from the forthcoming Twin Peaks revival. And the mysterious sinister vibe of the series is sensible in quite a lot of those pieces. You can’t ignore that. It also features a new version of Blue Moon by CHROMATICS. And since we are already right here – the composer also promised that Dear Tommy will be out sooner than later. Well, cool with us if we don’t have to wait for 25 years, right?