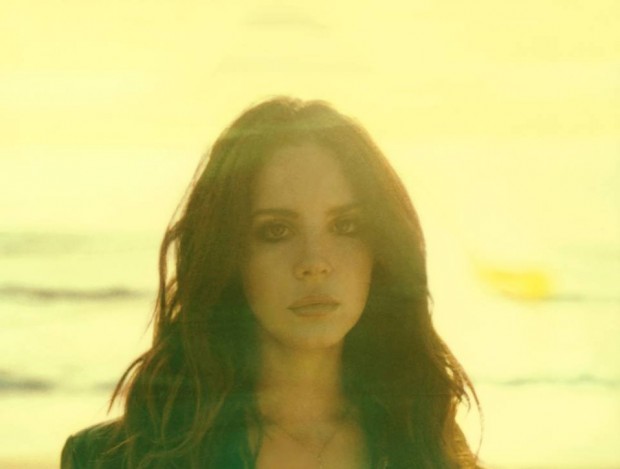 It’s a hot summer night out there. And while some of the staff from NOTHING BUT HOPE AND PASSION is already rocking out at the MELT! Festival or the COLOURS OF OSTRAVA Festival we’re pretty sure that nobody would mind a short trip to the west coast. Thank god there US diva LANA DEL REY and her latest single by the same name. It’s clearly one of the highlights from her recently released new album Ultraviolence, that much is for sure. But we really love what British indietronic experts BRETON made out of the original.

The band follows the footsteps of acclaimed producer Kieran Hebden aka FOUR TET who remixed West Coast a while ago. The lads keep the distinctive groove of the original track – which was produced by THE BLACK KEYS‘ member Dan Auerbach – and evolve the idea a bit further. The result is a hypnotizing piece for a nightly expedition to the beach. Maybe Mrs. DEL REY should think about these guys when she’s looking for a new producer for her next album. Follow us into a tropical night right here. 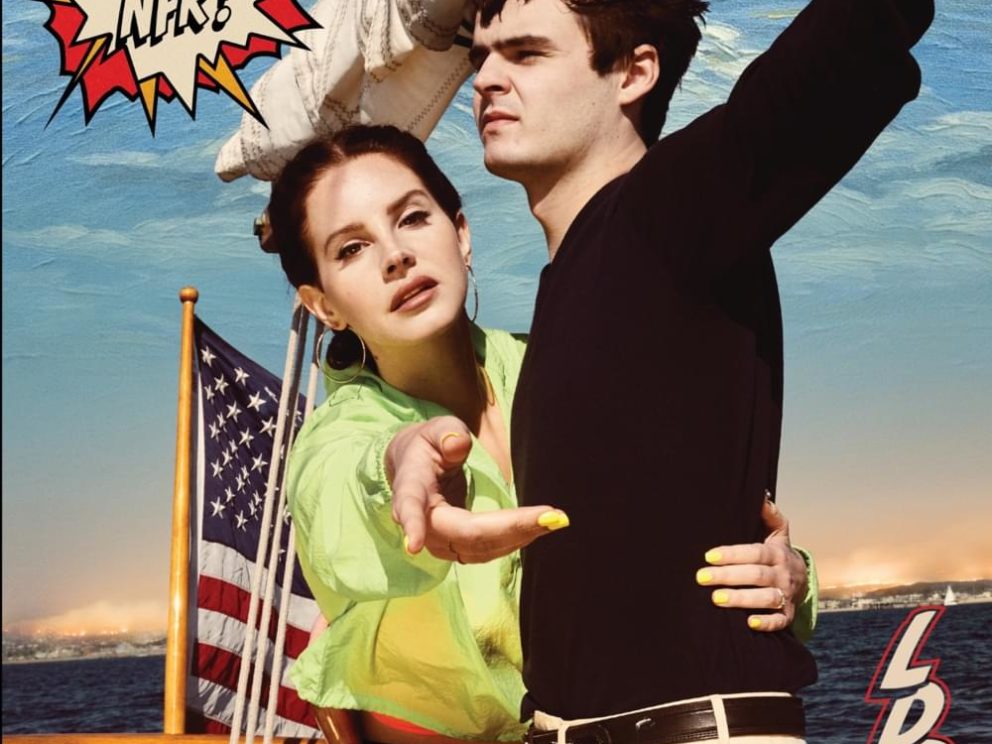